Liverpool full-back Koastas Tsimikas has been isolated from the rest of the Greece squad, along with Vasilis Lampropoulos.

The duo are both said to have a ‘slight fever’, according to gazzetta.gr – as cited by the Super Greek on Twitter.

The report claims the wide defender was ‘showing signs of illness’ in the team hotel and was left out of the squad as a precautionary measure.

With the ongoing coronavirus pandemic, it’s no surprise there is an extra level of caution when it comes to players feeling sick – but hopefully Tsimikas and Lampropoulos are fine.

The latter had recovered enough to attend Greece’s Nations League fixture against Slovenia and watch on from the stands as his side drew 0-0.

The Gazzetta report also states both Tsimikas and Lampropoulos had negative COVID-19 tests carried out earlier this week, so there may be nothing to worry about.

Liverpool are back in Premier League action in eight days, when our new full-back could make his debut for the club – if so, it’ll likely be off the bench.

The Reds are up against Leeds United, but with Andy Robertson fit and firing, Tsimikas may have to wait a little while before pulling on the shirt. 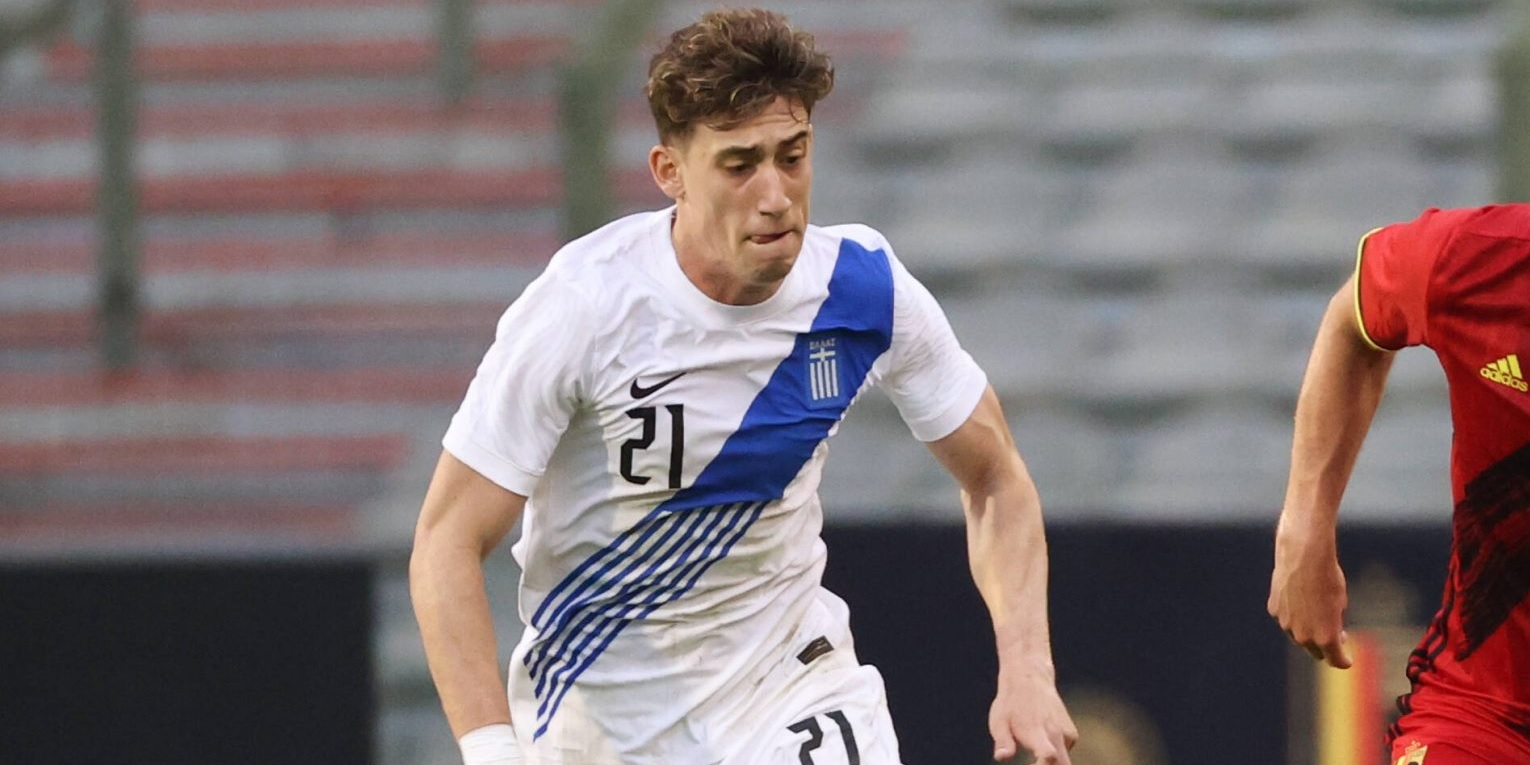 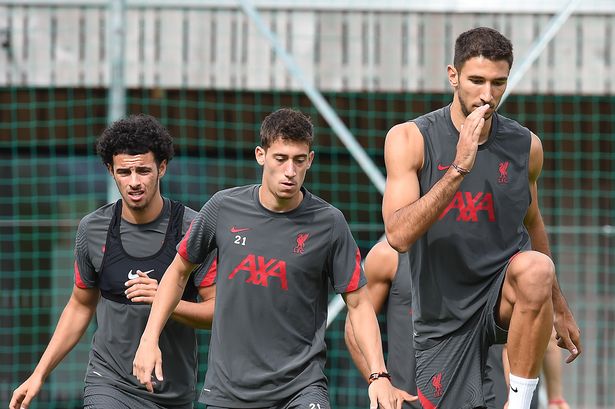 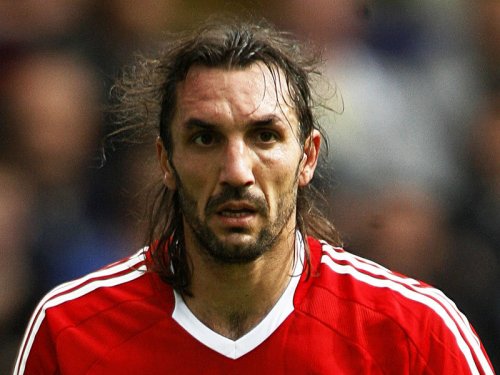