A host of fringe players at Anfield are reportedly set for the exit door, with a total of ten players possibly being earmarked for transfers this summer.

That’s according to the very reliable Neil Jones, who claims the Reds are no longer willing to allow Marko Grujic and Harry Wilson to go out on loan.

In his report for GOAL, the journalist says Jurgen Klopp wants to cull his first-team squad – which of course could raise funds for a possible transfer kitty.

Forward Rhian Brewster makes up the ten, but Jones states it’s yet to be decided if Liverpool will look to keep him around for the new season.

It’ll be a shame to see the likes of Grujic and Wilson go – two players with obvious talent – but it’s hard to see where they’ll get much game time at Anfield.

The Reds are well stacked on the wings – and even though midfield is a competitive area of our squad, with Curtis Jones breaking into the team chances are going to be few and far between. 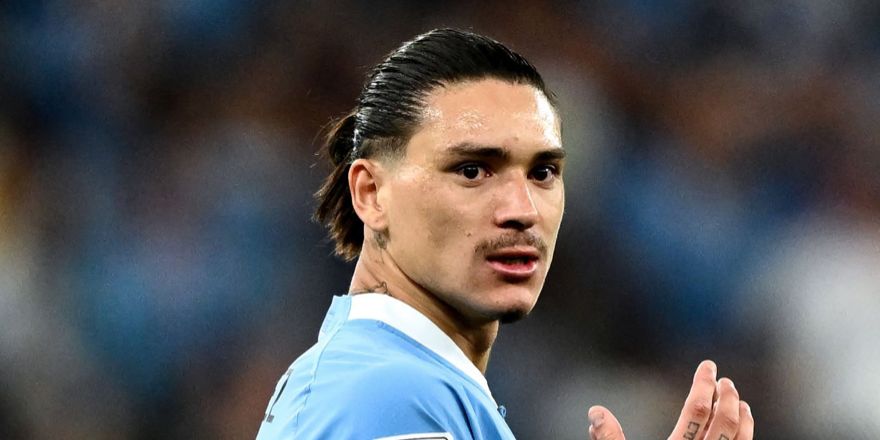 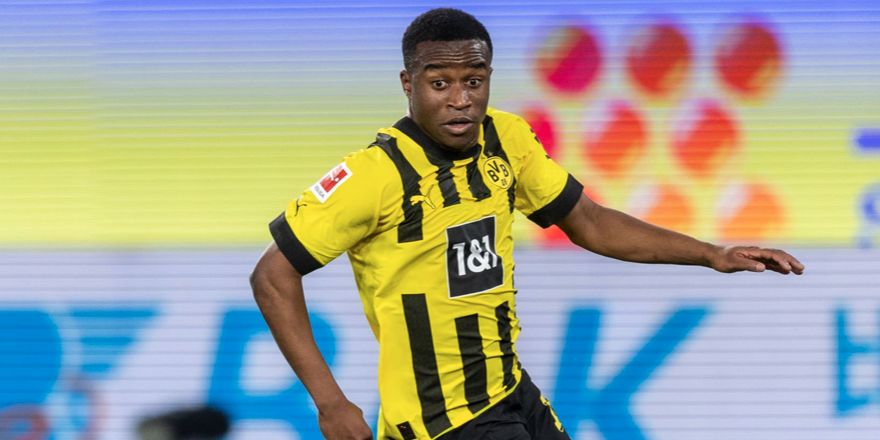 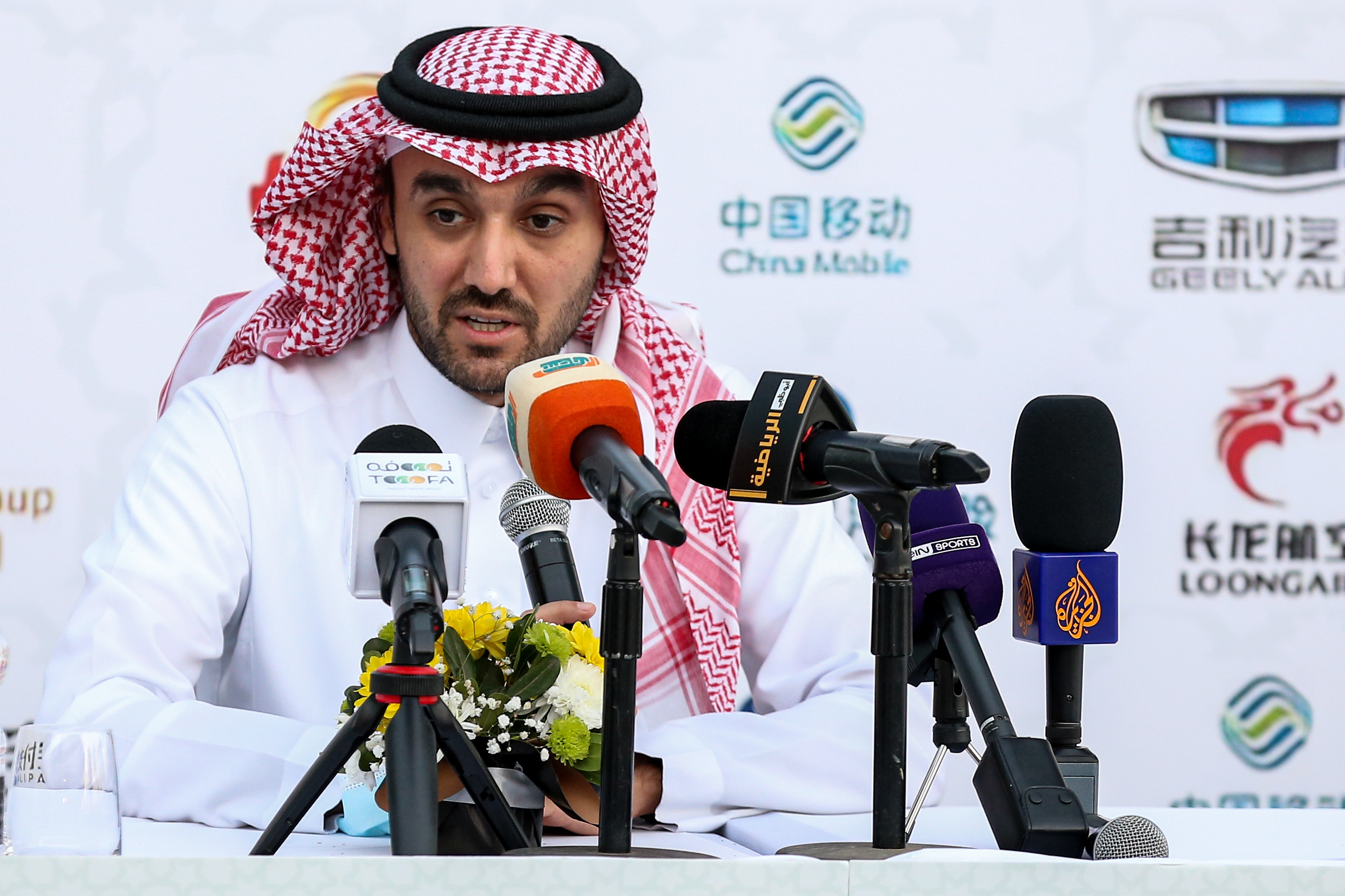