Ryan Giggs is a massive fan of Neco Williams – the Wales youngster who scored on his debut on Sunday night.

Liverpool’s right-back scored with a header to give his country a 1-0 win over Bulgaria and earn instant legendary status!

Giggs has lauded the defender and thinks he has every chance of making it to the very top.

“Neco’s attitude is first-class, when you have a professional who wants to improve then you’ve got a chance,” the Wales manager explained,” he told BBC Sport.

“He’s shown the quality and confidence and desire all throughout the week, these players inspire you.

“He’s had a fantastic week. He’s just made his debut three days ago and then scored the winning goal.

“He’s been brilliant all week, not only in the games but in training as well. He’s brought a good energy and lots of quality.”

About a year ago, Williams was largely an unknown – someone who’d done well for our U18s and occasionally our U23s – but his progression has been incredible.

He’s shot ahead of Ki-Jana Hoever in the pecking order and will get plenty of starts this season in the Premier League, with Jurgen Klopp almost certain to allow Trent Alexander-Arnold a rest every now and again.

Filling in for the world’s best right-back will not be easy, but Williams has a confidence and an energy which we love.

Like Giggs and Klopp, we think he’s every chance of forging himself a wonderful career. 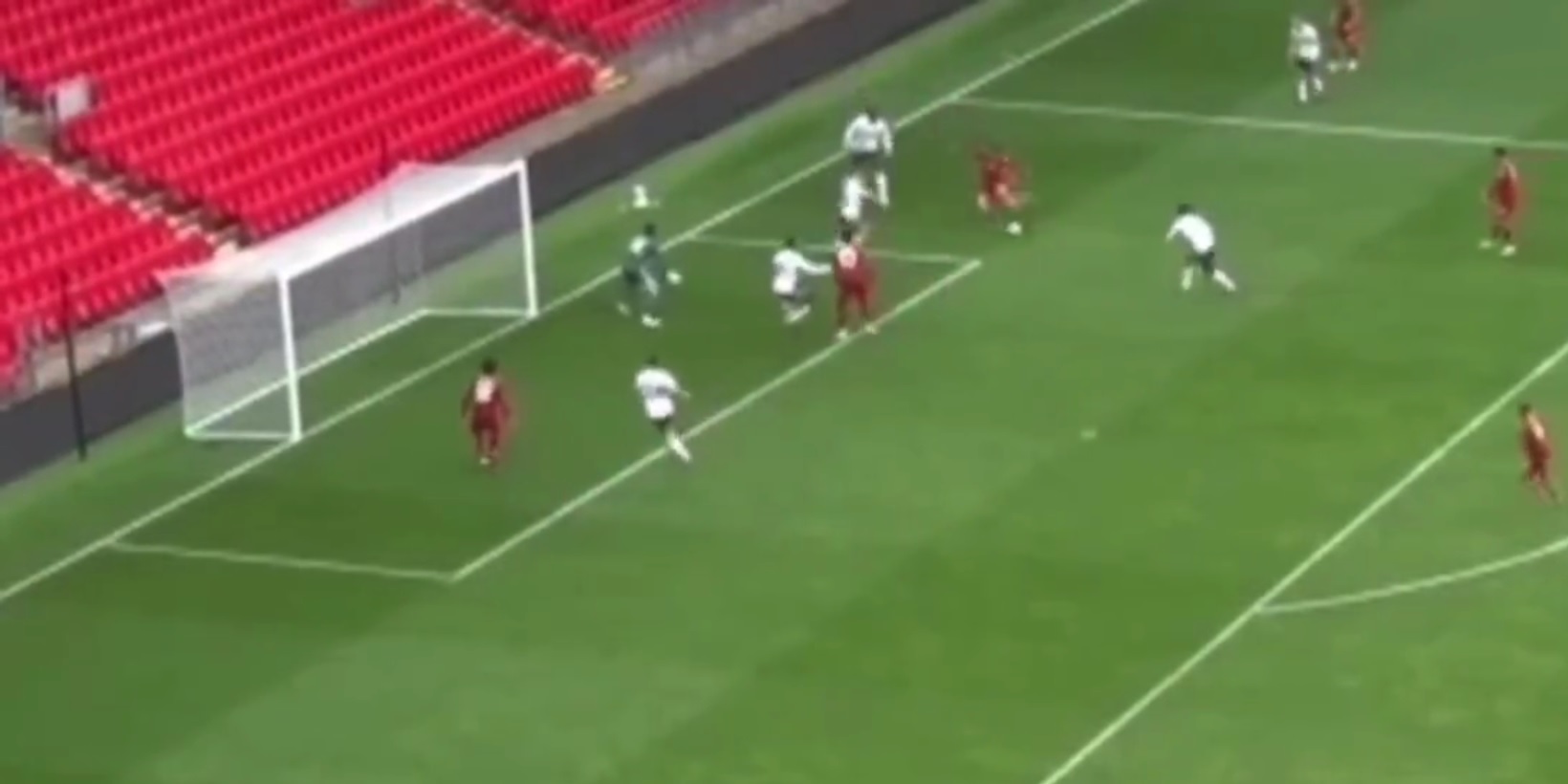 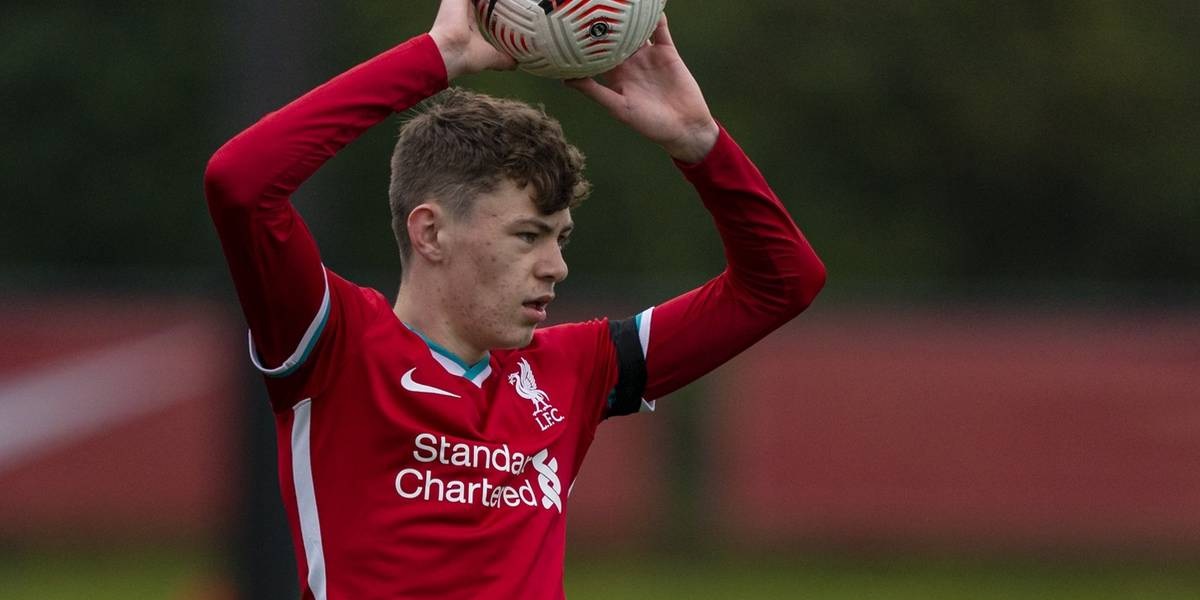