He would wait until he’s gone to turn up the heat, wouldn’t he?!

While on international duty in the UEFA Nations League, the centre-half picked up a botched clearance around 12 yards from goal and pulled off an incredible dummy.

Lovren switch onto his left foot and powered home a shot, leaving the France goalkeeper with absolutely no chance. Unreal technique!

Take a watch of the video below (via Sky Football): 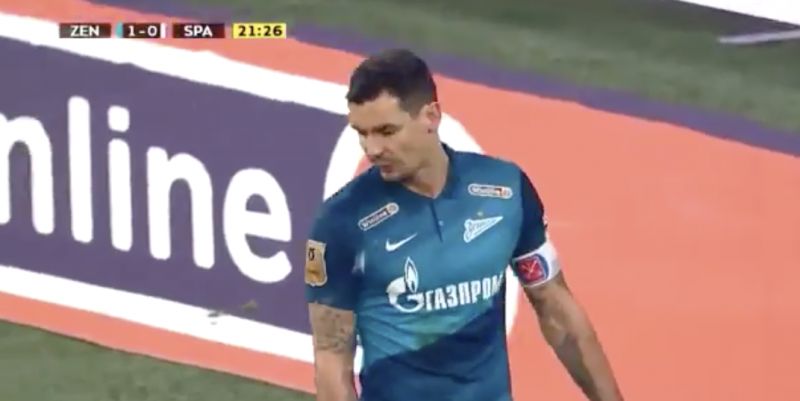 (Video) One of Lovren’s 40-yard ‘No Dejan!’ efforts has finally gone in – as Liverpool rue not replacing centre-back