Former Premier League footballer turned journalist supremo Jan Aage Fjortfoft has been kind enough to answer us some questions about the transfer market and the upcoming season.

What we found most interesting is the idea that FSG almost take advantage of Jurgen Klopp’s success in the transfer market and assume he can continue to win titles without financial backing because of what he’s done in the past.

Also, the theory that Thiago telling Bayern he might stay is a game-plan to force them to lower their asking price also interests us greatly – while the players Fjortfoft thinks LFC will be looking at in Germany regarding future moves are very exciting.

Have a read for yourself!

Firstly, what do you make of Liverpool’s transfer window so far? We’ve gone from being almost certain to sign Timo Werner, to very little – bar the never-ending Thiago rumours…

We know that Klopp wanted Werner. We know, not at least in an interview with me after the Tottenham game, that Werner was very fascinated by Klopp and Liverpool. Klopp spoke to him and wanted him to be patient. And fair enough, Covid 19 has made the clubs more careful. But after talking, Werner couldn’t wait for Liverpool any longer and signed for Chelsea.

It seems like Klopp has been told to sell before he can buy… But I will also state that Klopp somehow has become his own “enemy”, as he has shown so many times that he can make good players into great players. The owners have of course noticed that – and have possibly told him to “do it again”!

Having said that, the owners did once spend a lot of money on Allison and van Dijk – which wasn’t bad!

How badly does Thiago want a Liverpool move, considering he recently said he’s happy to stay at Bayern. And does Klopp like him as much as we’ve heard…?

Thiago said Auf Wiedersehen to his teammates at the end of the season… The management of Bayern said he would leave and that they “expect an offer in the coming days”. Then they put a €30m price-tag on him and the rest is poker.

Now it seems like no club wants to pay that amount for 29-year-old – a player that has been struggling with injuries.

So by saying he doesn’t mind staying, Thiago is actually putting pressure on Bayern to accept a lower fee – as the club will lose him on a Bosman come January 1 – for nothing.

If a deal happen, where could Thiago fit in Klopp’s best XI?

He would take the number 6 position, ideally. At a club were they have a great tradition of players that want the ball all the time – he’s someone who never gives it away…

I think Liverpool need new players that will keep the reigning champions players on their toes. Mind you – you have also been very lucky in terms of injuries to your exceptional front-three. I don’t know who you will get! I always try to only comment on potential transfers when I have inside information…

In the past, you’ve claimed Liverpool are eyeing a potential deal for Jadon Sancho. That obviously won’t happen this summer, but what about next? And would the player prefer Liverpool or United?

What I have said is that insiders in Dortmund thought that Sancho would end up at Liverpool. They knew of course that the CEO of Dortmund, Watzke, and Klopp, are great friends. Of course, Klopp loves the player, but which manager wouldn’t? If he would prefer Liverpool or Manchester United? I have no clue!

Which players in the Bundesliga (or elsewhere…) might Jurgen Klopp and his scouts currently have their eyes on?

I think they are paying special attention to Dortmund. The American Gio Reyna – and of course – Erling Haaland. And then there is Alphonso Davies at Bayern, but he is obviously unattainable.

What is your Premier League prediction for this season, in terms of the Big Six. Do Liverpool win another title or will Manchester City, United or Chelsea take the crown?

Yes. Maybe the sides between three and six will get closer to the Top 2. But remember! Klopp and Guardiola are the best two coaches in the world. With their experience, philosophy and gameplans they are ahead of the rest. Yes! Mourinho has the experience, but Tottenham are not good enough for the top positions and the Portuguese needs a clear Plan B. 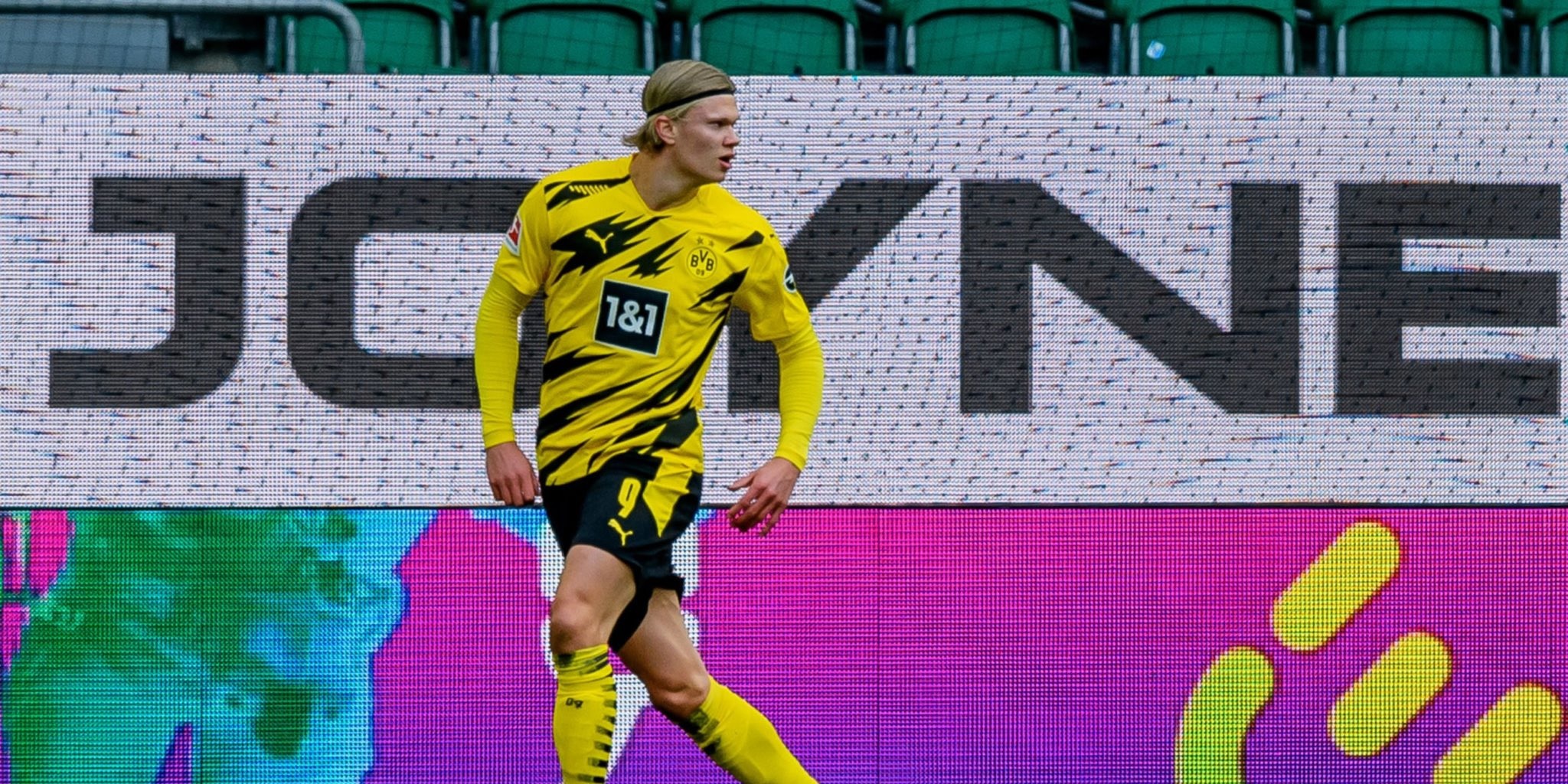