Former Liverpool midfielder turned Sky Sports pundit Jamie Redknapp reckons a new centre-back should be the priority in the transfer market before the window closes in October.

Redknapp has outlined how with Joel Matip and Joe Gomez regularly injured, it would be very dangerous not to bring in a replacement for Dejan Lovren, who was sold at the beginning of the summer.

“I think they’re in a great position to win it again,” he told Sky Sports.

“You’ve lost Dejan Lovren and that leaves you quite short with only Joel Matip, Joe Gomez and Virgil Van Dijk. From their point of view, you just hope you don’t get any injuries because if they were to get any injuries in that area they would be short.

“Especially when Gomez has had injuries and Matip can’t always play the full season, you might think that might be an area where they could struggle.”

The pundit has also explained how Gini Wijnaldum must not be sold to Barcelona, with Redknapp outlining the traits that make the Dutchman so special.

“He’s such an important player for the team, he’s very talented, incredible energy and why would you want to let him go at the moment, unless you can get someone in who’s better? And I don’t see that many midfield players better in the world right now that can do what he can do,” he said.

Sources close to EOTK have outlined that Jurgen Klopp wants to keep Gini at all costs, and that a new contract remains a possibility.

There’s currently an impasse regarding both the length of the deal and the figures involved, and if it was an easy fix, it would have been sorted by now…

Still, we think Klopp would prefer to keep Gini for the season and lose him for nothing in 2021 than sell without a viable replacement into a new Premier League campaign.

Thiago is the name on everybody’s lips, but we struggle to see the club buying in that area unless a significant number of players depart. 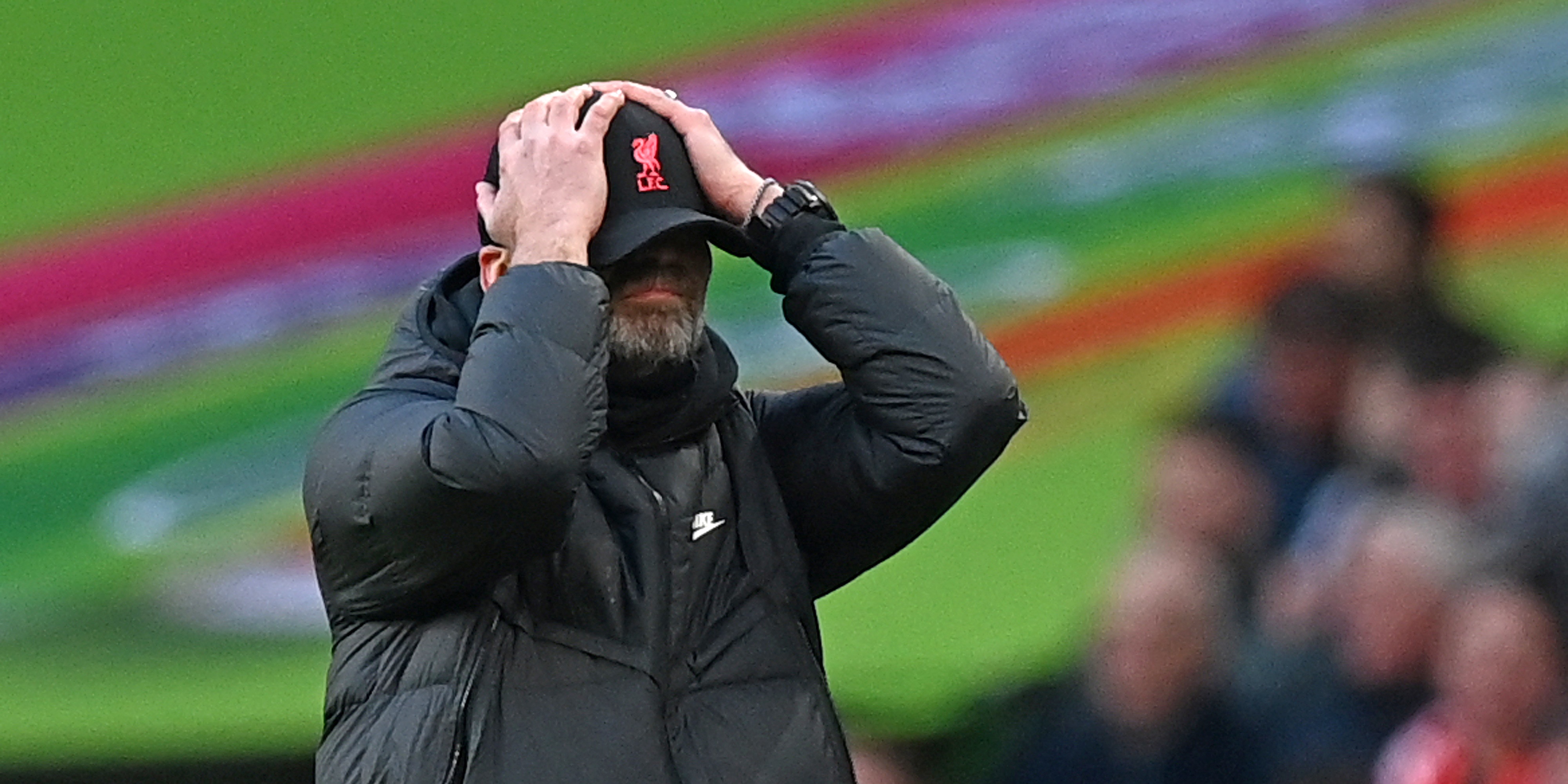