Liverpool’s centre-back, who is fit and ready for the new season and will be fighting Joe Gomez for a spot alongside Virgil van Dijk, is trending on Twitter amongst Reds after this clip from Melwood emerged.

In it, you can see Matip asking Rhian Brewster, “how old are you?!” after he beats him in a sprint – before doing a funny walk back to his position.

There’s something about Matip that puts a smile on everyone’s face – but we’re not exactly sure why! He’s unintentionally hilarious – but that doesn’t change the fact he’s a brilliant defender and will play a huge part for us this season. As will Brewster, we hope.

Joël Matip is the gift that keeps on giving.pic.twitter.com/5hYUoOivDD 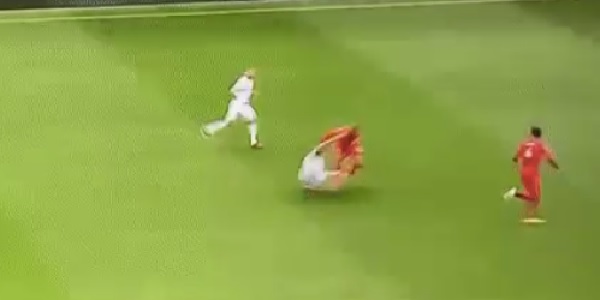 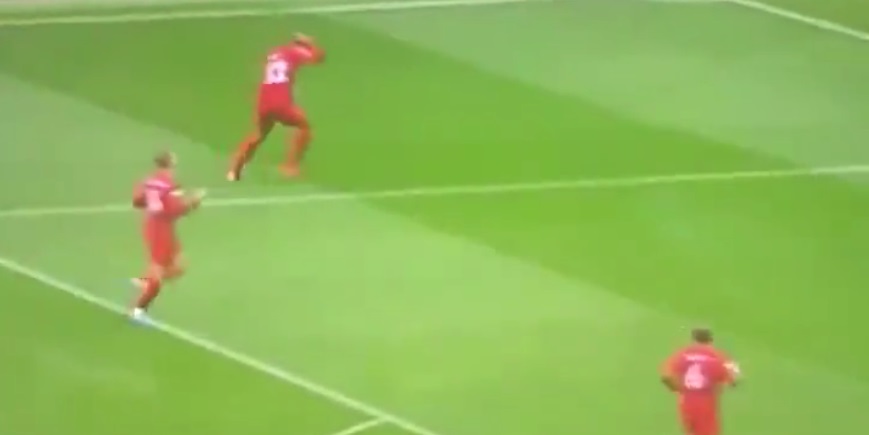 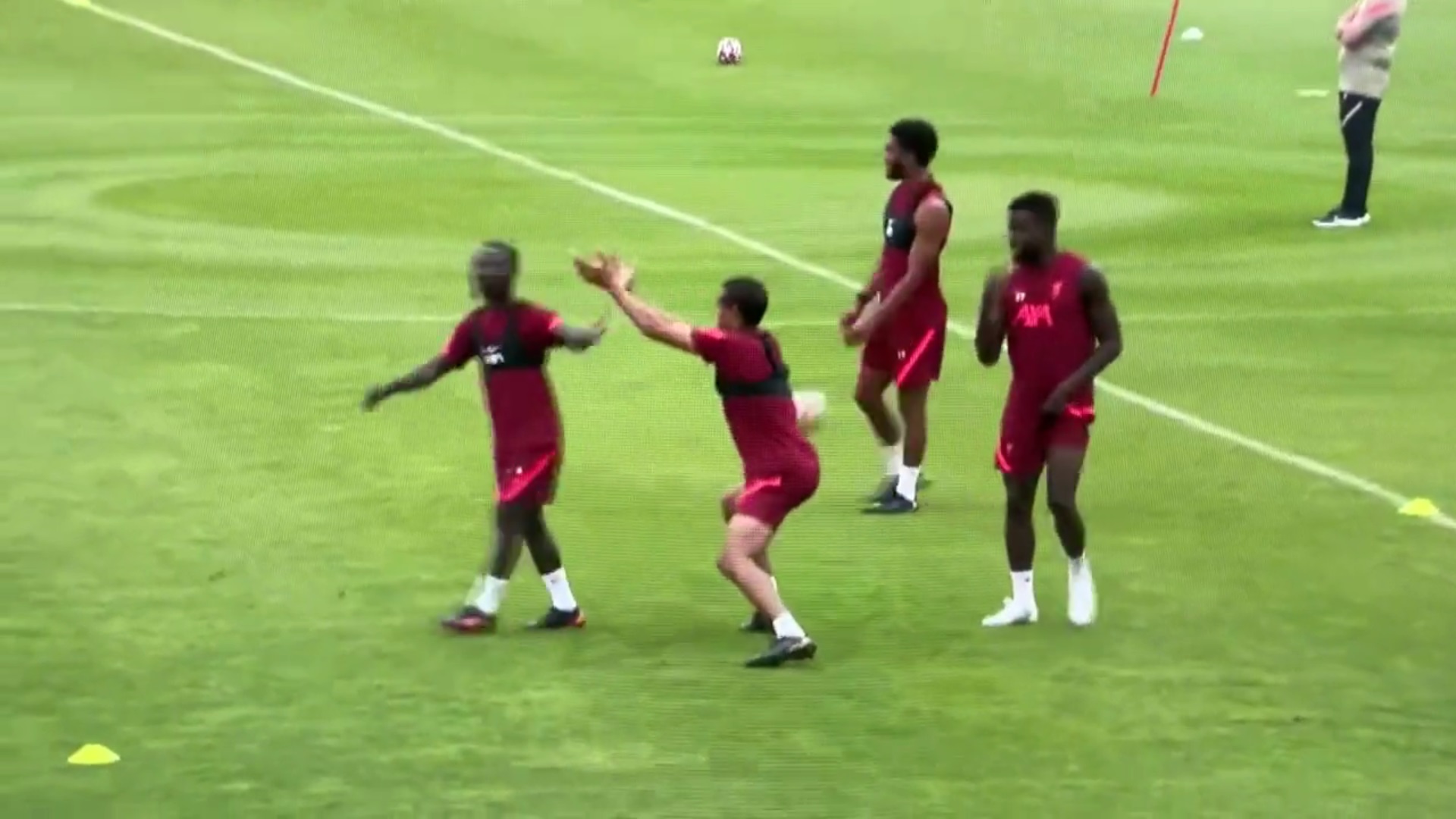