The draw for the group stages of the 2020/21 Champions League campaign is now just two weeks away and Liverpool are closer to learning their fate.

After the latest round of qualifiers, it’s become clearer who the Premier League title holders could face in the European competition this season.

It could be a very interesting affair for the Reds, with perhaps the most exciting possible group being us lumped in with Barcelona, Inter and Marseille.

Every season we all look for the ‘group of death’ – the set of four that look the most intimidating – and there is some great potential this year.

A full breakdown of the pots are as follows:

Personally, I’d like to see a romantic couple of clashes with Jurgen Klopp’s beloved Dortmund – with Atalanta and Marseille making up the rest of the group.

A nice mix of glamorous clubs across the continent but not too much of a headache for the boss to deal with whilst trying to defend the Premier League title. 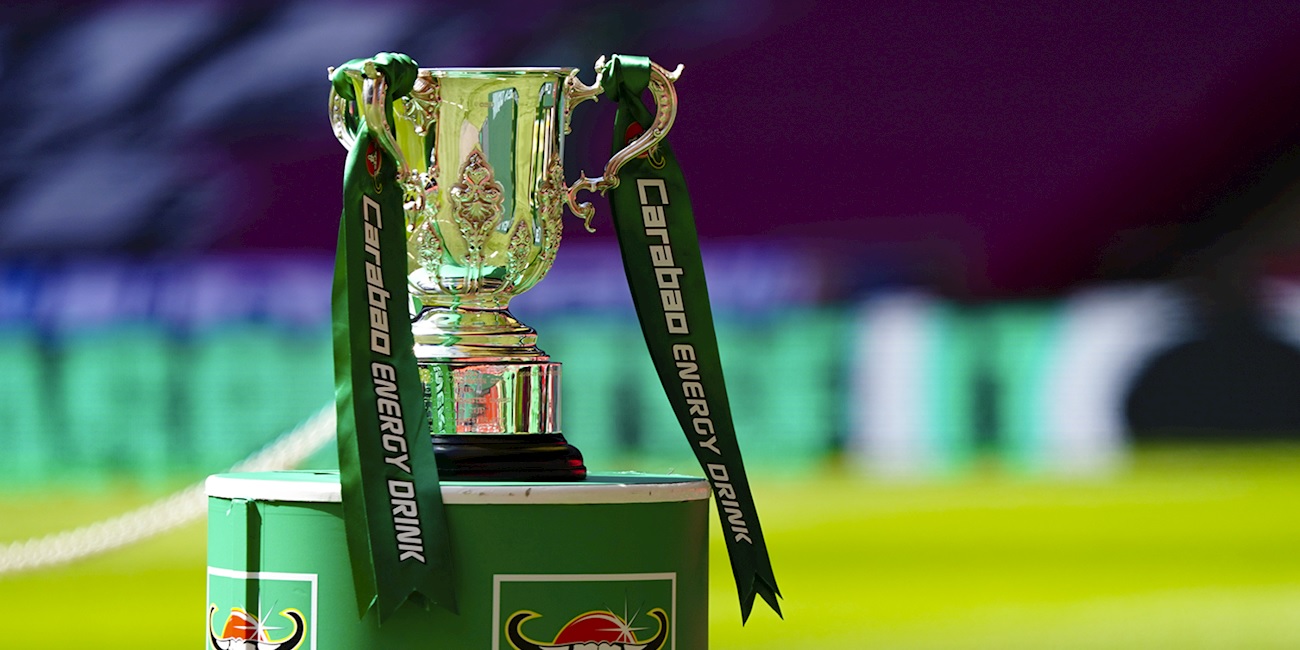