Today is the day Liverpool will be signing Thiago from Bayern Munich (unless something very, very strange happens – although – we all remember what happened with Nabil Fekir!).

And as a result, #ThiagoFriday is the biggest sporting trend on Twitter right now, with expectant Reds piling on to declare their excitement.

Liverpool fans were excited when Virgil van Dijk was signed – and there was a serious reaction to Alisson, Naby Keita and Fabinho (less so Mo Salah and Sadio Mane, actually) – but nothing like it’s been with Thiago.

One claimed it would be, ‘Paella for breakfast, lunch and dinner with Sangria to wash it all down,’ although Thiago is more Brazilian than he is Spanish, really!

‘Paella for breakfast, lunch and dinner with Sangria to wash it all down’Perhaps the slow window and the gap between a marquee buy has left Reds craving a big name even more – but Thiago is so much more than that. He’s legitimately one of the best midfielders on the planet – and based on his performances for Bayern Munich in the Champions League last season – arguably the best.

When you realise it’s #ThiagoFriday 🤩

Thiago to be announced today #ThiagoFriday

#ThiagoFriday. Today is actually the day.

Woken up with “Thiaaago, Thiago Alcantara” in my head, happy #ThiagoFriday everyone 😉

Paella for breakfast, lunch and dinner with Sangria to wash it all down with, for #ThiagoFriday 🇪🇸

Thiago’s tweet gets Liverpool fans excited ahead of Merseyside Derby 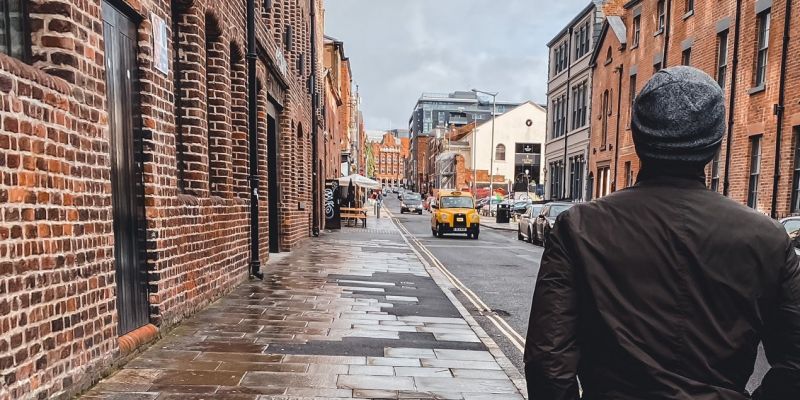