It sadly didn’t work out like that for the Englishman, although under Jurgen Klopp he did have some promising moments, before being sold to Bournemouth for £15m in 2016.

Despite his potential, Ibe’s career faded on the south coast and he eventually fell out of favour completely with Eddie Howe – with many asking what had gone so wrong.

Ibe, bravely, has taken to Instagram to partly explain why – and also claim that he can now ‘climb out of the darkness’ due to his relationship with his daughter.

You can read his message below.

Well said, Jordon. And we at EOTK wish you plenty of success at Derby County under Wayne Rooney. 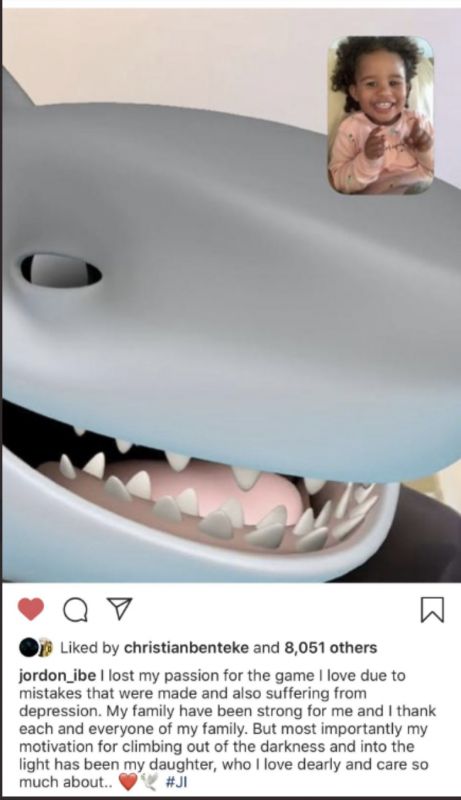