The Premier League champions travel to the East Midlands to take on League One minnow Lincoln City in the EFL Cup.

On pre-match press conference duty, in the absence of Jurgen Klopp, Lijnders dropped a huge hint that Koumetio could feature in the match.

“He has a check now. Hopefully he can play with the team. We’ll see. He’s a proper talent who needs time. We want to give him that time,” he’s quoted as saying by James Pearce.

“He is a tall centre-half and has real strength in the air. And he can put the ball where he wants to put it.”

We think the game against the Imps could be an ideal fixture to throw young Billy into the mix, especially in the early stages of the competition.

The Frenchman travelled with the squad to the training camp in Austria over the summer, and put in an outstanding shift against VfB Stuttgart.

Koumetio is very highly-rated by everyone at the club, joining the Academy from Orleans FC in 2018.

Klopp doesn’t give the EFL Cup his full attention, as evident by Lijnders talking to the media, so we can expect an experimental side tomorrow night when the Reds get underway. 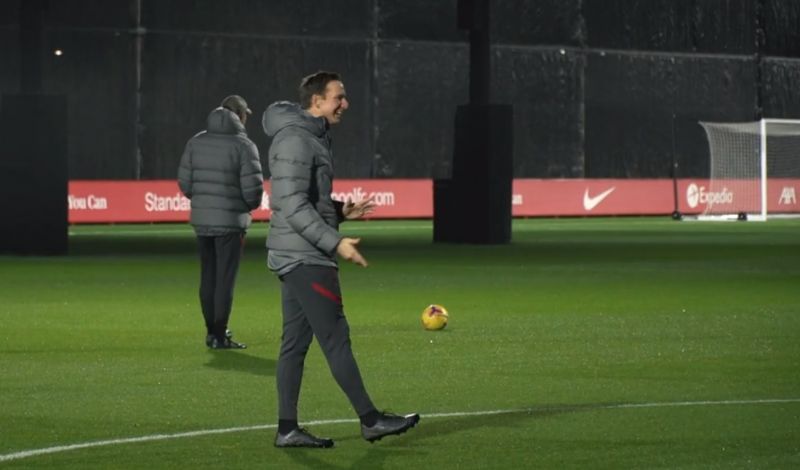 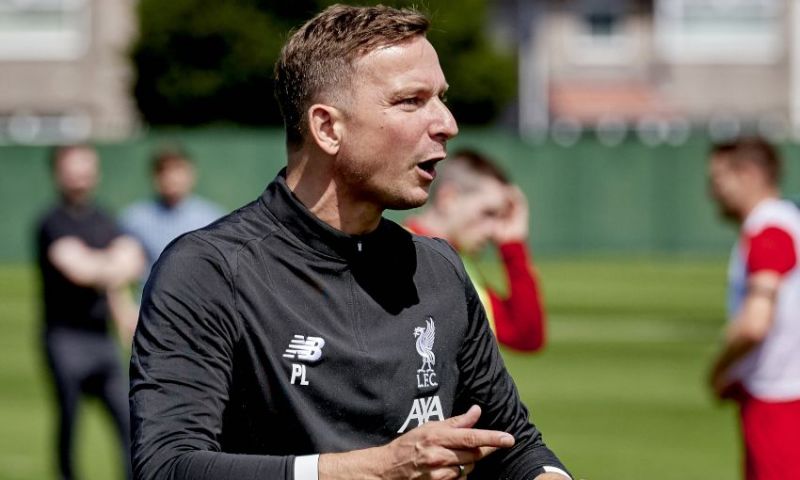 Pep Lijnders on Anfield moment that still gives him ‘shivers’