Considering the scoreline at the beginning of the second-half was 4-0 to the Reds, you’d have forgiven Taki Minamino for easing in the second period…

But he sees tonight as he’s chance, and he’s taking it with both hands – Lincoln or not.

As soon as the opponents kicked off, Minamino pressed them like a man possessed – harrying defenders and midfielders until eventually we won the ball back.

Taki then worked himself into the box and followed up Harvey Elliott’s blocked shot.

The energy levels required were sublime and says much about the hunger of the Japanese right now. 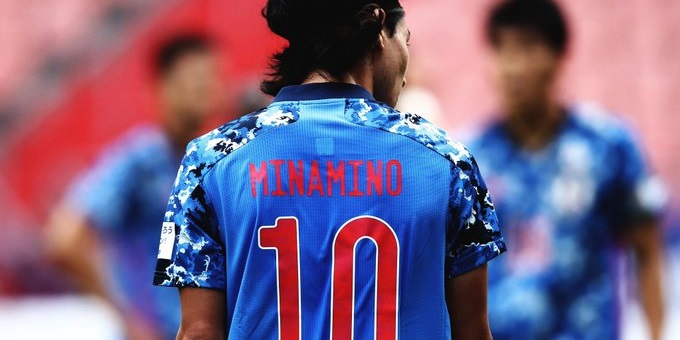