He took on the club, slated Michael Edwards and Jamie Carragher and made an absolute fool of himself in the process – even weaponising mental health in order to secure the Fiorentina switch.

Liverpool fans couldn’t believe what they were seeing, and perhaps fairly scoffed at Duncan’s complete failure in Italy, where he never got a minute for the team he was supposedly moving to for first-team football…

But last night, he secured a move to Derby and apologised for his actions in 2019 – which is late, but better late than never.

‘The way in which the last transfer was facilitated was incorrect and unnecessary and has proved to be a very big learning experience for me as a player and a person,’ he said – thanking Liverpool for the part we played in his development and promised to now let his football do the talking.

You can see the whole statement below. Fair play Bobby – you still messed up – but the apology goes a long way in correcting it. 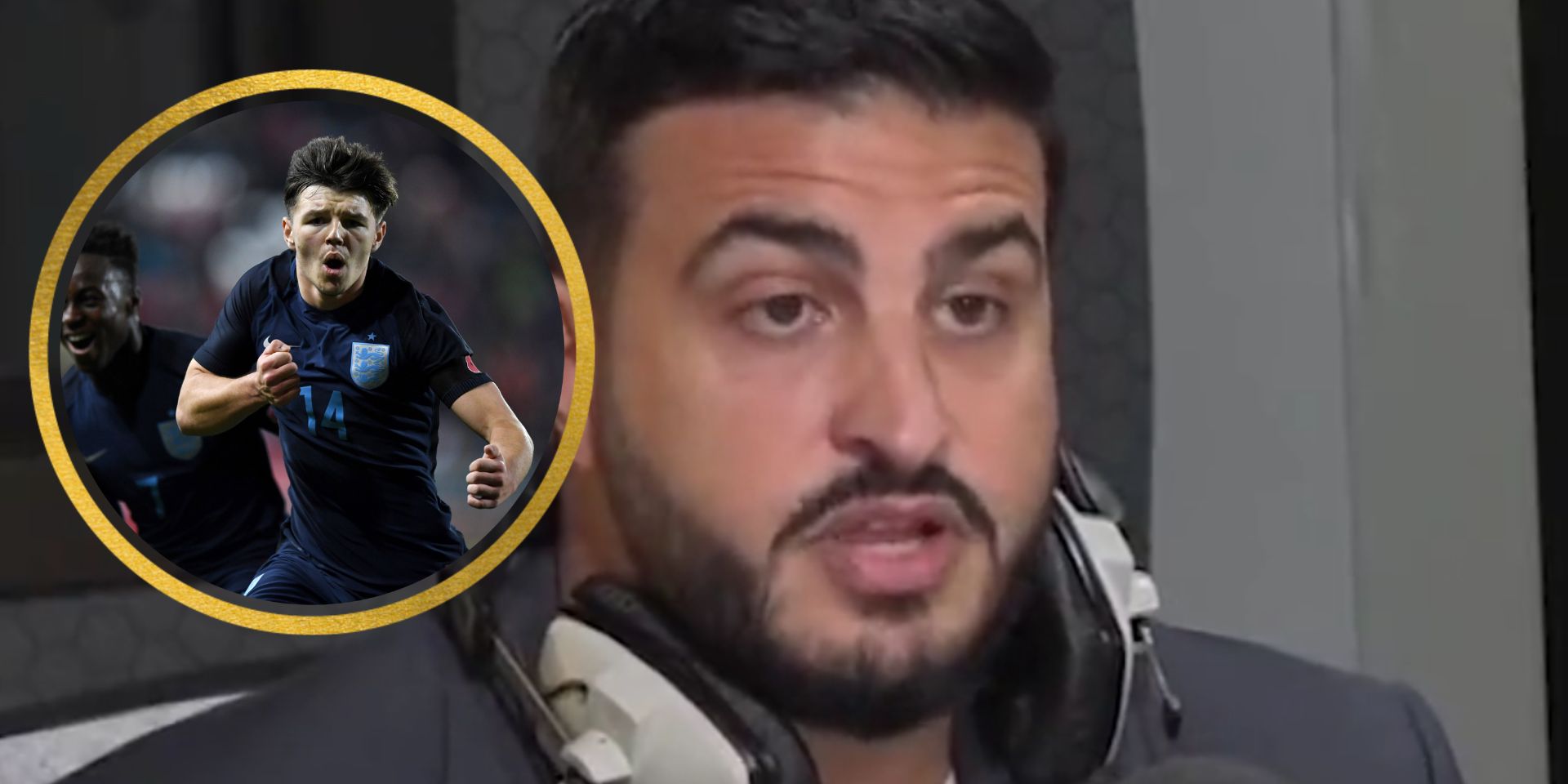 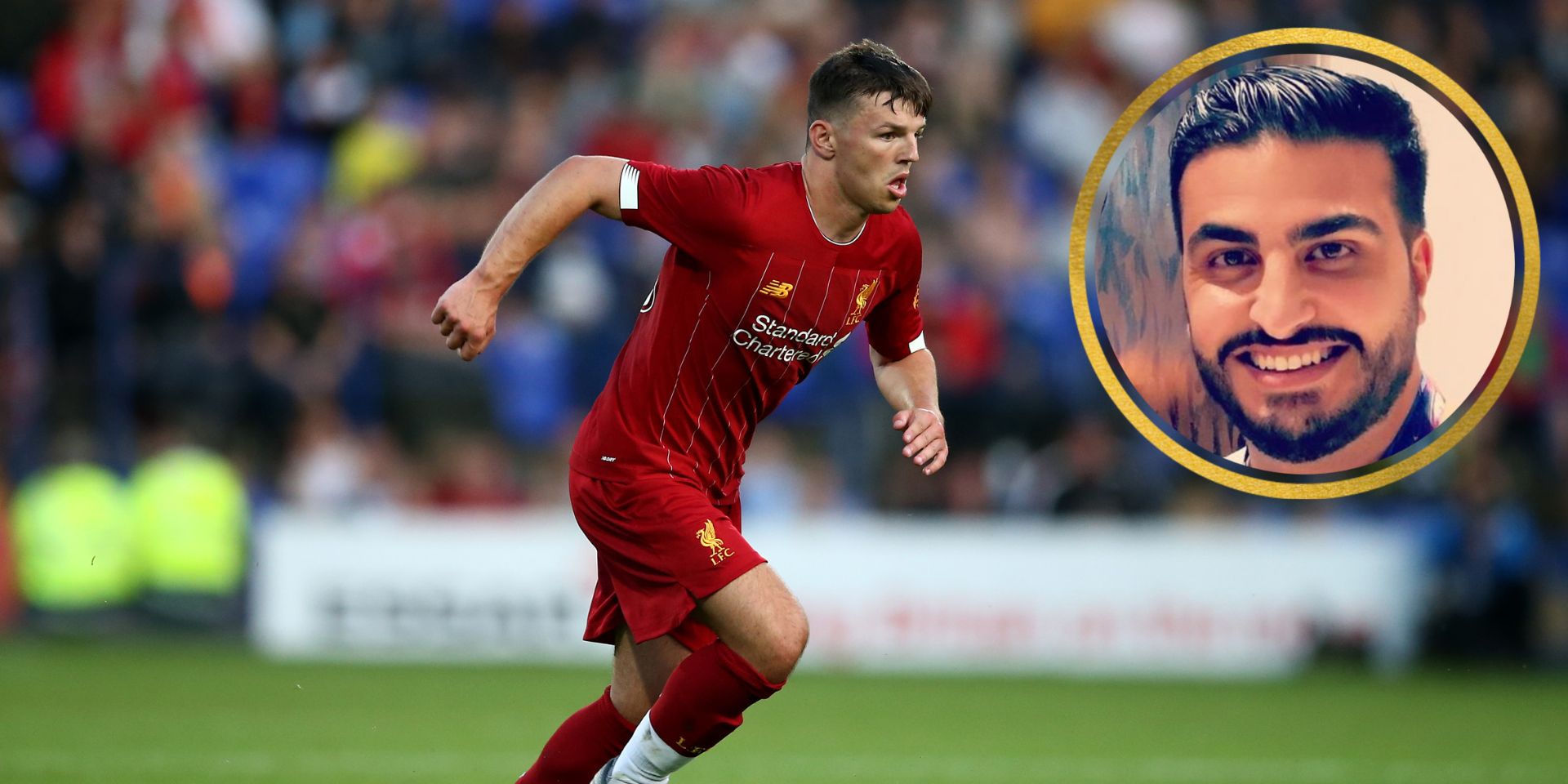