We think it’s unlikely Liverpool will bring in a new goalkeeper – but if Alisson is out for a considerable amount of time – cover (or competition) for Adrian between the sticks might be considered essential.

The transfer window is closed, and although we could loan somebody from the Championship, our primary option for a new goalkeeper is to bring in a free transfer – a goalkeeper currently not contracted to a club.

For six years, the Spurs backup goalkeeper, Vorm did a very decent job in north London. We wouldn’t say he’s a big upgrade on Adrian (when he’s in-form, anyway), but the Dutchman would improve Klopp’s options.

Croatian and Monaco legend. Past his best at 35, but still a decent stopper who only stopped playing for his country in 2019. The highest calibre stopper in this list, but somebody who didn’t shine last season.

Premier League fans will remember him from Aston Villa. He played seven times last season for the side that humbled us on Sunday, but has been released after their purchase of Emiliano Martinez.

A Bundesliga veteran, Rensing has played for Bayern Munich and Bayer Leverkusen amongst others in Germany. Just been released by Dusseldorf, and in truth, he’s past his best.

The wildcard on this list, the Russian is only 24 and according to Transfrmarket, the most valuable non-contracted keeper on the planet! Weirdly joined FC Sion in July 2020, but has already been released by the Swiss months later. He trialled with Monaco a few months back as an option to replace Subasic, interestingly. 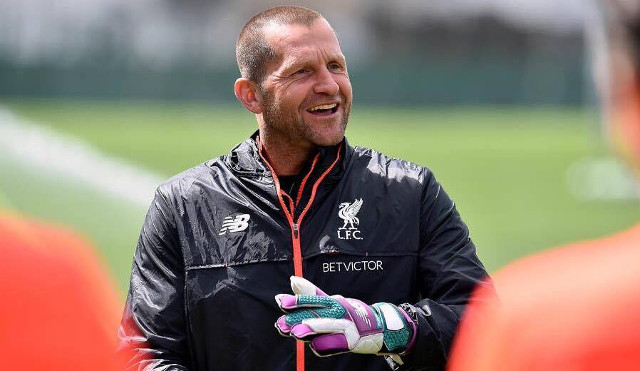