Liverpool have reportedly moved ahead of bitter rivals Manchester United in the pursuit of Borussia Dortmund winger Jadon Sancho.

The transfer window is now closed, so no move will be happening this year – but the Independent’s Miguel Delaney already has fans excited for next summer.

In an article published earlier this week, the respected journalist claimed the Reds are already ahead of United for 2021’s race for Sancho.

The Anfield Wrap got on the case and touch base with Miguel to get more details, with the reporter claiming Jurgen Klopp has already spoken with the Dortmund star.

He also revealed that Sancho would “prefer a move to Liverpool” and is “happy to wait“, which is why he didn’t beat the door down to sign for United before deadline day.

You can listen to exactly what Miguel said in the short clip below (via The Anfield Wrap):

🗣 TAW Special: Miguel Delaney On #Sancho2021 | #Transfers | #LFC @johngibbonsblog is joined by @MiguelDelaney to talk about The Reds' position in the race to sign Jadon Sancho next summer…

MORE: Liverpool starlet Curtis Jones smashed it on his England U21 debut, bagging an assist

Jurgen Klopp is a well known fan of the Dortmund flyer, so it’s not a surprise to hear our name mentioned in the same breath as Sancho.

The 2021/22 season is, of course, a long way off and we’ve got a full campaign ahead of us yet – so it’s not worth putting too much thought into transfer rumours for next summer.

If Sancho continues to develop as well as he has done, he’ll likely be challenging Mo Salah or maybe Sadio Mane on the left-wing for a place in the starting team, should a move come to fruition. 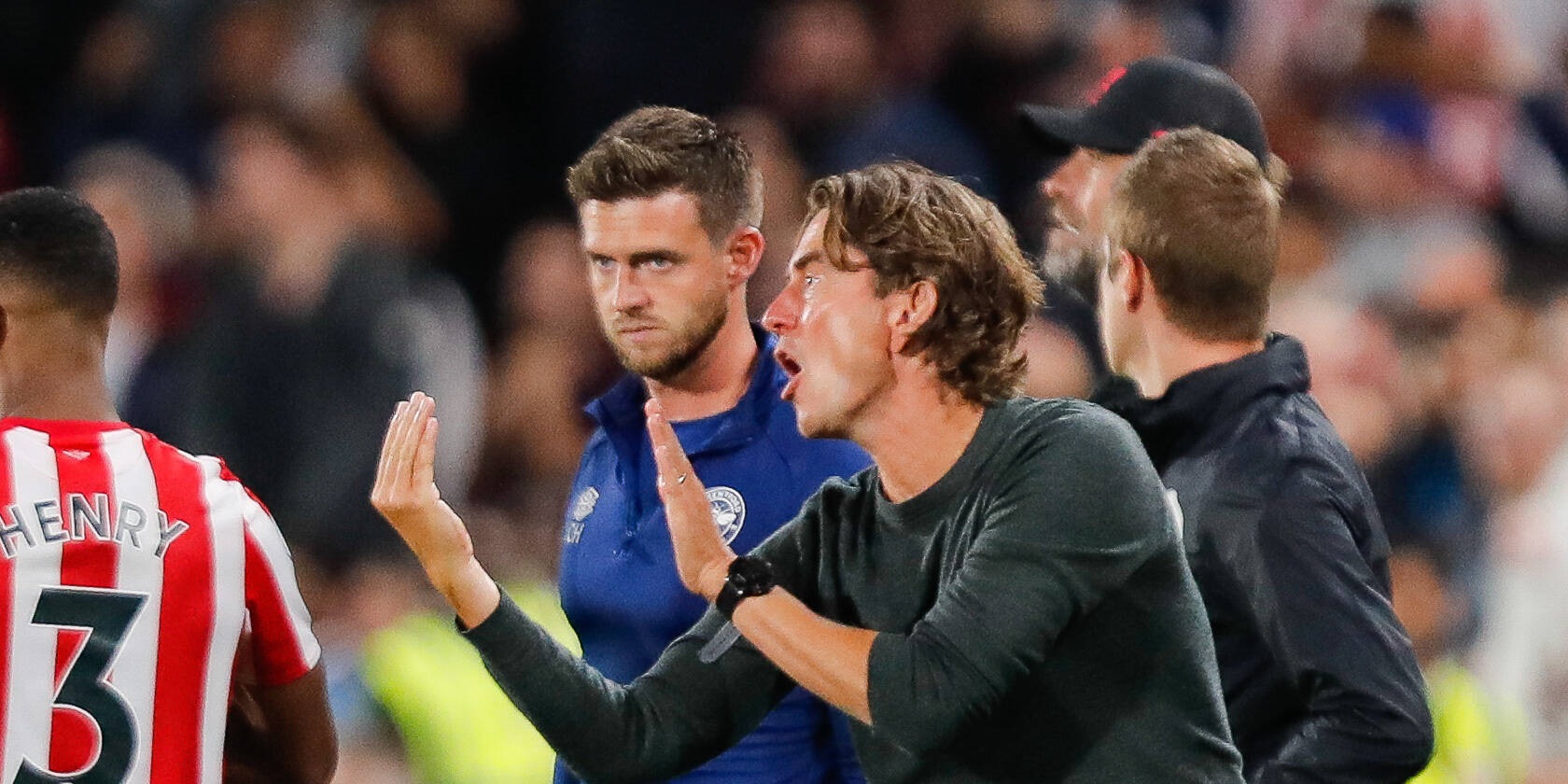