The rest of the team also tested negative for the virus, with only the Southampton midfielder testing positive, the Scottish FA has confirmed.

The Scots are up against Israel in a EURO 2021 qualifier on Thursday night, but three players will be unavailable to manager Steven Clarke.

The aforementioned Armstrong will be missing, but so will Arsenal defender Kieran Tierney and Celtic midfielder Ryan Christie despite negative results.

The pandemic continues to wreak havoc around the world and in professional football, with many players now forced to self-isolate and sit out fixtures.

With the way things are going, this season – domestic and international – will be tainted by infections, with players who are otherwise healthy sitting out games.

Case and point is Thiago, who was unable to feature in the Reds’ thrashing at Aston Villa – for all we know, he could have been a game-changer. 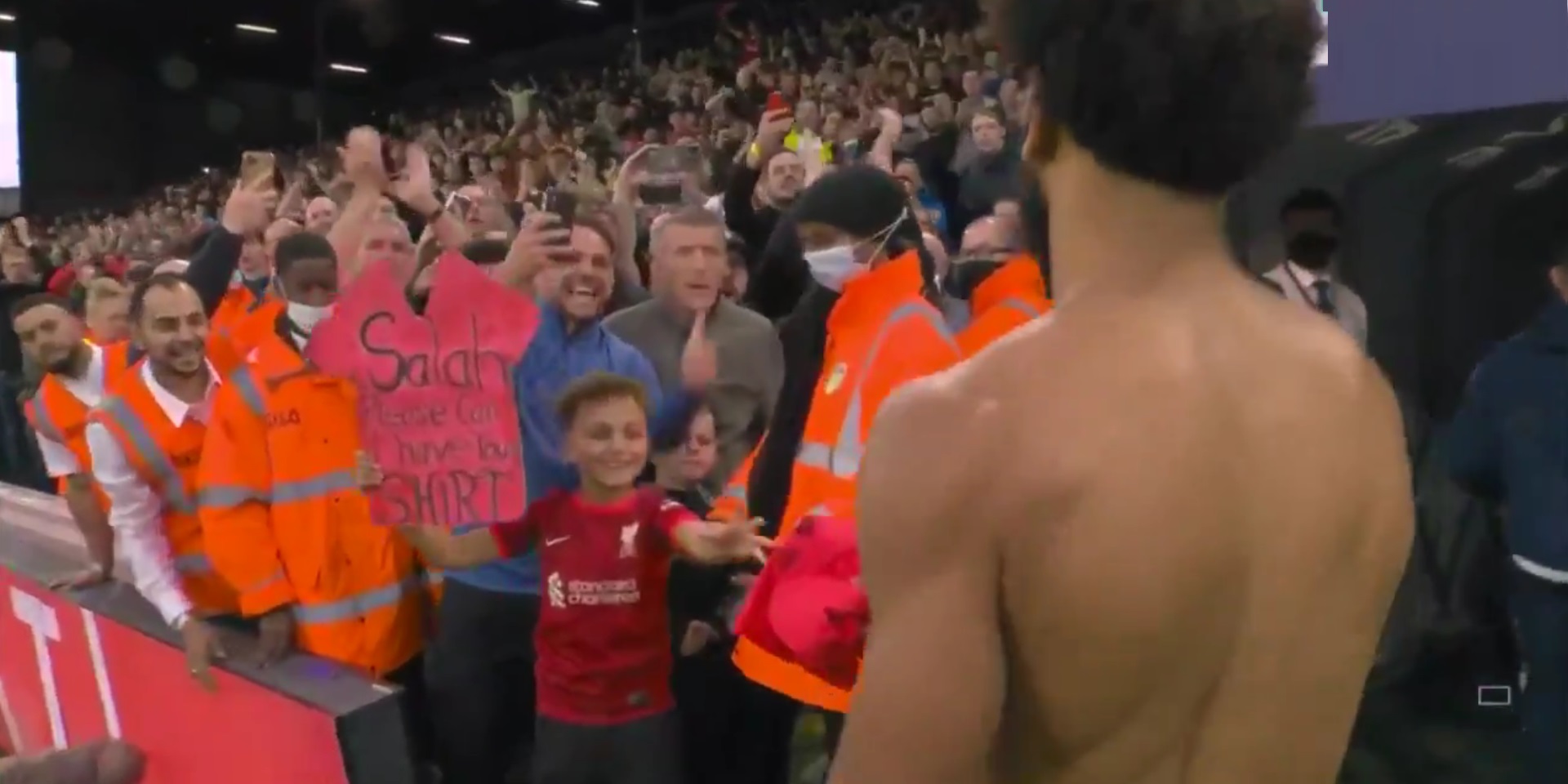