The club officially announced the 17-year-old Brazilian yesterday, with Achterberg explaining the process of us acquiring him from Fluminense.

It turns out after spotting a youngster at the U17 World Cup, the Reds began to do our due diligence on him and enquired as to his suitability via Alisson Becker’s brother Murial, who starts for Pitaluga’s former Brazilian side.

“I saw him for the first time in the World Cup squad. You’re checking all the goalies and looking at the ages,” Achterberg told Liverpoolfc.com.

“You see that he was in the World Cup squad one year younger than the rest of the squad, then you think that’s worth a look because normally you have two goalkeepers of the same age, but if you have someone who is a year younger you think he may have some good attributes.

“He was at Fluminense; we got some games to look at, all the other goalie coaches also look at it – Jack [Robinson] and the Academy coaches Mark [Morris] and Taff [Neil Edwards]. And, of course, I speak to the gaffer and the rest of the coaching department here.

“In Fluminense we had Allan [on loan], so I spoke to Julian [Ward, loan pathways and football partnerships manager] if he saw a little bit of him in training there. He saw him too and was also positive.

“I asked Ali to speak to his brother to see how it goes and how he is doing. Ali spoke to his brother and Ali went training there. We saw a little bit from the training and the games he was playing for the reserves in Brazil.

“First of all, you need to let him settle down, find his way. He needs to learn the speed, the kind of game in England is different than in Brazil, it’s a lot faster and there’s more aggression in it. All that stuff you have to calculate as well to work on a little bit.”

A big unveiling is rare for 17-year-old signings, so we can only imagine the club rates the new lad very highly…

Still, with the EFL Cup already exited, he’s not going to be anywhere near the first-XI yet, despite some fans strangely wanting him between the sticks for the Merseyside Derby.

For now, Adrian will remain in goal – and although he’s been dreadful (and we can say that unapologetically) – it’s our job as fans to help him out of his rut.

It’s a shame he can’t get a warm welcome from an Anfield crowd to boost his confidence – so we hope he can ignore much of the online criticism – as it’s been getting pretty ridiculous – with Marko Grujic even getting in on the act most recently. 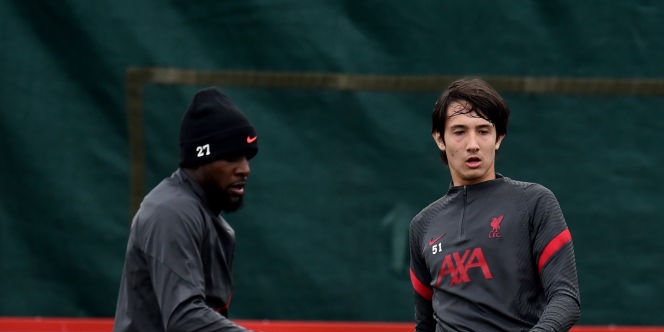 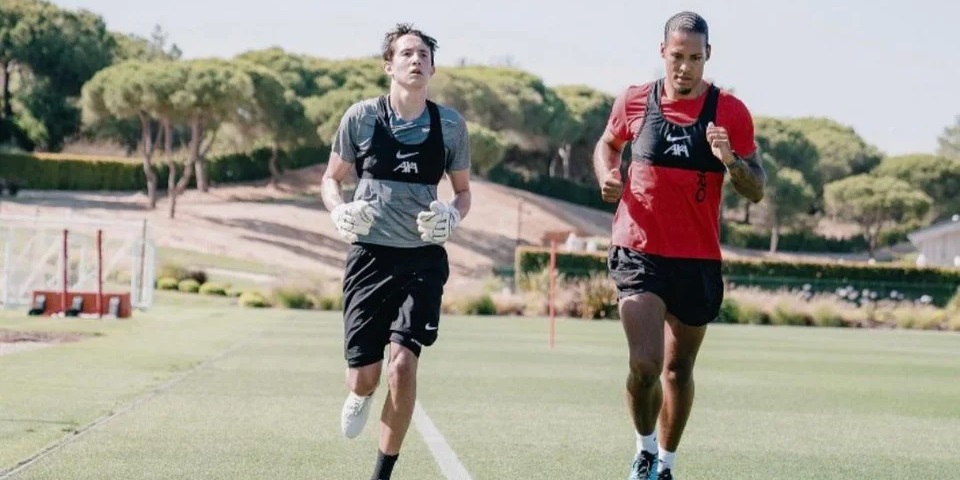