He spoke brilliantly to ITV – and you can check it out in the video below:

"It will live with me forever – I think it will be on repeat in my house for my kids… everything about playing here for England at Wembley is just sensational and it's a night I'll never, ever forget."

Coady was a highly-rated member of the Liverpool Academy and under Kenny Dalglish, it looked like he might get a proper chance in the first-team.

But Brendan Rodgers came in and Coady dropped down the pecking order and had to make his name in the lower leagues instead.

Now a Premier League and international star, many Reds on Twitter questioned if the Scouser would want a return to his boyhood club.

He’s so likeable. Wish he was still at LFC.

I'd love Conor Coady back at Liverpool yano 😭

Conor Coady should be England’s first choice centre half

Would love him at Liverpool

Thinking about Conor Coady. That c.2010 Liverpool crop of young players really did have the ability, but the club was such a mess that there was no pathway. Someone as strong willed as him found a way to make it eventually, but other talented kids surely couldn't. 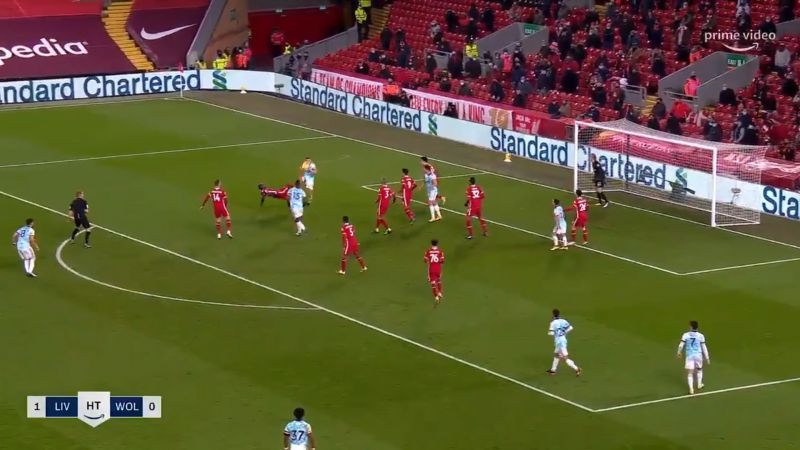 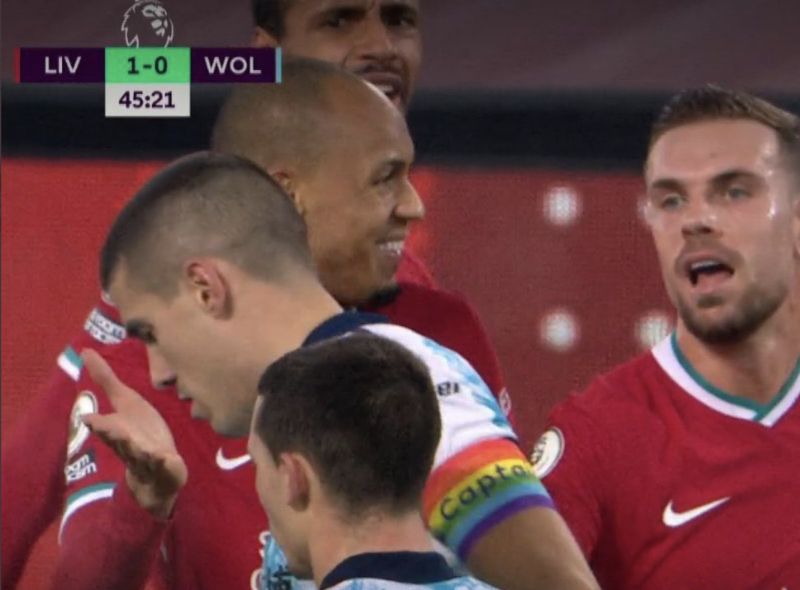 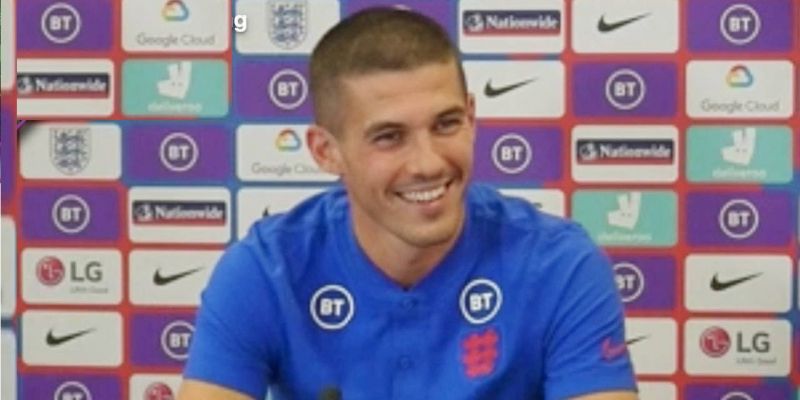