There’s a very big story in The Wall Street Journal today that states FSG, who own Liverpool, are set for a monster 25% investment from Billy Beane’s recently founded sports company, who have raised nearly £450m in funds this year with the sole aim of buying sports teams.

An investment of this kind would require FSG to be listed on the public stock exchange – valuing FSG at $8bn.

The Financial Times also run the story and state JW Henry is keen to complete the deal which would provide his company a huge financial boost in these uncertain, pandemic-affected times.

Interestingly, Beane’s company, RedBall Acquisition Corp, have got Richard Scudamore, the former Premier League CEO, with the specific intent of investing in one of English football’s giants – and it looks like Liverpool are now at the front of that queue.

Beane and JW Henry go way back. Our owner tried to give Beane a job as the Boston Red Sox’s General Manager once upon a time and is an obvious advocate of his Moneyball transfer tactics, too.

We’ll watch this space with  a very keen eye. 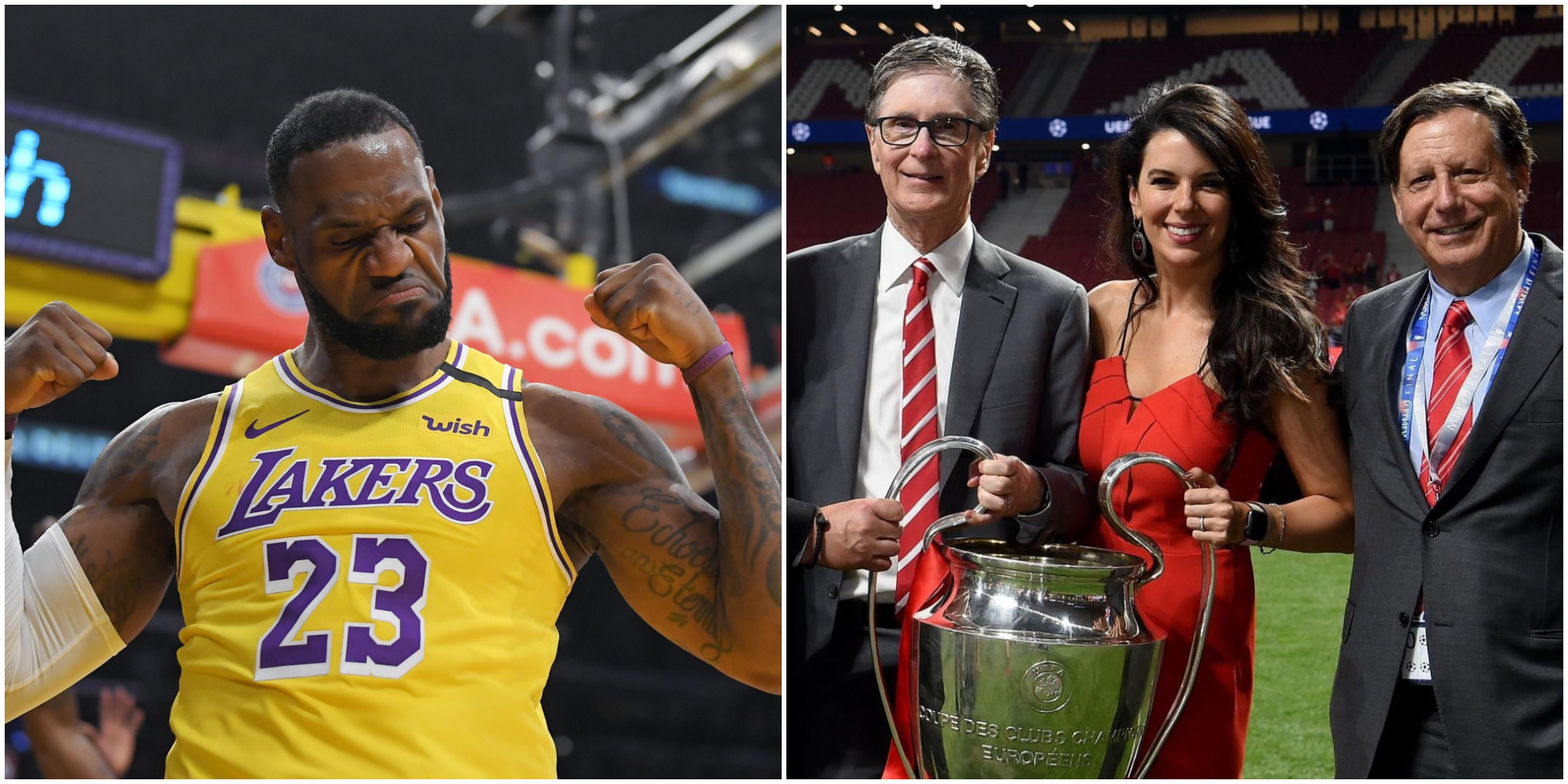 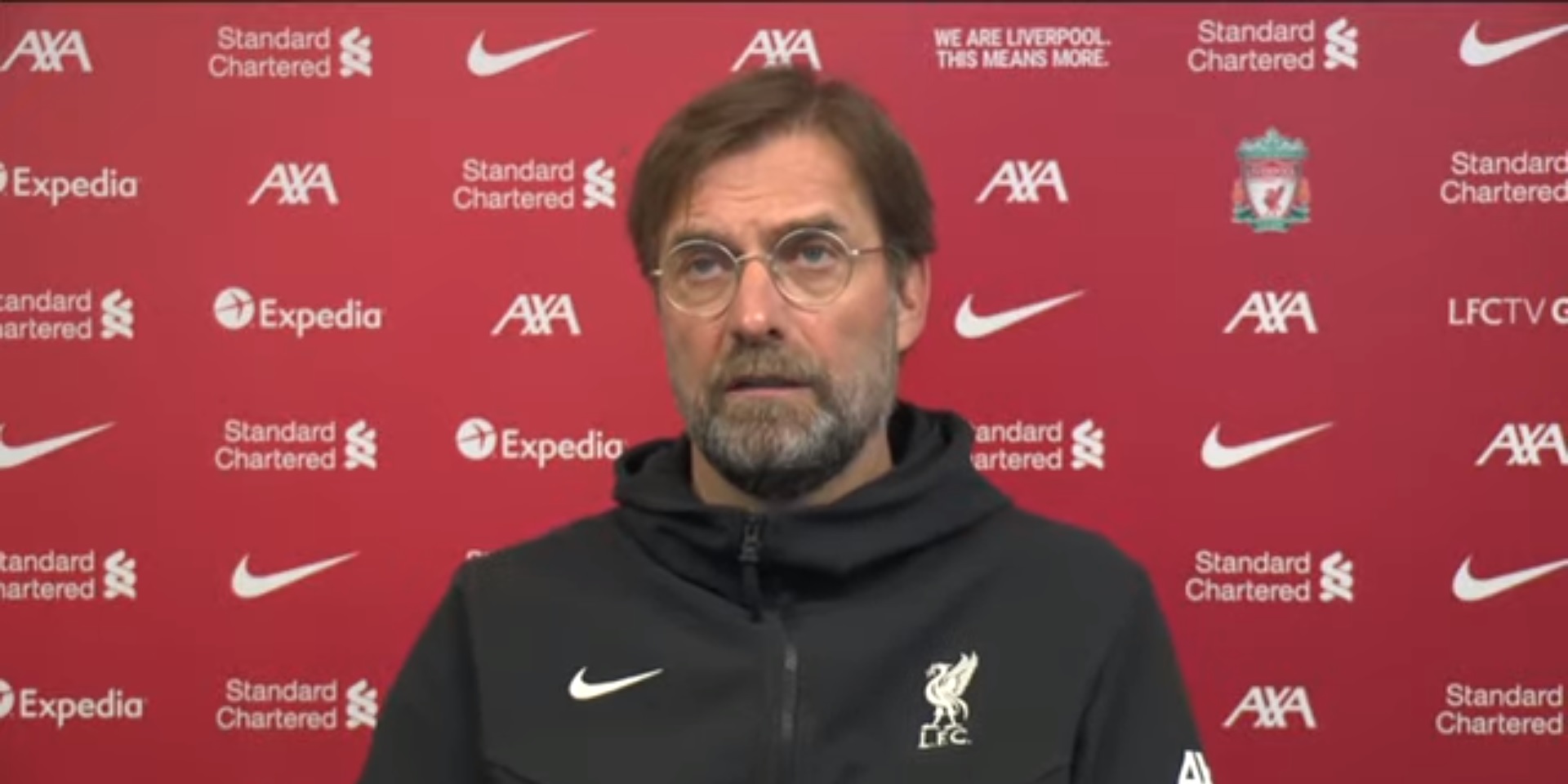