Roberto Firmino had a blinder for Brazil last night, with El Selecao defeating Bolivia 5-0 in a World Cup Qualifying Fixture.

The Liverpool striker scored two, the first of which you can see here, and the second of which was a real stunner.

Bobby sprinted basically the length of the field during a counter-attack and finished with aplomb from Neymar’s excellent work on the left-flank.

It’s this kind of predatory instinct which has been missing from his game in 2020 – and it would be brilliant if we saw him poaching a few goals and busting a gut to get himself into the area for the Reds as well as his country.

Obviously he’s still pivotal to Jurgen Klopp’s side with or without the goals – and it’s our backline that really needs to sort itself out right now – rather than the attack! 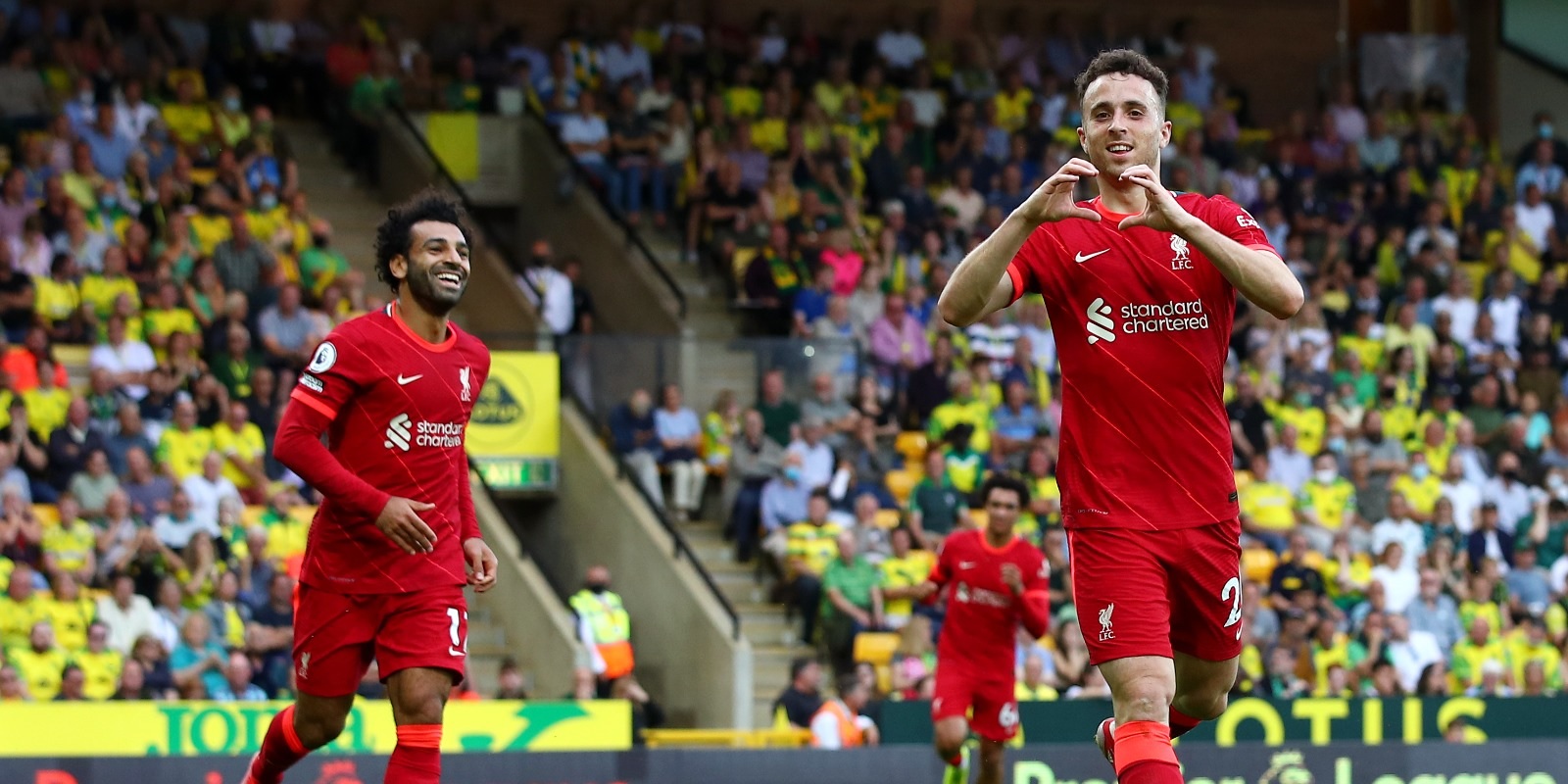