The Liverpool attacker who is most often praised for his work-rate is Roberto Firmino, but according to the Brazilian, Mo Salah puts in just as much effort for the side.

Bobby is enjoying this international break, having scored twice for his country in their win over Bolivia, his first goals of the season for club or country.

Salah on the other hand has been on fire, and has bagged five since the beginning of the term and has arguably been Liverpool’s best performer so far.

“I admire Salah a lot,” Firmino told FIFA.com cited by liverpoolfc.com. “I love the way he plays. He scores a lot of goals. You wouldn’t believe how hard he works.

“I’m very grateful to play alongside him and Mane, another magnificent player.”

Mane, who Firmino mentions, should be back in the side for the Merseyside Derby on Saturday lunchtime after recovering from COVID-19 – as should Thiago – who can hopefully feed the world-class front-three ahead of him.

Firmino’s form has actually worried us slightly – but if his team-mates are scoring goals – then perhaps he’s doing the job required of him.

So far this term, it’s been the fragile backline and the holes in midfield which have caused our issues. 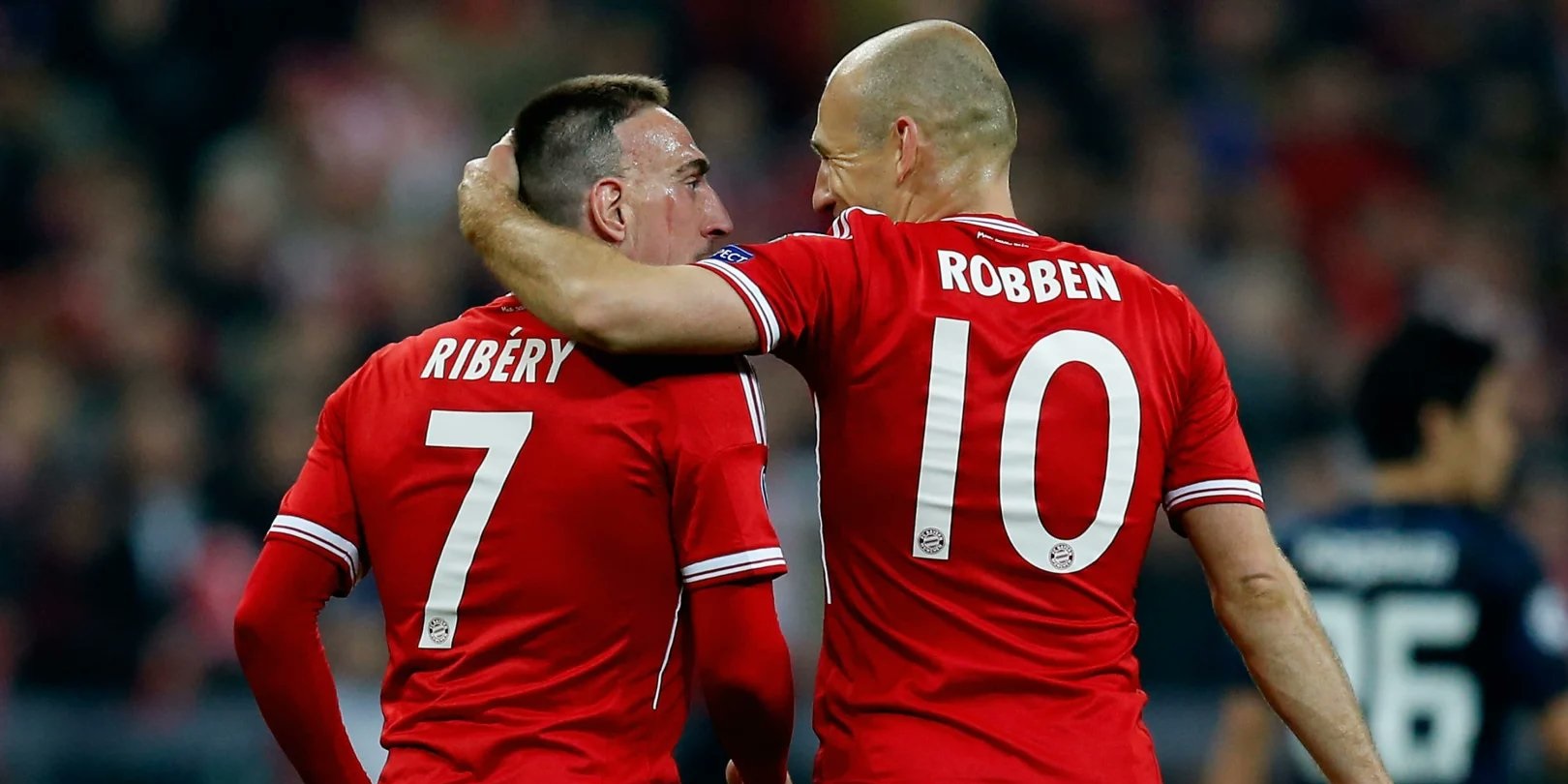 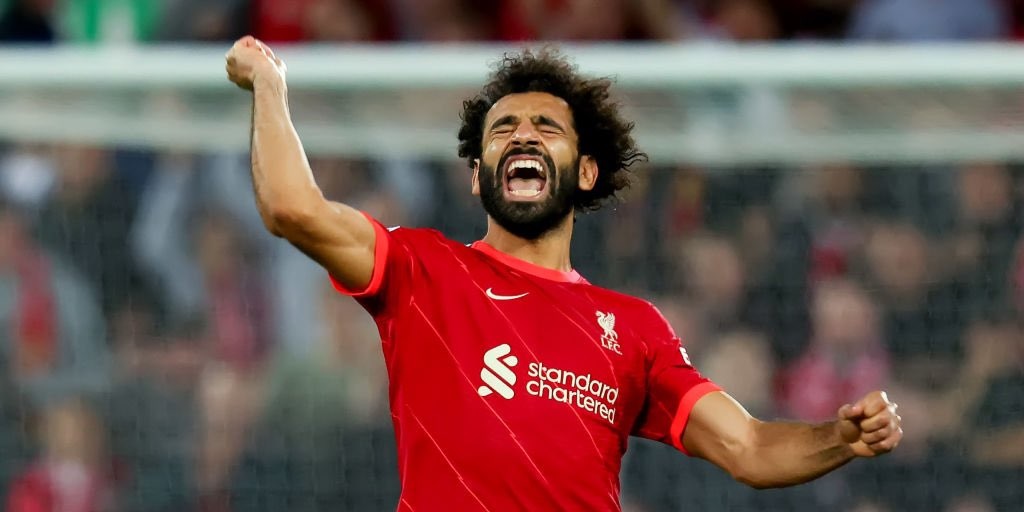 Liverpool star wanted to play for Reds as far back as his Serie A stint, says former teammate Micah Richards