There has been some noise about whether Liverpool will sign a new goalkeeper in the coming days, due to Alisson’s injury and the fact Adrian is seemingly not cut out for the job.

But we’re interpreting this message from Kamil Grabara, the Liverpool-owned Polish stopper, as one that says, ‘Why don’t they just give me a go?’

Grabara is on loan to Danish Superliga club AGF, but scoffed at the idea Liverpool could sign Jack Butland to guard net while Alisson is out…

You can see his reply to journalist Oli Holt’s tweet, below:

He clearly is laughing at the claim that Butland would be good for Liverpool, and vice-versa. Perhaps this is a signal of the belief he hasn’t been given a proper chance at Anfield, while Adrian has swanned in, made plenty of mistakes, and will seemingly get more opportunities regardless.

Still, it’s not especially helpful, and not something the club will appreciate after Marko Grujic’s message about Adrian on social media last week. 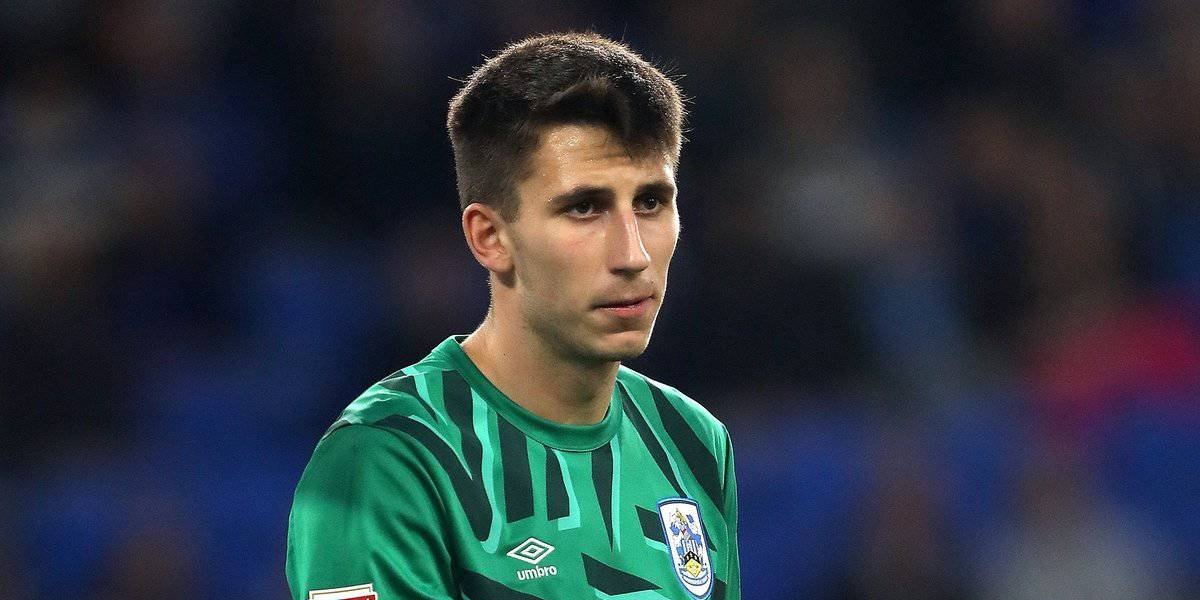