Respected Guinean journalist Amadou Makadji has revealed to his many followers on Twitter that Naby Keita’s second coronavirus test result has come up negative.

As a result, he will leave his country’s training camp and then be allowed to travel back to Liverpool – where the assumption is he’ll have another test to decide whether he can train and play alongside his team-mates…

Naby Keita have had another test today. He is negative and he has been allowed to leave the training camp of Syli National in Portugal this night. He will join Liverpool where he might undergo another test.

There has already been controversy about Keita’s trip away on international duty.

A report said that the conditions he was living in were not in line with social distancing regulations and as a result, the players refused to partake in the second of the two friendlies that had been organised.

We’re just desperate for Naby to be ok – as it seems like coronavirus is currently running through our squad with worrying permutations – if the 7-2 defeat to Aston Villa is anything to go by. 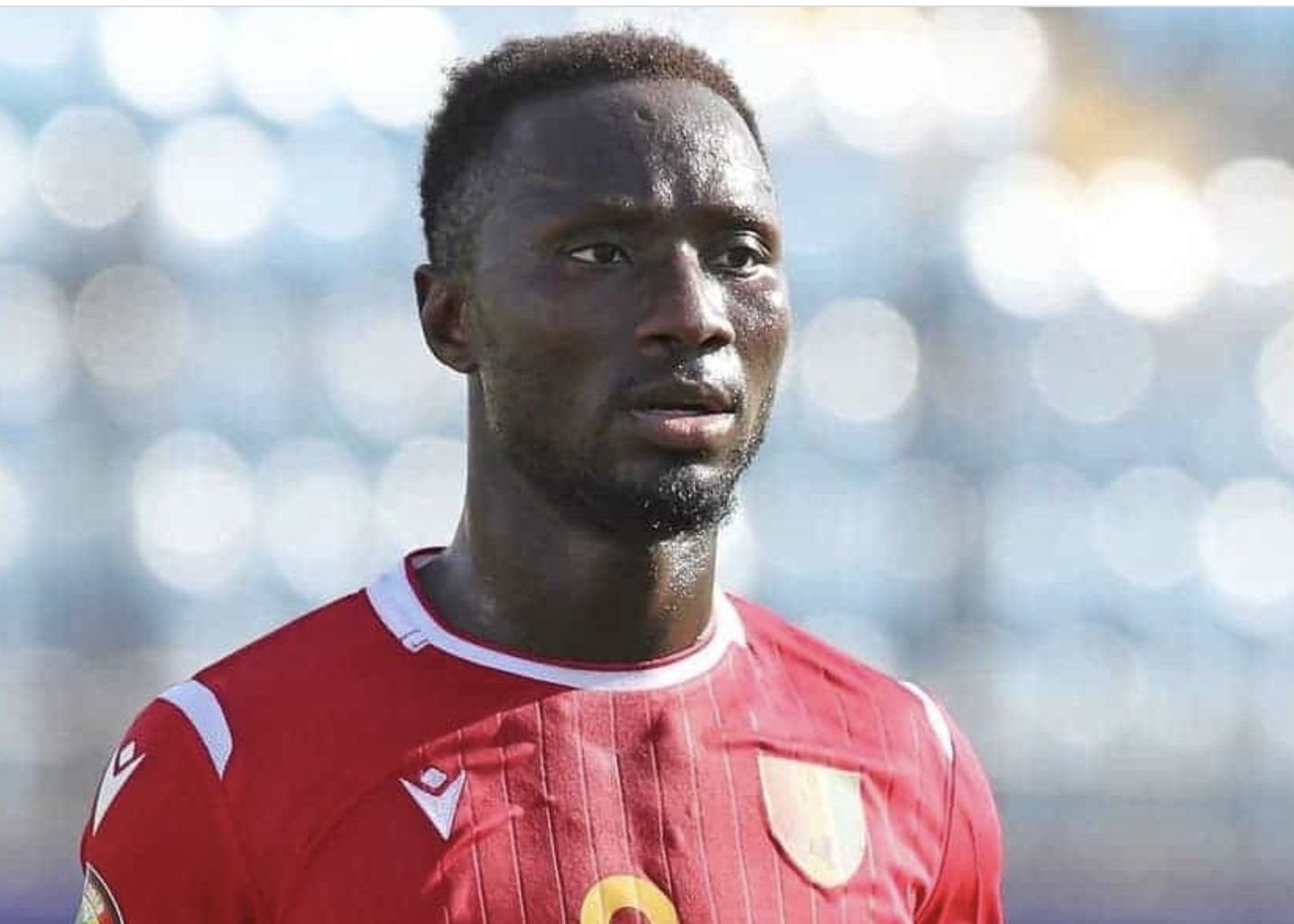