21-year-old Liverpool midfielder Ben Woodburn is set to leave the Reds today to join League One outfit Blackpool on loan, according to the ever-reliable Neil Jones.

The domestic transfer window is set to slam shut tonight at 5pm, meaning no more deals to be completed in the Premier League or EFL until January.

Woodburn would join former Liverpool coach Neil Critchley at the Seasiders, who spent seven years managing the Reds’ youth teams from U18 to U23.

The Wales international doesn’t stand much of a chance in getting anywhere near regular game-time with the Premier League champions, so a move makes sense.

MORE: Liverpool give up trying to sell winger and give loan deal the green light – report

Woodburn is highly regarded at Melwood – but injury woes have left him on the sidelines, with two underwhelming loan deals at Oxford and Sheffield United.

It remains to be seen if Jurgen Klopp has any future plans for the 21-year-old, but a successful stint away from Anfield could certainly kick-start his career.

Marko Grujic, Rhian Brewster and Harry Wilson have all benefited from going on loans, where they’re able to play more often and prove themselves.

Woodburn could be the next Liverpool player to turn heads elsewhere. 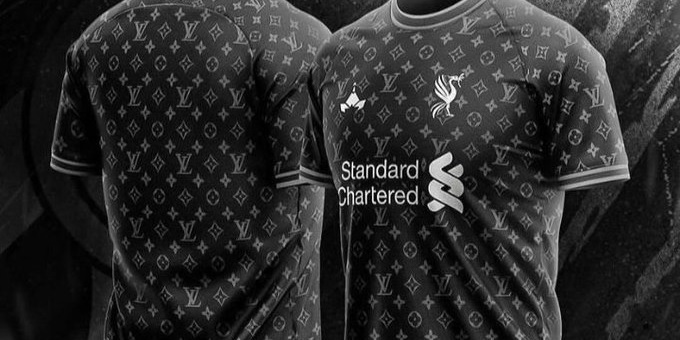 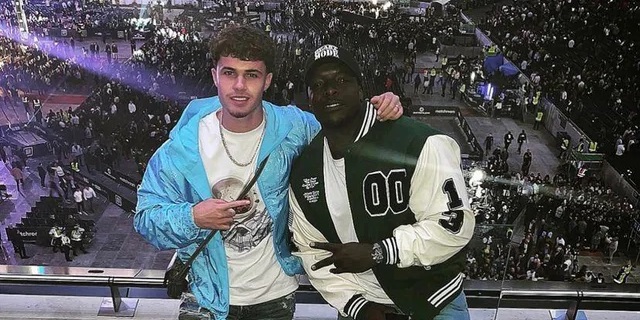