Harvey Elliott was named in the starting XI for Blackburn tonight against Watford.

Sadly for our 17-year-old, on loan with Tony Mowbray for the campaign in the Championship, Blackburn lost 3-1, but the reaction to Elliott’s debut has been entirely positive, judging by Twitter.

Many fans praised his role, with the youngster doing a creative job on Blackburn’s right-wing.

We want Elliott to get as many minutes as possible this term. It’s a great sign that he got a start tonight, which means he must have been doing the business in training – which is perhaps no surprise given he’s been working with Sadio Mane, Mo Salah et al for over a year now!

Harvey Elliott is going all the way to the top, outstanding footballer and he’s only 17 #Special

Outstanding on debut, best player on the pitch behind Ben Foster

Think we could have the makings of a very good team when we get these new signings bedded in but need a plan B when Tony’s tiki taka isn’t working, think Harvey Elliott will be a key player for us over the course of the season.

A sublime ball from Harvey Elliott puts Armstrong through, he looks to chip Foster but he's able to get a glove to it. Golden opportunity.

You can see how much quality Harvey Elliott has. We’ve been very unlucky I think, should be an interesting second half, got some game changers on the bench aswell🤞🏻 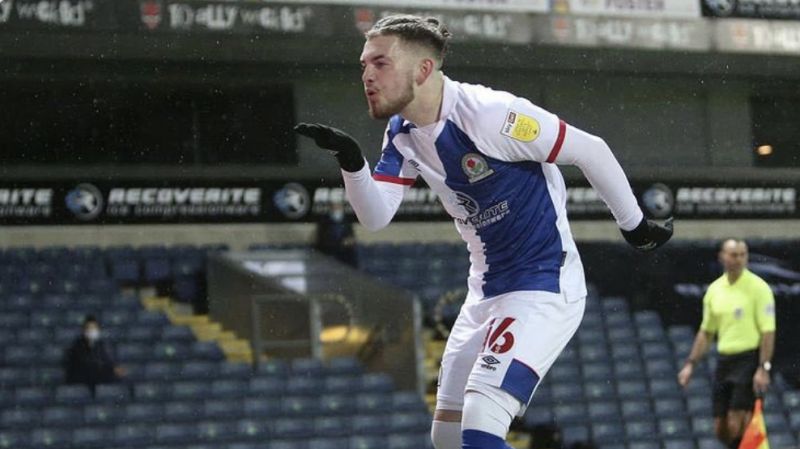 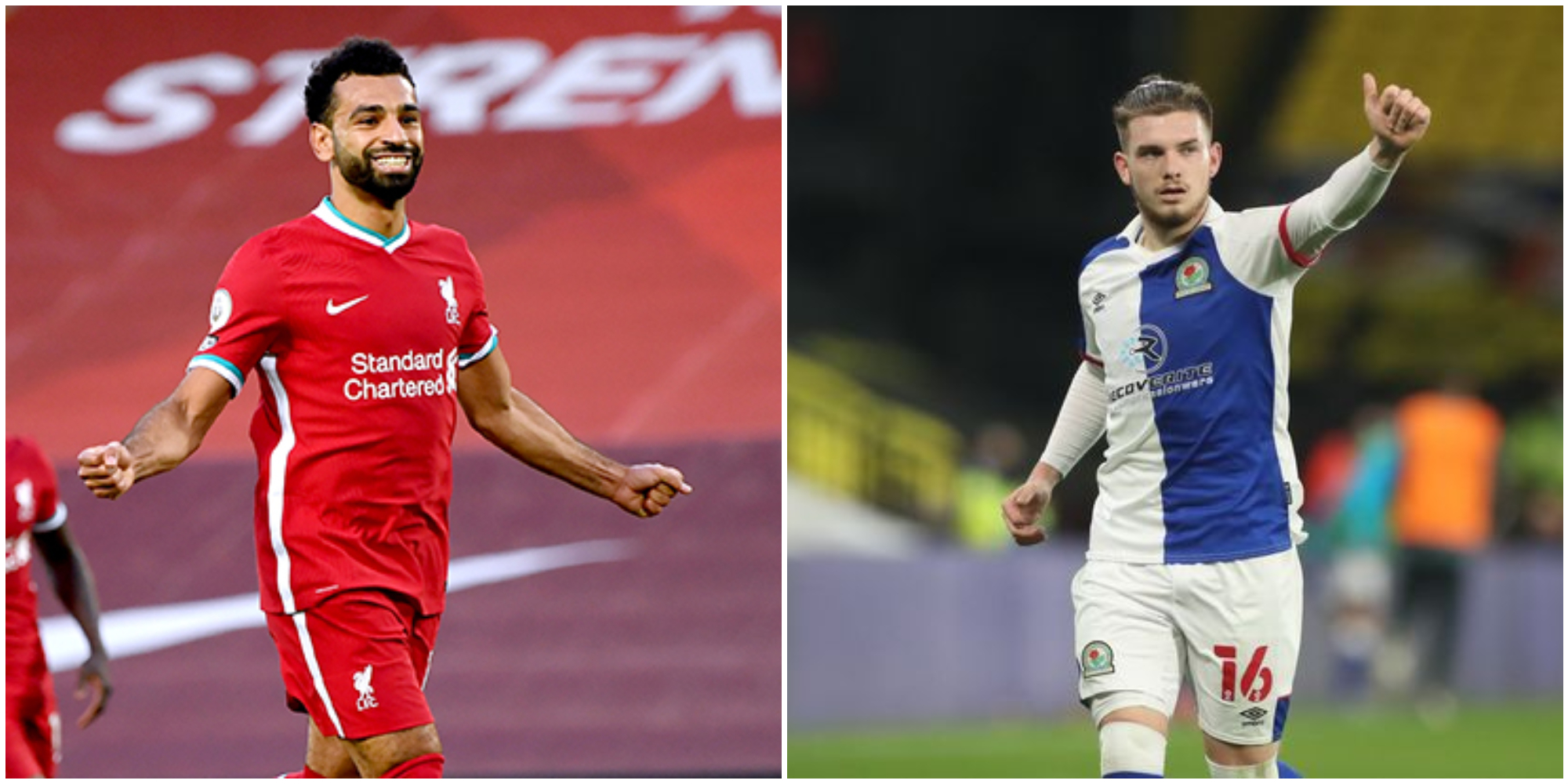