Liverpool manager Jurgen Klopp will have to get creative this weekend as the Reds take on West Ham in the Premier League.

The German will have to do so without emergency centre-half Fabinho, who picked up a hamstring injury earlier this week in the Champions League.

It’s hard to predict what the boss will do at the best of times, but amid the defensive injury crisis it becomes even more difficult to anticipate what to expect.

In goal will be Alisson, with the Brazilian giving his team-mates a huge boost in recent weeks by making a comeback much sooner than expected.

This is where it gets interesting – the back four should be made up of Joe Gomez, Jordan Henderson, Andy Robertson and Trent Alexander-Arnold.

Starting Rhys Williams may seem like a good idea, but Premier League opposition is a different kettle of fish from what the 19-year-old is used to.

The captain understands the role and how to play against elite opponents, so he’s probably the best prepared player in the squad to partner Gomez.

In midfield should be James Milner, Gini Wijnaldum and Thiago, with the Spaniard stepping up his comeback from injury to give Klopp more options.

Up top will be Mo Salah, Sadio Mane and Bobby Firmino – with the rest of the team getting shifted about, we bet the boss will stick to what he knows up front. 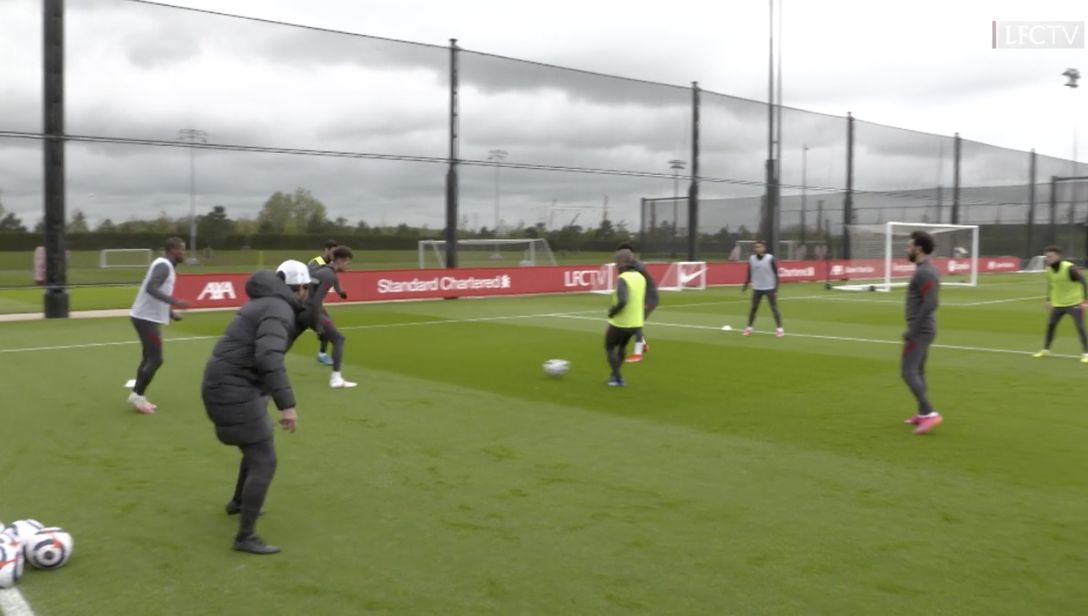