Trent Alexander-Arnold has lauded Rhys Williams and the impact of the young centre-back since he earned a spot in the side due to our injury situation.

With Virgil van Dijk, Joel Matip and now Fabinho injured, Williams came on and played the majority of our 2-0 victory over FC Midtjylland on Tuesday night – looking like a player who’d been doing it for years.

Liverpool are one of the favourites for the Champions League this season, after two Finals in the past three seasons – but if you don’t fancy gambling on such an uncertainty given how crazy football is this term – check out Casimple for new slot sites instead.

Last season, Williams was at Kidderminster Harriers in the Conference – and many Reds hadn’t even heard of him – so the meteoric rise really is something.

Trent, brilliant midweek, is gutted about Fabinho’s injury, but thinks the emergence of Williams is a silver lining.

“Obviously he’s covering in at centre-half and he’s been playing unbelievable in the last few games. Obviously that happens and it’s disappointing – hopefully it’s not too long because we’ll miss him. That position is probably a little bare at the minute to say the least but we’ve got an amazing squad, you’ve seen Rhys Williams stepping in and doing a world-class job. At such a young age with such little experience, unbelievable from him. He never really put a foot wrong. Well done to him and I think he’s got a bright future ahead,” he told Liverpool’s official website.

“I think he’s an amazing player, he’s shown that over the last few weeks. He wasn’t with us much last season but he came in this season and showed how good a player he is. The manager obviously trusts him a lot and he’s been playing a few minutes. To be thrown in at the deep end on the biggest of stages is tough to do, tough to perform, but he never really put a foot wrong. So I think he’ll definitely be in the manager’s thoughts hopefully come the weekend and further on.”

Against West Ham on Saturday, we actually think Jurgen Klopp might choose Jordan Henderson in defence alongside Joe Gomez, and potentially bring Thiago back into a central three – perhaps alongside Gini Wijnaldum and James Milner.

Naby Keita’s fitness seems to be an undefined concern and we can’t see him re-entering the starting XI, while Fabinho and Alex Oxlade-Chamberlain remain long-term absentees. 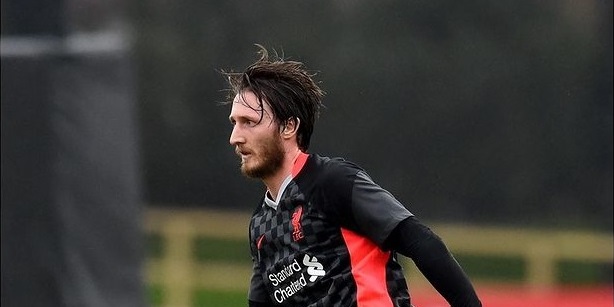 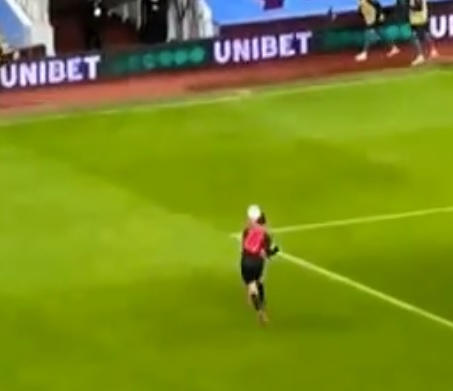