There’s part of us which thinks we should give Wolves another £20m for Diogo Jota, as they’ve been completely ripped off.

The 23-year-old already has seven goals this season for the Premier League champions, remarkable considering he’s not even been a consistent starter yet!

We think he will be from now on, of course…

This tweet from October from a Wolves fan doesn’t look great, does it?!

The poor lad has claimed they fleeced us for Jota, who unbelievably, was at one point Wolves’ fifth choice forward last season.

Jurgen Klopp and Michael Edwards have absolutely nailed it with this one. And at this rate, Jota could well go to be as influential for us as Mo Salah and Sadio Mane, two players who are undeniably world-class.

It’ll be interesting to see if Jota starts against Manchester City on Sunday, as Roberto Firmino is the perfect forward to face them – but it’ll equally be very hard to leave the no.20 out. 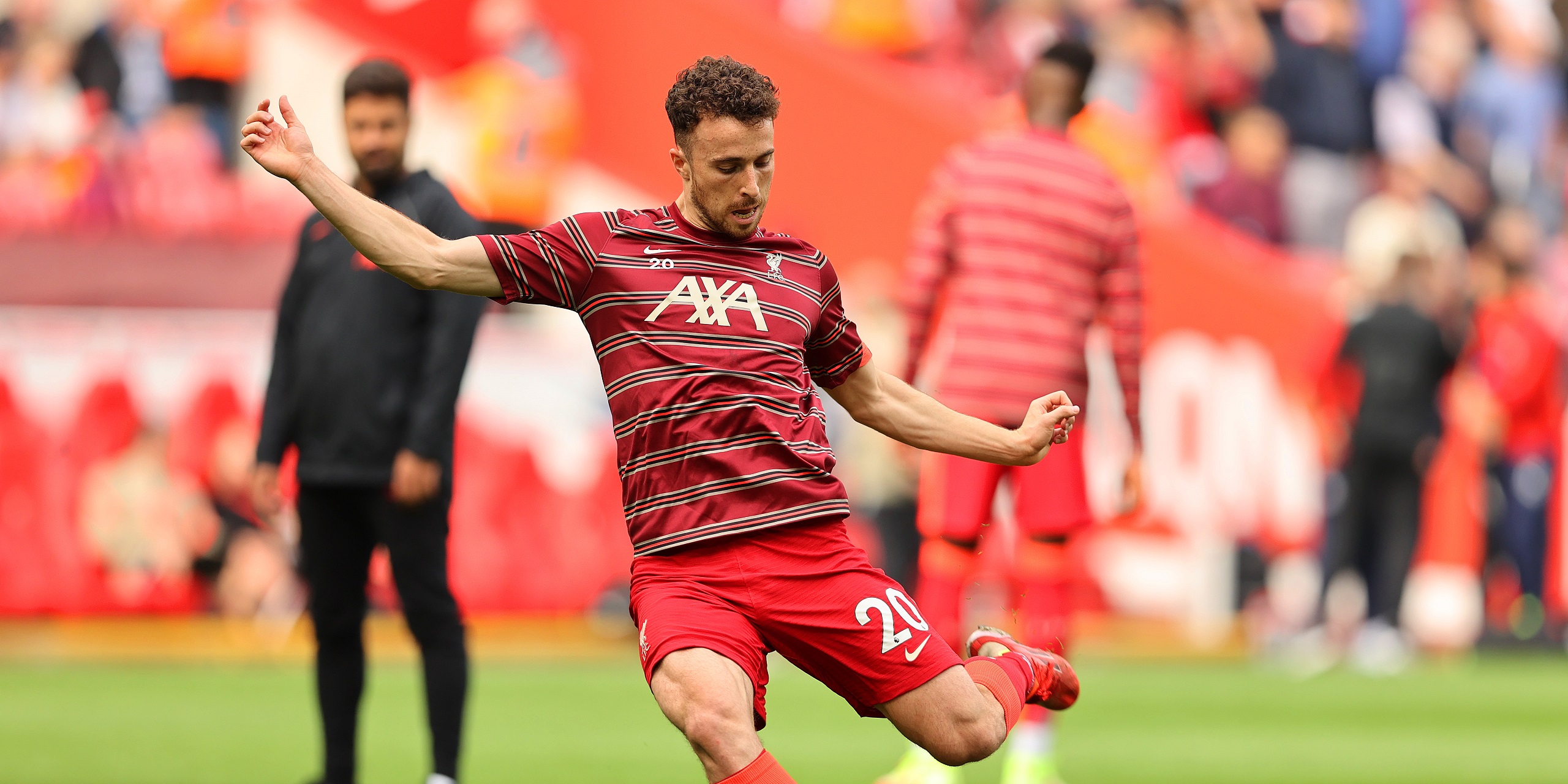