Diogo Jota stole the show in the first-half as the Portugal international bagged himself a brace in Italy as Liverpool took on Atalanta in the Champions League.

The Reds were absolutely fluid throughout the game, creating loads of chances and not one player putting a foot wrong in the first period.

Andy Robertson had a shot in the first-half and it was about as good as you’d expect from a defender renowned for his ability to assist goals, not score them!

Jurgen Klopp couldn’t help but laugh at the Scot for the effort. Take a watch of the video below (via BT Sport): 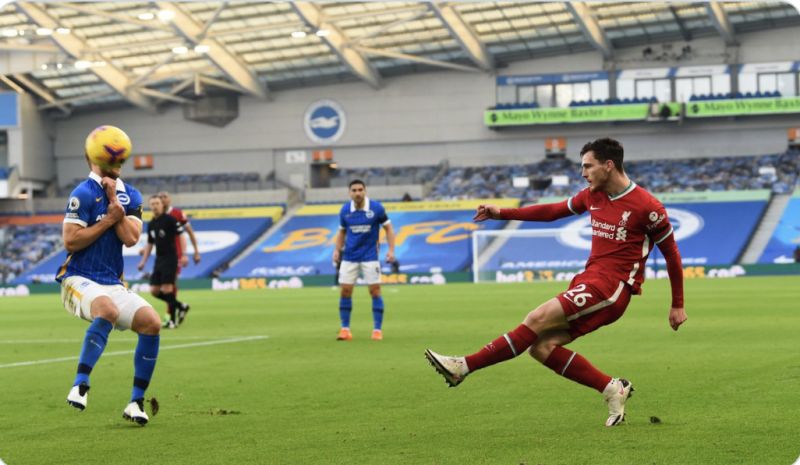 (Video) Klopp finishes ‘selfish’ Chris Wilder: ‘They have three subs and one point…’ 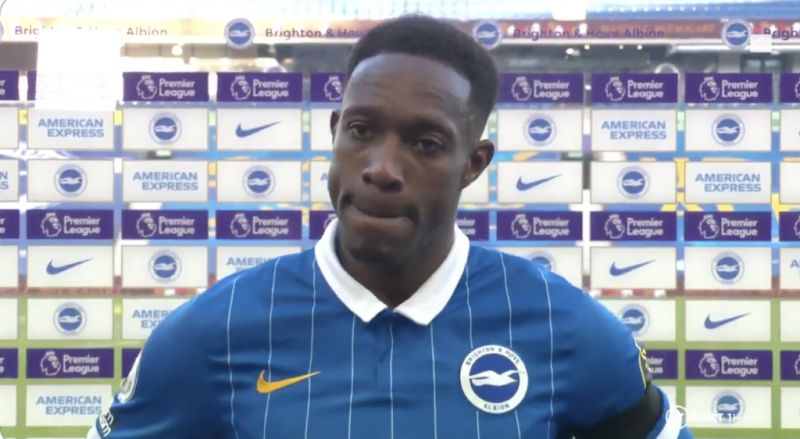 (Video) Welbeck admits it’s a soft penalty, but says with VAR you have to ask…