James Milner came off the bench in the second-half and was typically astute and smart in all he did – shoring up the midfield as the Reds eased off following a 15 minute blitz.

The vice-captain took to Twitter to laud his new team-mate at full-time, too, using a horrendous dad joke in the process!

‘JOTA performance from this guy,’ he said!

Milner initially came on at left-back, but moved into his favoured role as Kostas Tsimikas entered the fray for his first appearance since September.

The Greek did well and it’s nice we now have a genuine alternative to Robbo at the back, too. 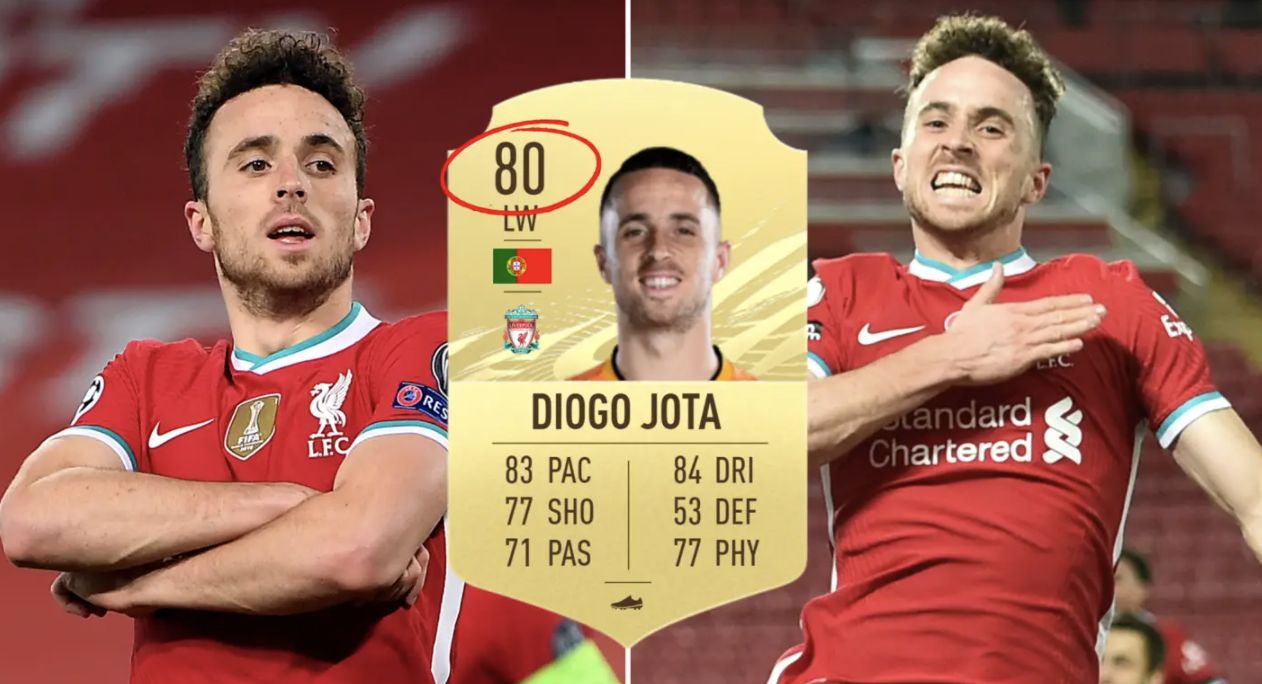 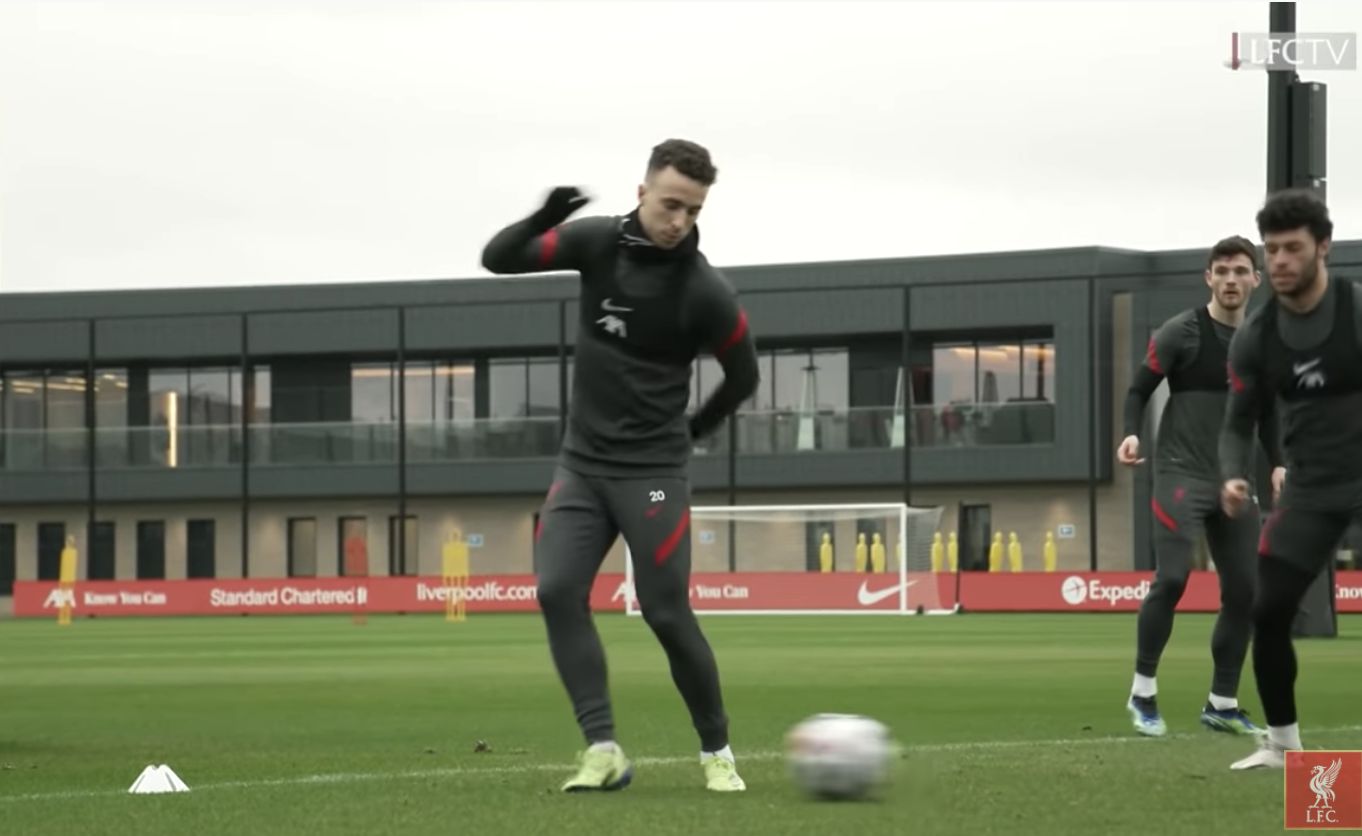 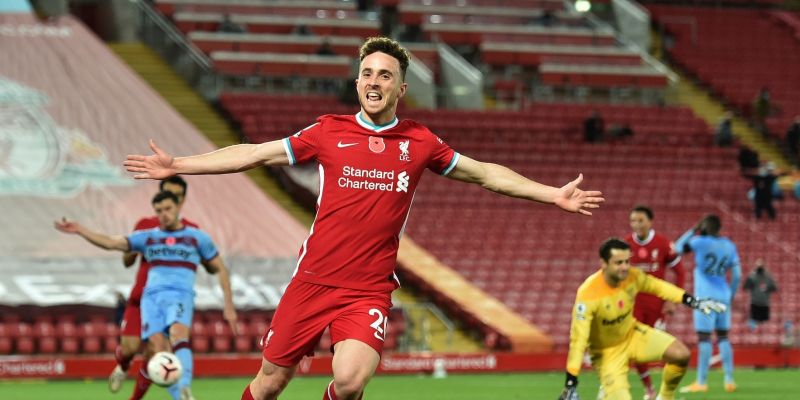