He’s making a habit of them, in fact – having racked one up against Ajax midweek as well!

The young centre-back was top-notch alongside Joe Gomez, just a few days after Nat Phillips came in and did a great job in the Premier League against West Ham.

Liverpool’s central defensive injury crisis is very real, but if Williams and Phillips are going to play like this, we might just make it to January after all!

Joel Matip should be back for Manchester City at the weekend, with Fabinho hopefully fit following the international break.

Williams, still not even verified on Twitter, was naturally delighted – and showed as much on social media post-match.

What A Night! Full Champions League Debut, 5-0 Away Win And A Clean Sheet. Great Team Performance From Everyone💪🏾🔴#lfc pic.twitter.com/6wDnoVKBjI 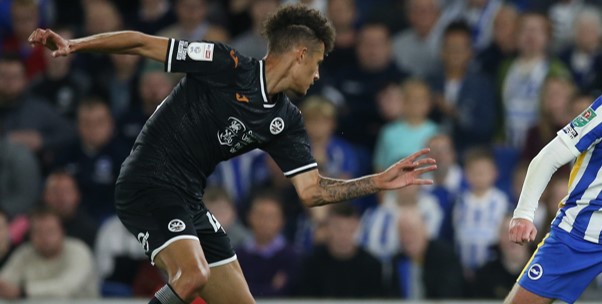 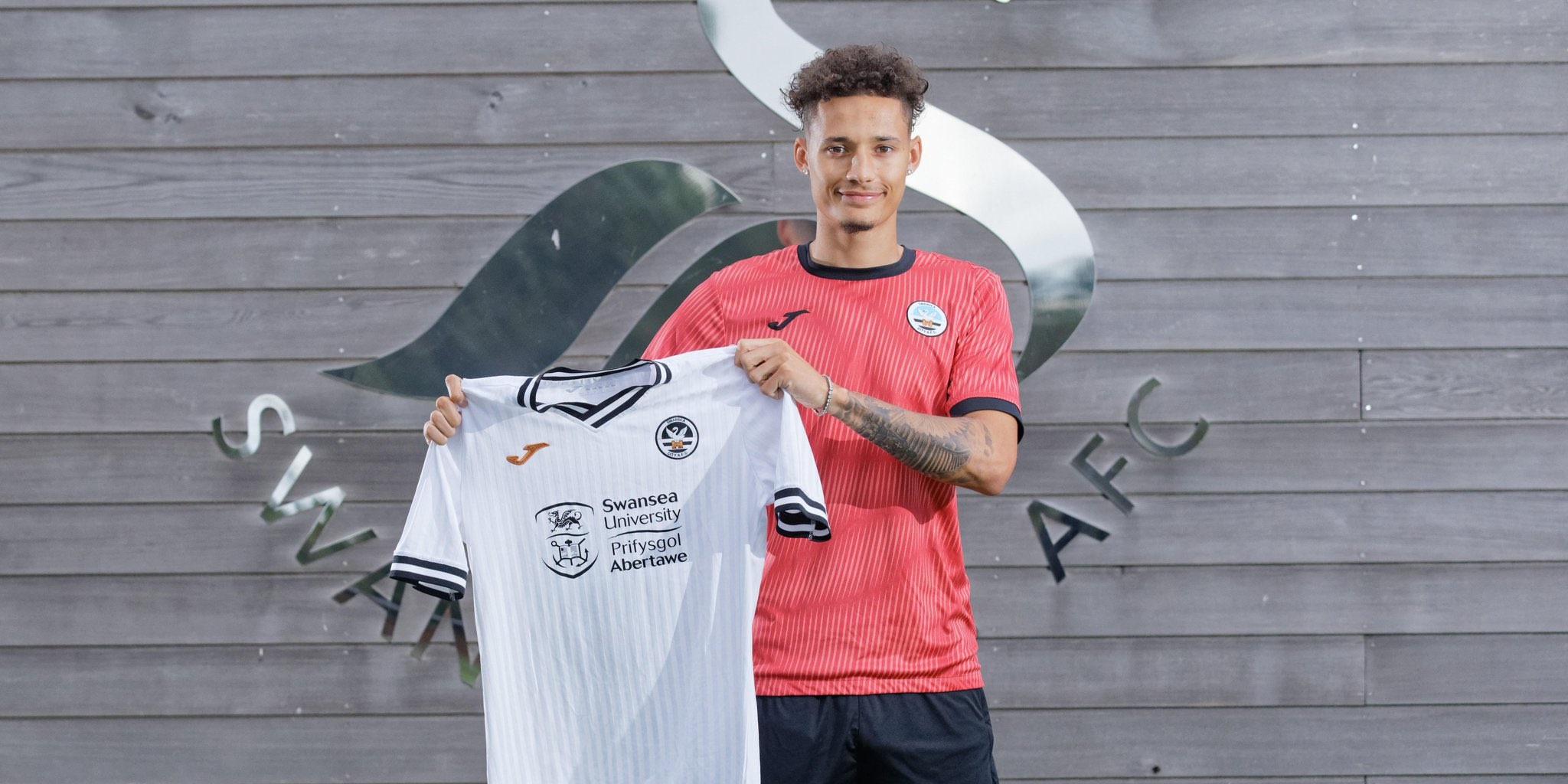