Jurgen Klopp has a lovely problem right now in terms of his Liverpool attackers.

He has four world-class options in Diogo Jota, Sadio Mane, Mo Salah and Roberto Firmino, with an in-form Xherdan Shaqiri knocking at the door as well.

Jota bagged a hat-trick last night, and was the best player on the park as the Reds were rampant in Bergamo v Atalanta, all but confirming our Champions League Group Stage progression.

As Jota scored his second, Klopp bellowed, ‘What a finish, Diogo!’ – as you can see in the below tweet and just about hear in the video!

It’s such an exciting feeling having a new lad this good – it really is.

Jürgen Klopp's touchline reaction to Jota's second goal was probably the same as all of ours.

What a signing, what a player. pic.twitter.com/Xav8AHoRWn

The quality of these goals 💉 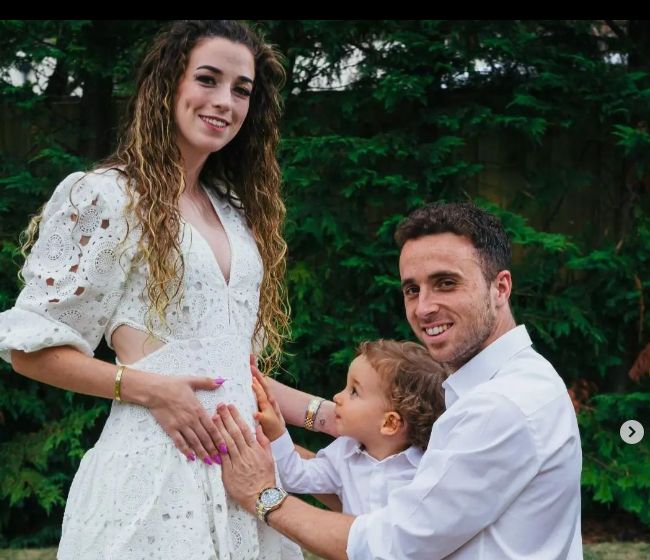