Diogo Jota has publicly thanked Jordan Henderson for how the Liverpool skipper welcomed him to the club a few months back – which helped his ferociously brilliant start to life on Merseyside.

The Portuguese has seven goals from his five starts (five more appearances from the bench) – bagging a hat-trick midweek against Atalanta as the Reds registered a terrific 5-0 Champions League win.

According to the new signing, Hendo welcomed him in warmly, letting him know that he’d be here to help with anything he needed to smooth his arrival.

“I have to mention Jordan Henderson. Even before I arrived for my first training session he already texted me, saying that he will be there for me. It was a big thing for me and I was not expecting it and I just wanted to thank Jordan for that,” he said, as reported by Anfield Buzz.

We think Hendo is not only underrated as a footballer, but underrated as a captain. It’s no surprise that our shock defeats over the past 12 months have largely come when he isn’t on the field to organise, rally and lead his troops.

Steven Gerrard was a more naturally talented footballer, obviously, but Hendo is just as good a captain, we’d argue.

And that is praise indeed. 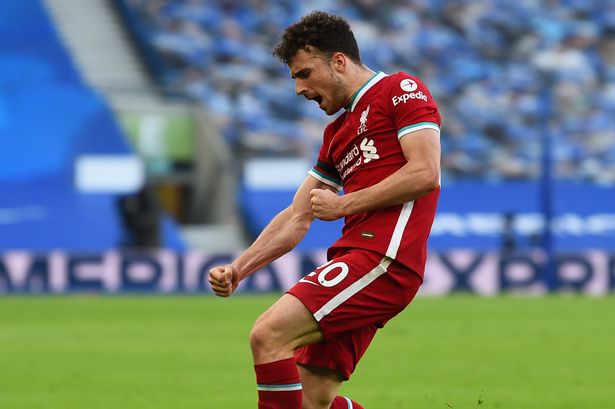