Bobby would usually be one of the first names on the team-sheet, but Jota’s jaw-dropping start to life at Liverpool and the Brazilian’s relatively barren spell means it’s a toss up, especially following the former Wolves man notching a hat-trick midweek in the Champions League.

Firmino though has been filmed dominating a finishing drill last night – clearly well up for the challenge.

Bobby is criticised for his lack of clinical edge in the box in matches, but it must be a mental thing as his ability is sublime – as can be seen in the LFCTV video below from around 7:30 onwards.

Whoever starts, has our full support, obviously – as does the man on the bench.

If you want this kind of content all of the time, we urge you to sign up to LFCTVGO! It’s very, very good. 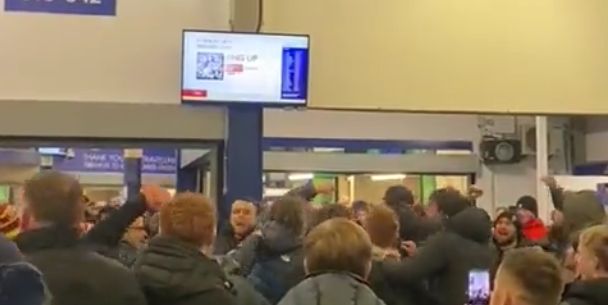