What on earth are the idiots who sit in the VAR offices thinking?!

They are completely and utterly ruining the game.

We thought the Jordan Henderson winner v Everton, that was ruled out because Sadio Mane was apparently offside, was a disgraceful decision – but today – this Patrick Bamford goal being cancelled is admittedly far worse.

The Englishman points to where he wants the ball to be played – and by our reckoning – is actually yards onside in terms of his feet.

But the VAR has drawn a line from his outstretched arm, which he obviously cannot score with, and decided that the goal needed to be eradicated.

It’s an utter joke. Watch the video and see for yourself. 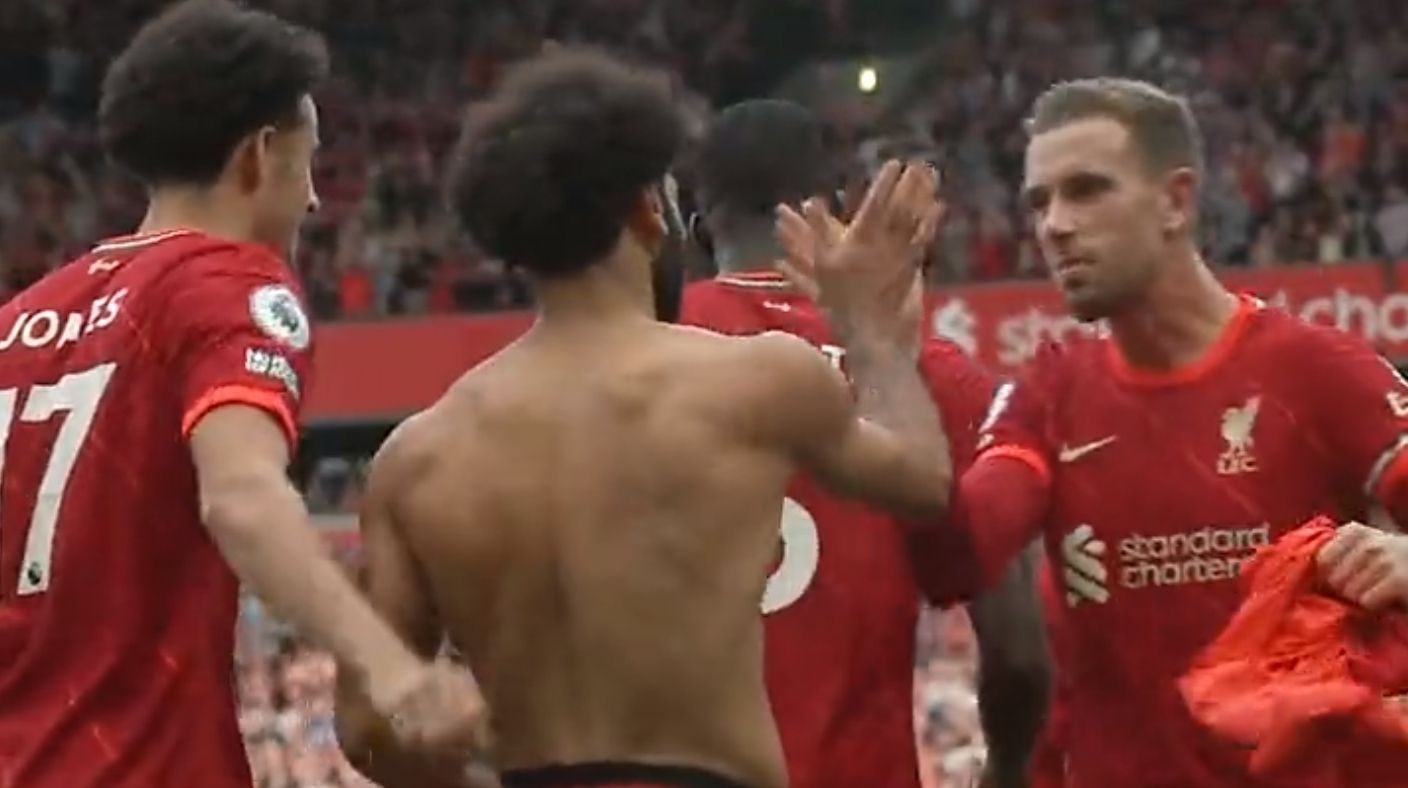