Jordan Pickford has already injured Virgil van Dijk this season – but somehow avoided a ban despite ending the Dutchman’s season.

Today, back in goal for Everton, Pickford recklessly kicked out – catching Harry Maguire in the process.

A penalty wasn’t given, which baffles us, although Manchester United still went on to win 3-1, meaning our city rivals have lost three on the trot…

Seems a long time since they won the title four matches into the Premier League season!

Liverpool take on Manchester City tomorrow afternoon – knowing a win will take us back to the table’s summit. 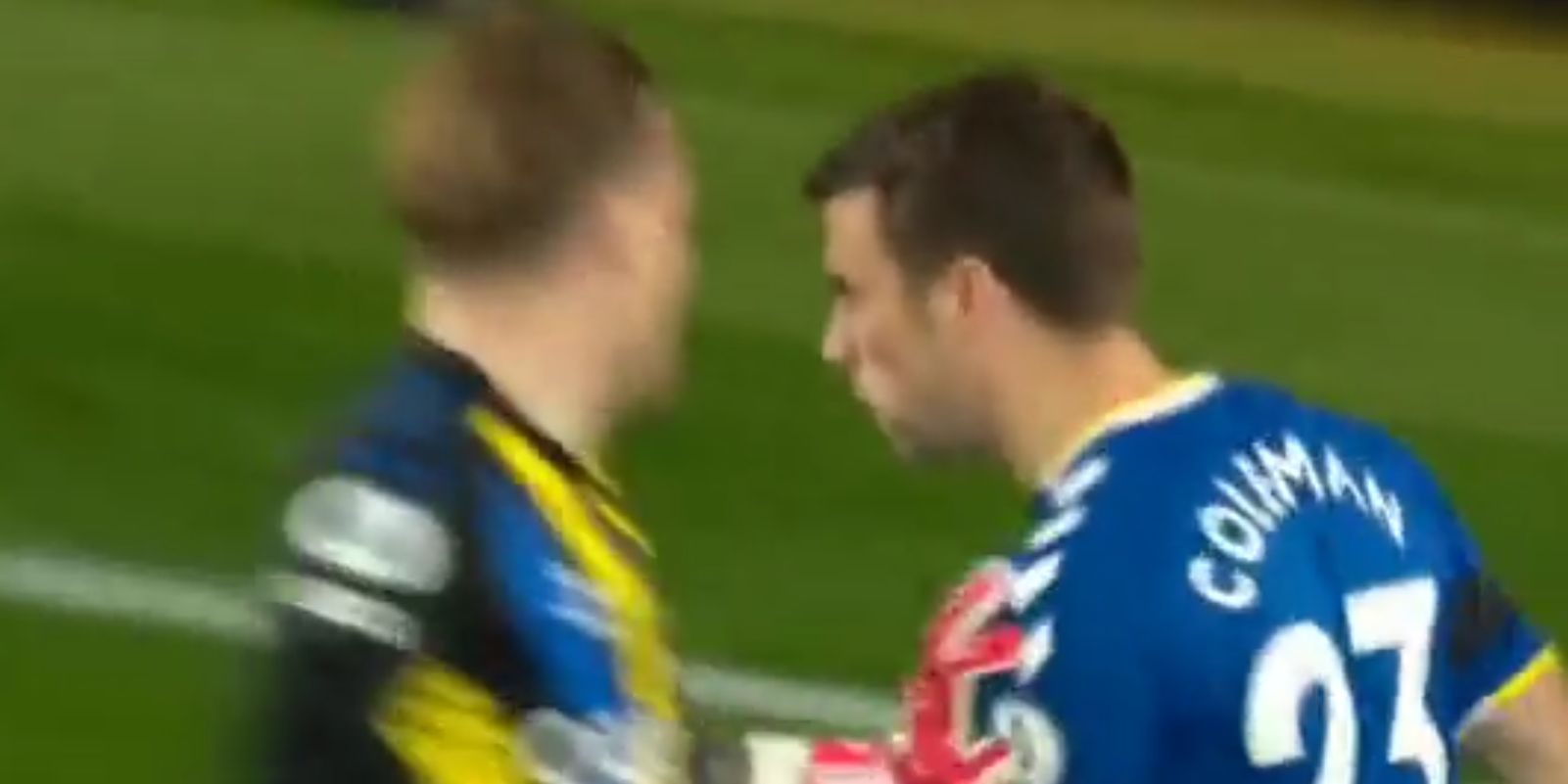 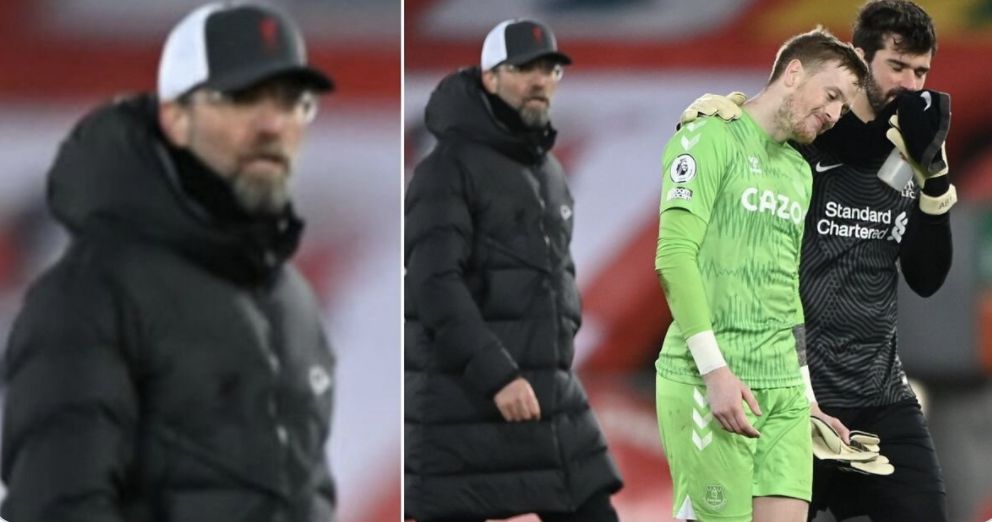