Andros Townsend reckons Jurgen Klopp and Pep Guardiola demanding the use of five subs this season, like literally every other major league in the world, is an attempt to gain an unfair advantage on smaller teams with smaller squads.

The sole reason Klopp is so adamant the current rule of three is wrong is down to the health and wellbeing of not only his players, but players everywhere.

With the Champions League held every week, Liverpool and City have been playing twice a week at full intensity compared to Townsend’s Palace’s once a week.

The stick Klopp and Guardiola are being beaten with is that they didn’t even use their three subs on Sunday – but that’s because the game was on such a knife-edge – both were worried about making a tactical error if a new player was introduced.

Maybe a new Premier League vote will change things. 14 clubs need to say YES in order to get it through.

🤷‍♂️ “Pep made one sub, Klopp made two but one was enforced!”

😡 “They want to bring on 5 world class attackers to break down smaller teams!” 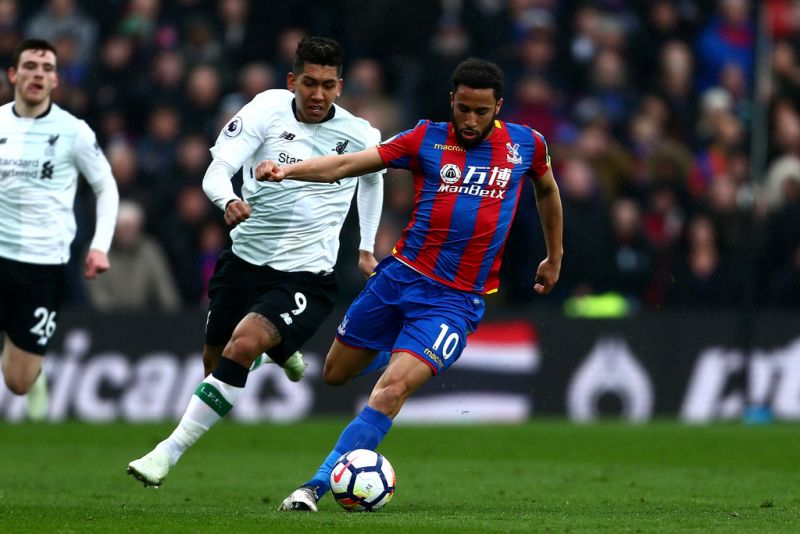