Without question, Jurgen Klopp is going to have to field some midfielders or fullbacks in central defence – at least until January when we can get someone in.

Virgil van Dijk is out for the season and we’re worried Joe Gomez might be about to receive the same news following his scan on a knee injury injury picked up yesterday.

For us, we think Fabinho should simply be considered a centre-back for November and December, and we are obviously praying Joel Matip can provide a run of games in the side – but we’ll need some rotation given the Cameroonian’s horrendous injury record of his own.

Jordan Henderson is our no.1 option to help out at the back, but Jurgen Klopp previously hinted Andy Roberson is an option.

Here’s what he said on the matter last month:

“And we have still, obviously, other options like Hendo or Gini or James – or Robbo can play centre-half as well. They are all not smaller than Mascherano, for example, and he played pretty well in that position,” he told Goal.

“So yes, we have obviously still one or two options and one of them, we will choose. Which one, you have to switch on the television tomorrow night.”

Robbo moving into centre-back helps for a few reasons. He’s naturally left-sided, so the other defenders can play on their favoured right side.

Secondly, we have new summer signing Kostas Tsimikas ready to cover him at left-back – and his cameos so far have been impressive. 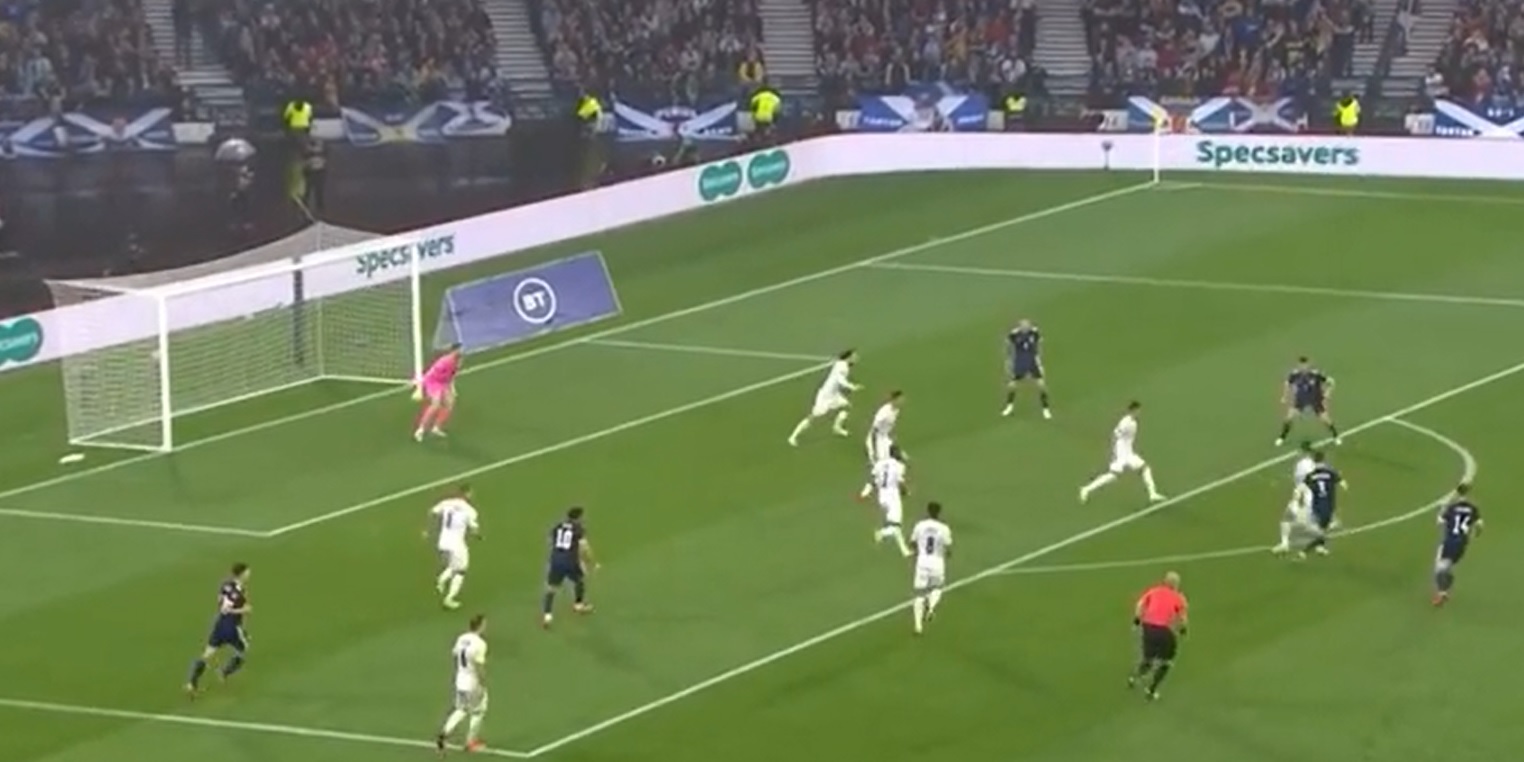