We’d suggest this lad is maybe the most ‘un-Jurgen Klopp signing’ there will ever be – and for that reason – we regard the transfer as basically an impossibility.

A top Greek sports journalist has cited Portuguese news outlet Sic Noticias, who have claimed Ruben Semedo is on Liverpool’s shortlist for January.

After all, he’s a quickly improving centre-back who we’ll have seen plenty of for Olympiakos, given we signed his former team-mate Kostas Tsimikas in the summer.

However, to say Semedo’s past is chequered would be an understatement.

For your benefit, we’ve included a screenshot of the Legal Issues section of his Wikipedia page!

We’d rather give Nat Phillips and Rhys Williams a go, for goodness sake.

Fabinho will drop back and play at centre-back as much as possible, while Jordan Henderson and Andy Robertson remain options for the position.

A new signing for January is simply a must, but we’d like Dayot Upamecano of Rb Leipzig. 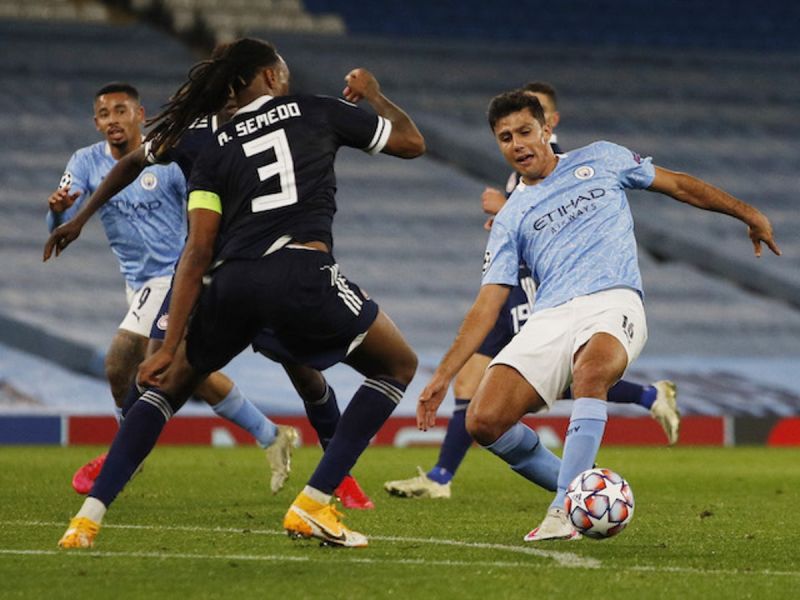