Trent Alexander-Arnold has lauded Lionel Messi as the greatest player to step on a football field.

The Scouser famously faced Messi in the 2019 Champions League semi-final – with Messi incredible at Camp Nou – but humbled at Anfield – as Trent’s delivery helped us claw back a 3-0 first-leg defeat.

Trent though saw enough of Messi to recognise his greatness.

“Even if he’s not looking your way, you’re concentrating because he can see things that you can’t. You have to try and see the whole pitch.

“He sees things quicker than anyone, he can read what a defender is going to do and just sidestep them as if they’re not even there. A lot of the time, it’s like he’s just playing against mannequins.

“To be honest, he could be in five or six of these categories. For 15 years he’s been doing things that have never been seen before. He doesn’t have a weakness. There’s nothing I haven’t seen him do, and for that reason he’s the best player ever. If I ever see anyone anywhere near him, then I’ll count myself lucky.”

Hopefully later in this season’s Champions League we might get to face Messi and Barca again. We’d fancy our chances!

Trent is currently sidelined with a calf injury, meaning James Milner or Neco Williams are likely to deputise against Leicester at Anfield next weekend.

Milner will do a job defensively, although obviously doesn’t offer the offensive dynamism or passing, although he can still swing a cross in.

Over the next few weeks, it’s about unity and keeping ourselves there or there abouts, really.

Our injury situation is unprecedented and the fixtures are coming thick and fast. 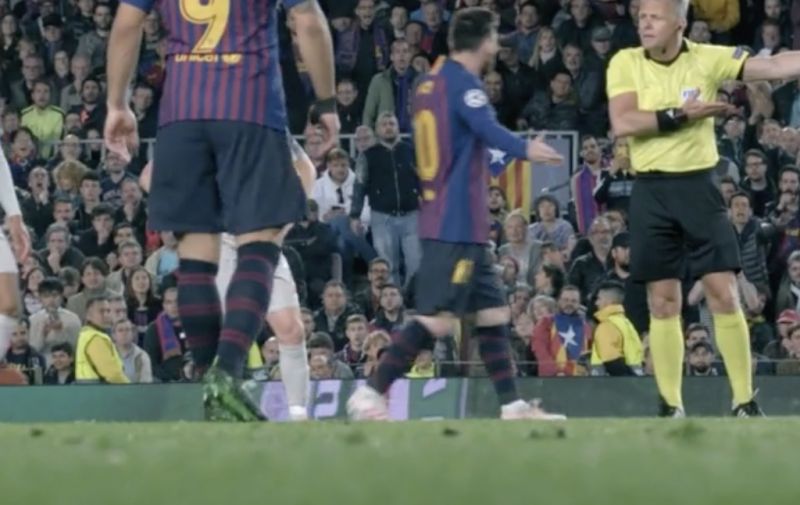