Legendary Liverpool goalkeeper Ray Clemence has passed away at the age of 72.

The family of the Skegness-born former athlete have confirmed the death of the footballing icon in a statement – which you can read below in full – published on the club’s official website.

With great sadness, we write to let you know that Ray Clemence passed away peacefully today, surrounded by his loving family.

After fighting so hard, for such a long time, he’s now at peace and in no more pain.

The family would like to say a huge thank you, for all the love and support that he’s received over the years. He was loved so much by us all and he will never be forgotten.

There are no words to adequately explain the pain many Liverpool, Tottenham Hotspur, Scunthorpe United and England fans will be feeling right now.

Ray was one of the very best goalkeepers of all time, and he was an even better man.

During his time at Anfield he won five First Division titles, three European Cups, two UEFA Cups, an FA Cup and a League Cup – he picked up the lot.

He will be lovingly remembered by hundreds of thousands – if not millions – of people around the world. 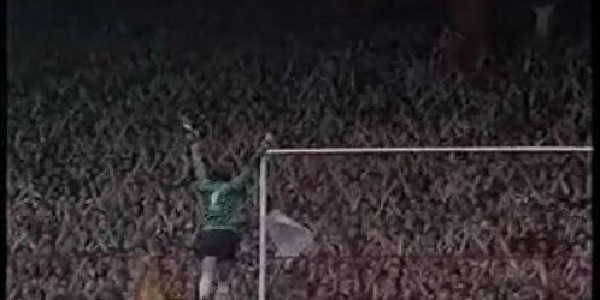 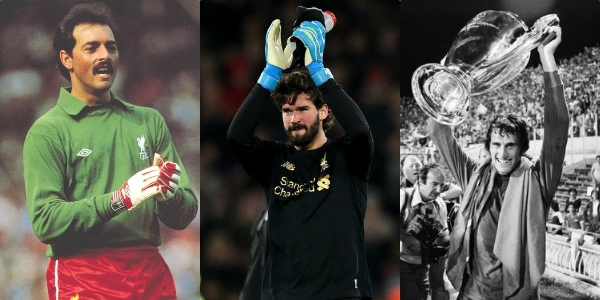 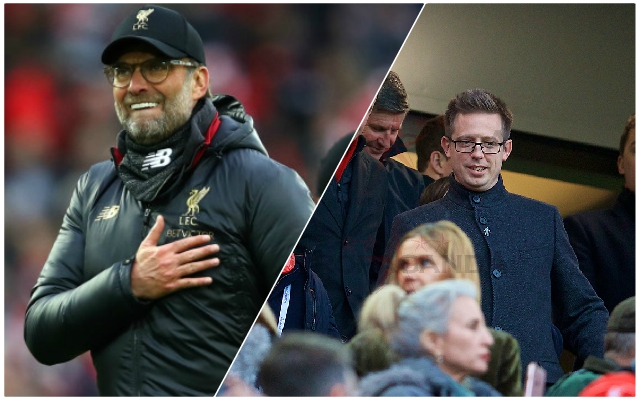