Liverpool are being credited with an interest in Paulo Gazzaniga again.

The Argentine is Tottenham’s third choice stopper, which seems a little harsh given how excellently he covered for Hugo Lloris’s injury last term.

Liverpool’s current backup, Adrian, has been a liability whenever he’s played in 2020, and it’s led many fans to hope for an improved replacement.

Obviously, Alisson plays when fit, but the Brazilian has shown a proneness to niggling injuries over the past 18 months himself.

“I suspect something was lined up and he thought he was leaving and that is why Jose Mourinho brought in Joe Hart,”

“There’s been talk of Aston Villa and Liverpool, teams looking for backups. I think his head was turned and in his mind he may have thought he was gone.

“I could see him leaving in January. He will not want to sit there as number three because he even had a taste of being number one while Huge was out.

“We will see Gazzaniga move on in January or the end of the season. He is not a number three goalkeeper, he is a top goalkeeper.”

We’d take Gazzaniga, certainly – but with Alisson fit and healthy – it’s not exactly a priority. Of course, another injury and that situation might change, so perhaps getting in an upgraded stopper for the bench isn’t the worst idea.

In January though, it’s a central defender we need first and foremost. 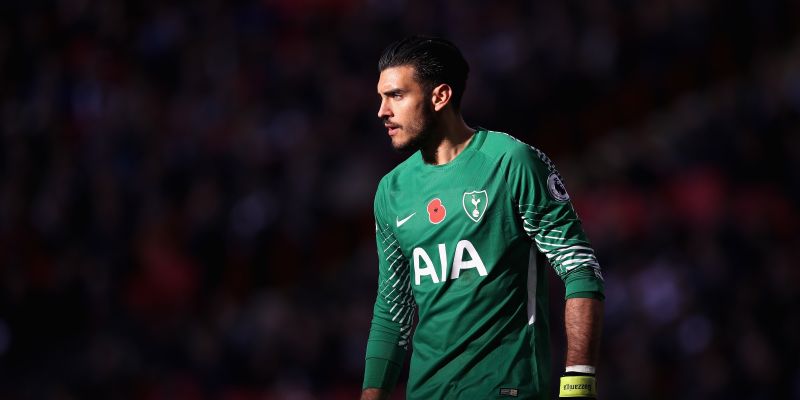