Arsenal’s out of form striker Pierre-Emerick Aubameyang has labelled Sadio Mane a ‘wild animal’ once the referee blows the whistle – and he’s not wrong!

Mane was named the Premier League Fans’ Player of the Year last season for his wonderful performances for Jurgen Klopp’s title winners.

The year previous, he shared the Premier League Golden Boot with Auba and Mo Salah – of course.

“Sadio is the player of the Africans,” Aubameyang told Stades, via WiwSport.

“He’s also the type of player every manager would like to have in their team.

“Like all African players in the Premier League, we tease each other, joke before and after each game.

“Sadio, once kick off has taken place, he’s a wild animal.

“I have a lot of respect for him, because after what you see on social media and the news, he’s someone who’s done a lot for his native village.”

We like Auba as a player, but think he’s probably on his decline and will continue to struggle while being used on the left by Mikel Arteta…

Mane’s performances this term have been superb – and we need him to continue in his current vein if we’re to go top of the Premier League on Sunday, especially as Salah is our with COVID-19.

So far this term, the best individual performance we’ve seen from a Liverpool player has either been Diogo Jota v Atalanta, or Mane v Arsenal.

Let’s hope both can show their greatness against Brendan Rodgers’ men this weekend. 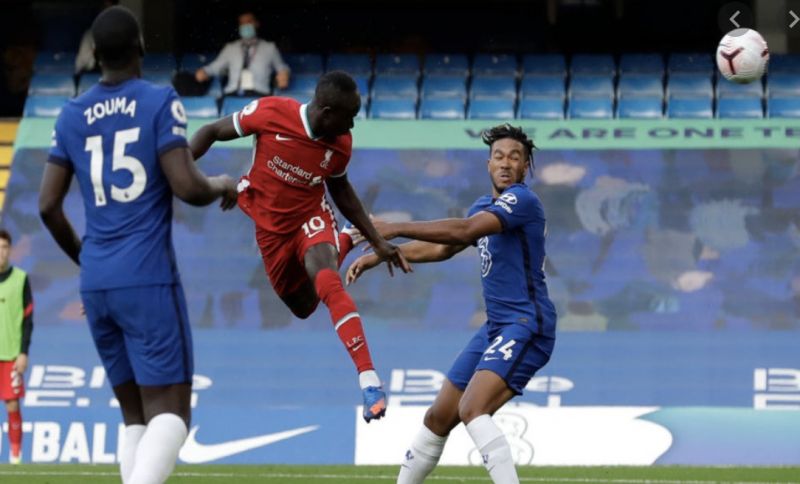 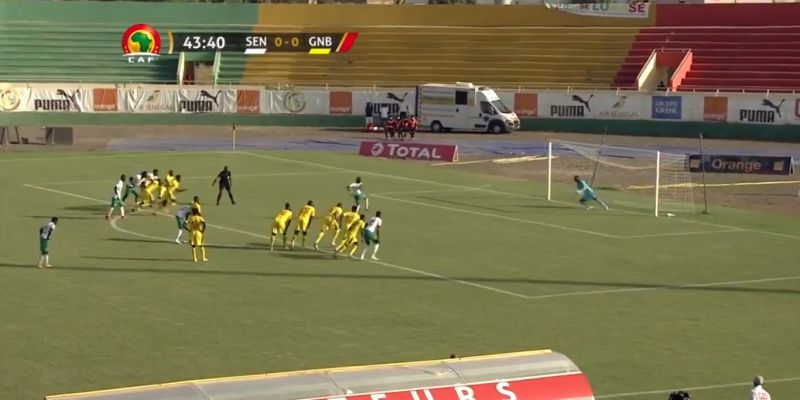