There was a bit of an uproar amongst Reds earlier this week when David Ornstein of the Athletic said that Liverpool would not be buying a central defender in January.

We challenged the comments and reminded supporters that Liverpool always say the same thing – that they are not in the market for Player X – despite noises to the contrary – only for us to go and sign them out of the blue. See: Thiago.

With Virgil van Dijk and Joe Gomez both expected to miss the season, it would be carnage to not enforce such a key area of the side, especially when Joel Matip, the other senior centre-back, is so prone to absences himself.

James Pearce has supported Ornstein’s comments, but also explained that right now – the club hasn’t made a decision.

“I’ve also spoken to people at LFC who played down talk of signing a CB. My info is that LFC are still considering their options and it’s too soon to say either way. I can’t see Klopp going for a short-term fix. Ideally, they would wait until the summer but I’m not sure that’s practical given what’s at stake in the second half of the season, especially if Matip got another knock,” he said in a Q&A.

Liverpool fans should approach it positively. If we don’t buy someone else, it must be because Matip has stayed fit, but just as importantly, Rhys Williams or Nat Phillips have stepped up to the plate.

Both will get minutes before Christmas and if the team is still winning, then they’ve earned their spot.

If it doesn’t work out, and we struggle, then January is only 11 games away – and we will be able to bring someone in early on if we start working on it soon. 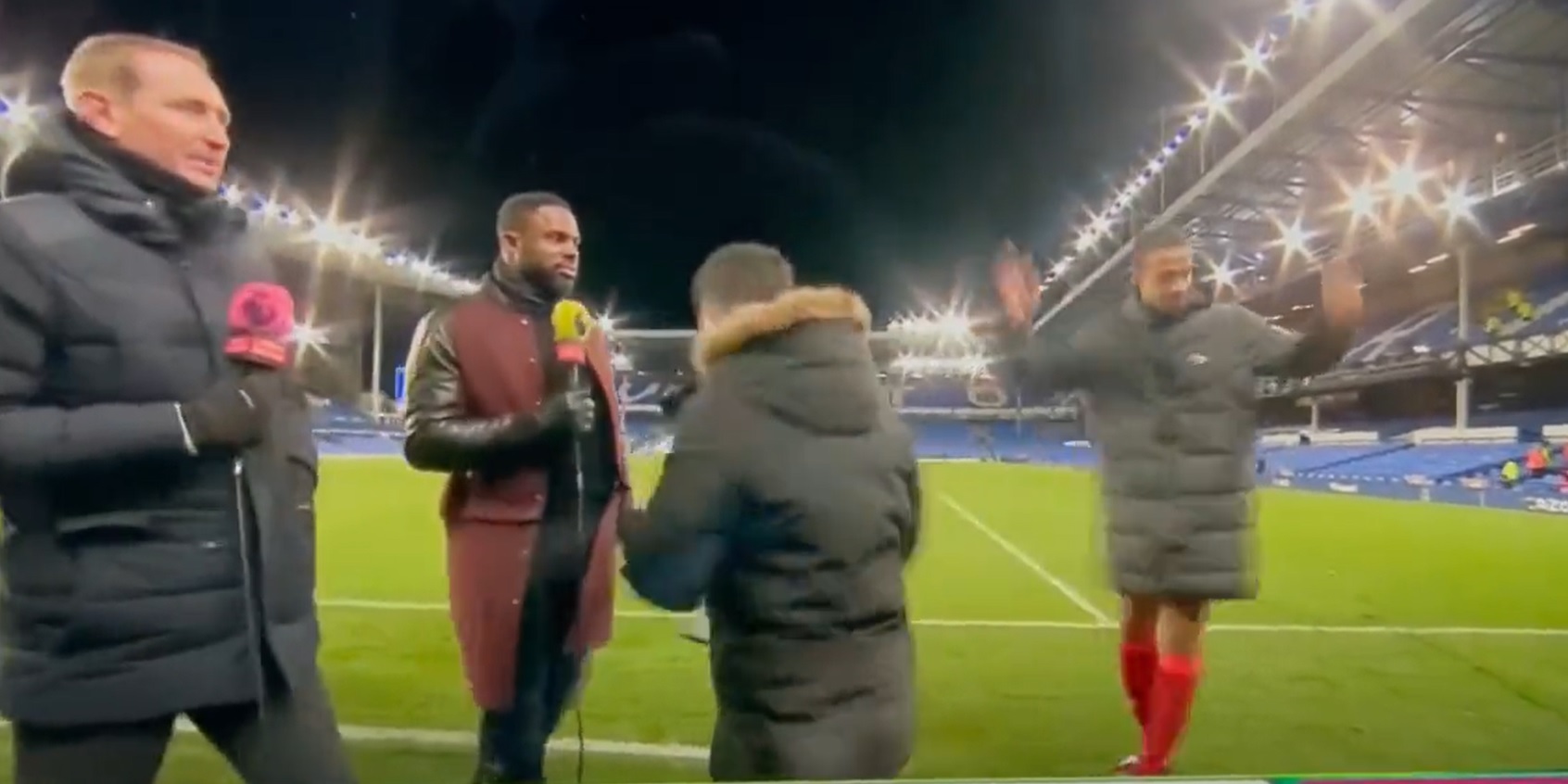