Manchester City were beaten 2-0 by Jose Mourinho’s Tottenham Hotspur yesterday in what was a frustrating game to watch, but certainly a tactical powerhouse of a clash.

It doesn’t seem like whoever was on social media duty for the Citizens thought too much of the first-half in the capital, as they shared an embarrassing tweet to signal the first period was up.

‘HALF-TIME | One of the most one-sided halves of football you’re ever going to see in the Premier League, but it’s City who go in behind!‘ they boldly typed.

The weird thing is, not many City supporters in the replies saw anything wrong with the tone of the tweet – to be fair, they’d have been more concerned with the score-line.

It’s obviously not crime of the century, but – Liverpool fans, imagine an official account – representing the club – speaking like this…

Leave it to the supporter-led opinion blogs to react in such a way.

It comes across like a spoilt teenager who didn’t get their own way, and nothing like one of the (supposedly) best teams in Europe.

A couple of notable Liverpool fans on Twitter noticed the tone of the tweet and called City out for it. Take a look at their takes on it below:

Interesting tone from the official club account there… https://t.co/pts2eoj2BV

If by “one-sided” you mean one side was ahead for roughly 90% of it, then sure.

God what a cringey tone from an official account. https://t.co/1TjrjKb7Lm

Pep Guardiola has given Man City a ‘phobia of Liverpool’, according to club legend John Aldridge 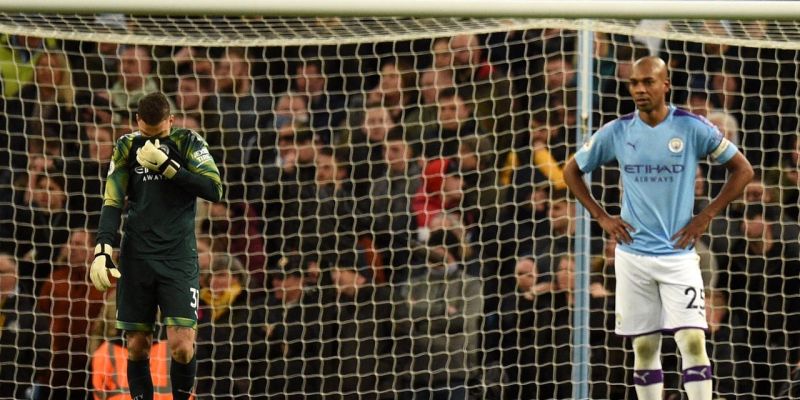