West Bromwich Albion were denied the chance to take the lead from a spot-kick against Manchester United last night, after David Coote overturned the decision to award the Baggies a penalty.

It’s not the referee’s first controversial call in recent weeks, with match official seemingly unwilling to even check for a foul (when on VAR duty) as Jordan Pickford ended Virgil van Dijk’s season with a horror tackle.

The decision against West Brom was a little different – the Baggies were awarded a spot-kick by Coote after Bruno Fernandes chopped down Conor Gallagher in the box.

But then the referee went over to the pitch-side monitor for a second look, and – somehow – it didn’t solidify his decision, but actually reversed it.

You can take a look at the video below and judge for yourself, but to us it looks like Coote has got it wrong again – pictures via Sky Sports.

David Coote watched multiple replays of this and came to the conclusion it’s not a penalty. How he’s officiating at the highest level is a joke #motd pic.twitter.com/PiyVwOpBsW 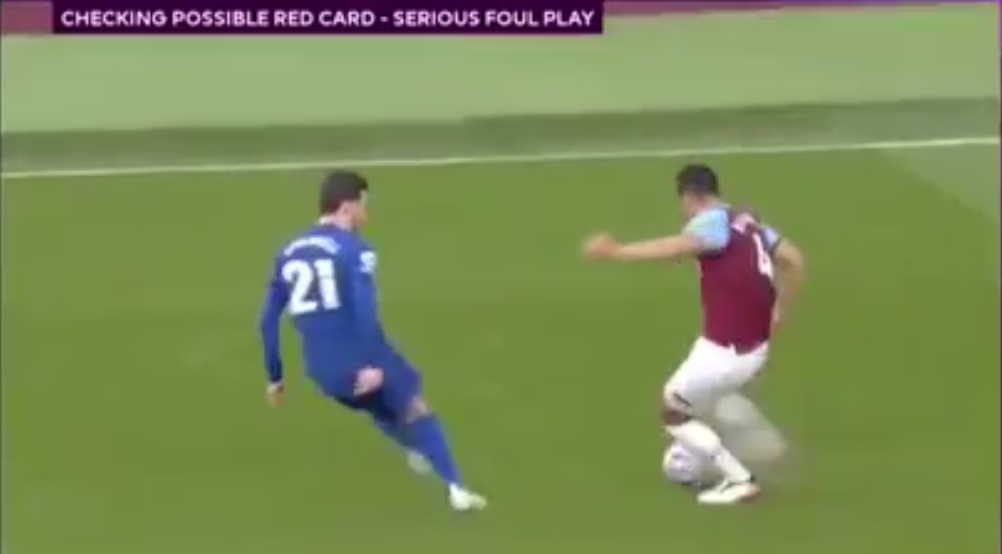 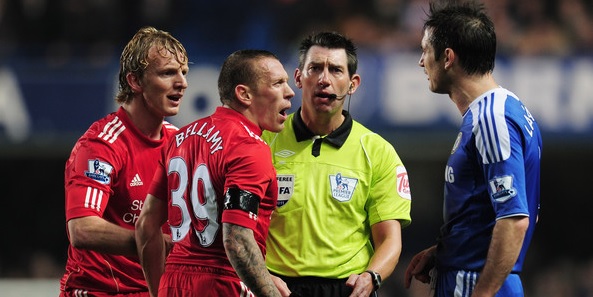