Jurgen Klopp has criticised the government’s plans to allow football fans back into stadiums across England – tier-depending – in an interview with BT Sports.

With Liverpool, and the North at large, having been savaged by Tory cuts and incompetence, Jurgen Klopp spoke for all of us when he voiced his lack of trust in the government and its plans, in a brilliant clip captured by Guardian writer, Sachin Nakrani.

Jürgen Klopp making no secret of his distrust of this Tory government: pic.twitter.com/YNyBMx7Iox

“I would love to trust any kind of decision that this government is doing, but it is so difficult,” Klopp said, ahead of the tie with Atalanta. “I hope it is not just another populist promise and in the end we will see it won’t work out. It doesn’t look like it is really thought through.”

The German’s words were met with virtual whoops and cheers (some our own) in the Twittersphere, with fellow Reds and neutrals alike flocking to the comments to applaud the German for his scathing assessment of Boris Johnson’s latest announcement.

We feel that several Twitter users accurately summed up the city’s collective feeling for Klopp in the comments, with the former Dortmund man hailed for once again capturing Liverpool’s political ethos.

Jurgen lives and works here… Whilst doing so he has every right to say whatever he likes about political matters especially when they affect people at the club.. Not only that every word he said is absolutely spot on

While it may be too soon for Boris to open the stadiums, the prospect of our club playing in front of the greatest fans in the world – even only the 2,000 (Tier 2) reported by the Evening Standard – once again, is a difficult temptation to ignore.

With a fraction of the stadium filled, things could theoretically be kept safe enough for those attending – and it would be a welcome boost to a side that has missed the roars of the Kop. 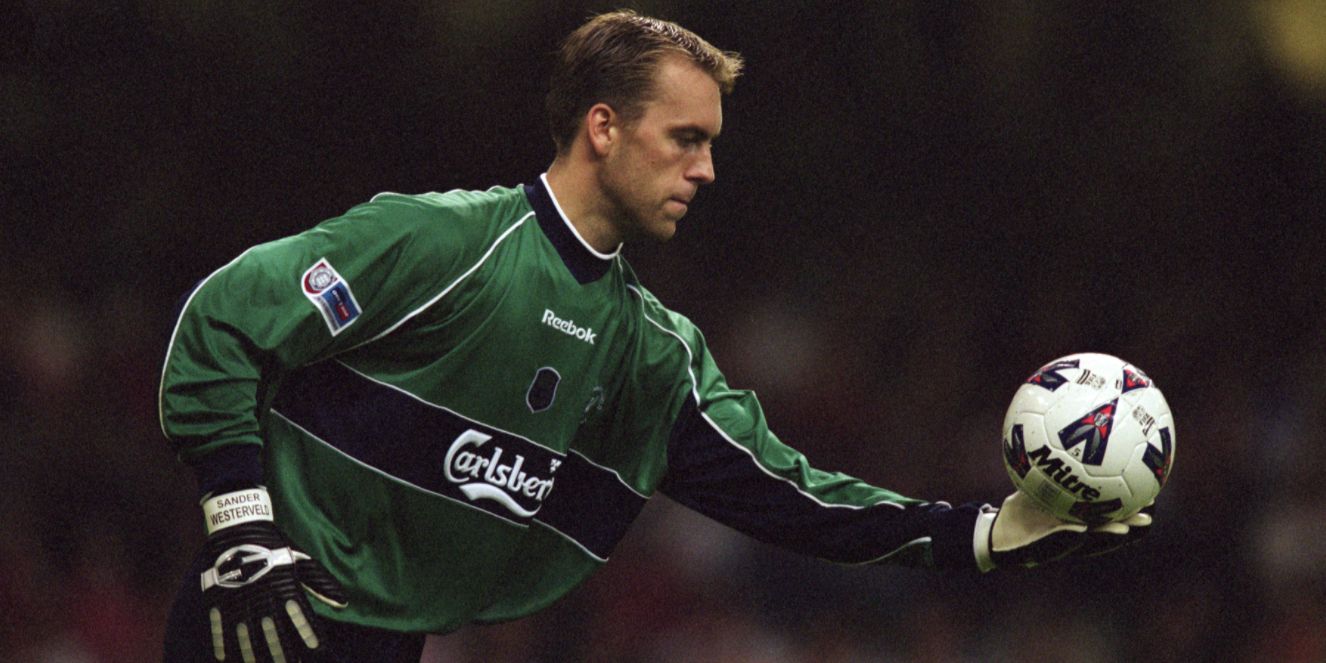