Liverpool head to the south coast tomorrow with arguably the fewest options ever at Jurgen Klopp’s disposal.

He’s without Trent, Virg, Gomez, Thiago, Keita, Ox and Shaq – and likely has to rest a couple as well given the upcoming fixtures.

But Graham Potter has reminded everyone that the frontline available to Jurgen Klopp is still arguably better than everything else on the planet, especially now Diogo Jota has arrived.

“They have got probably the best front four in world football, arguably, so credit to Liverpool, they have identified someone they think can help them strengthen and I think he has done that,” the Brighton boss told Sussex Live.

“Jota has settled in really well there and he fits what they are trying to do. He gives them another dimension and allows them to play with a front-four with Salah up front and Firmino as a number 10, that can work.”

We can see Klopp picking a team like this, tomorrow:

Ali between the sticks, with James Milner covering Trent at right-back. Andy Robertson comes back at left-back, with Nat Phillips partnering Joel Matip.

This allows Fabinho to step into midfield, with Gini WIjnaldum and skipper Jordan Henderson either side.

Up top, we think Sadio Mane will get a rest, with Mo Salah and Jota flanking Roberto Firmino. 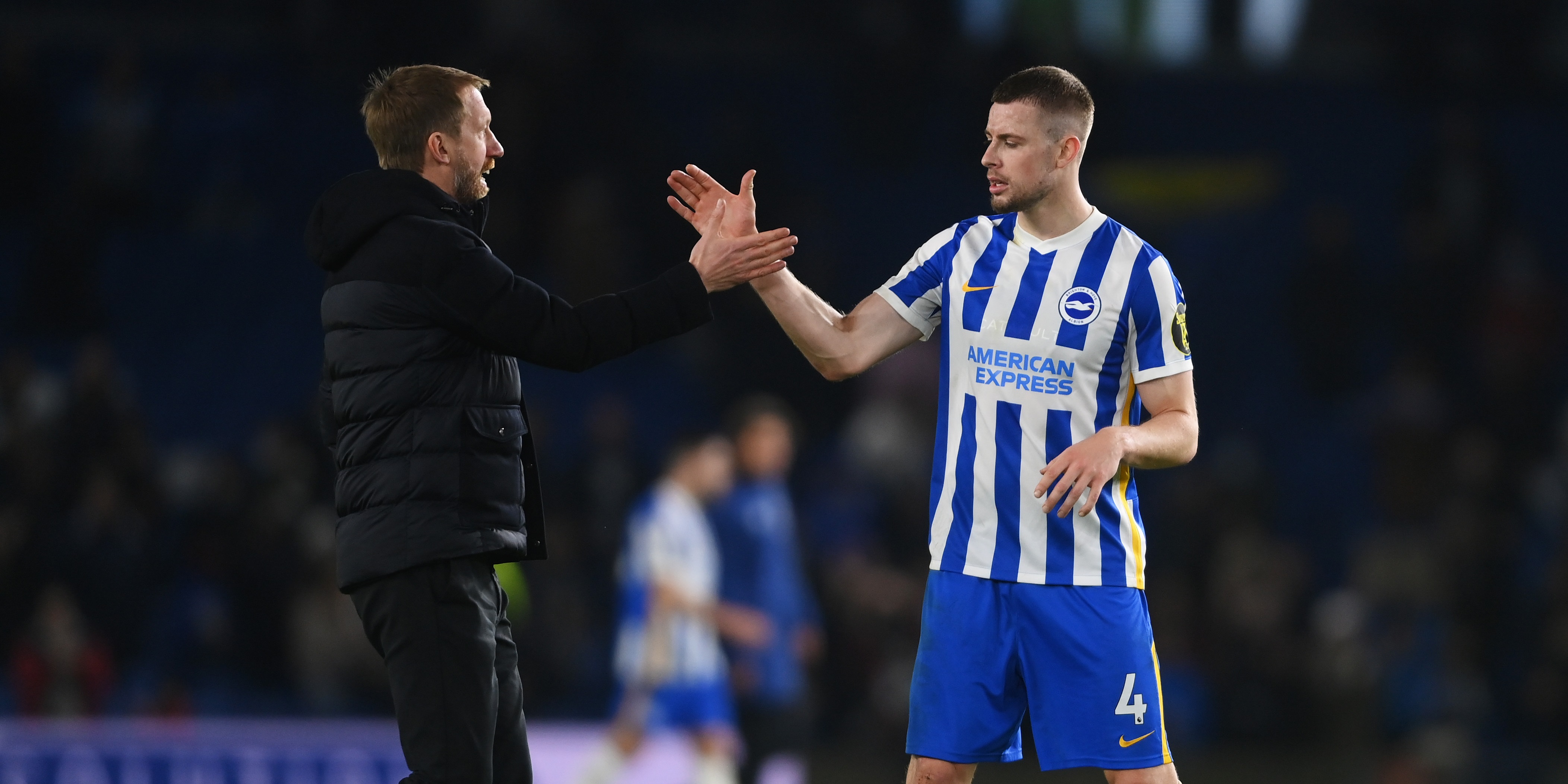 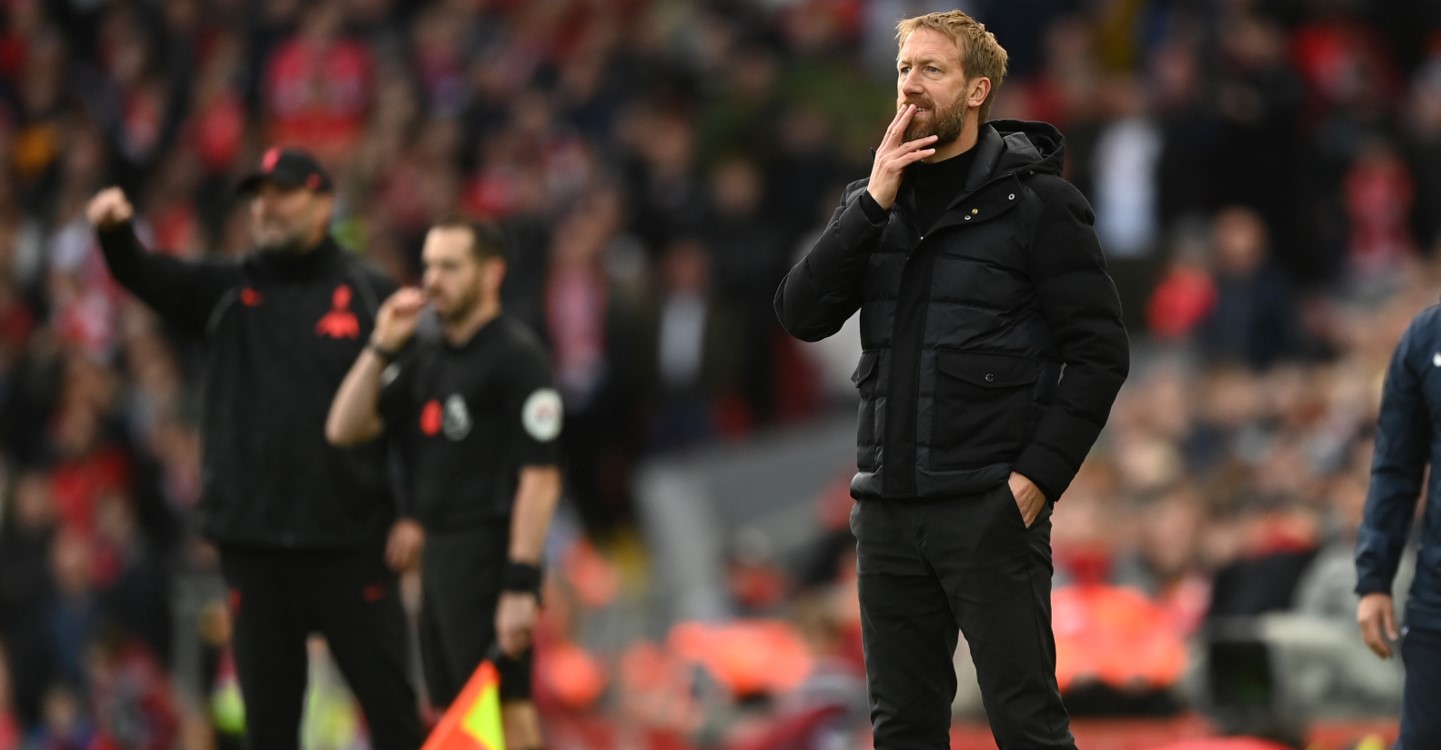 Exclusive: Former Liverpool forward calls for Graham Potter to be on the list of Jurgen Klopp’s potential replacements 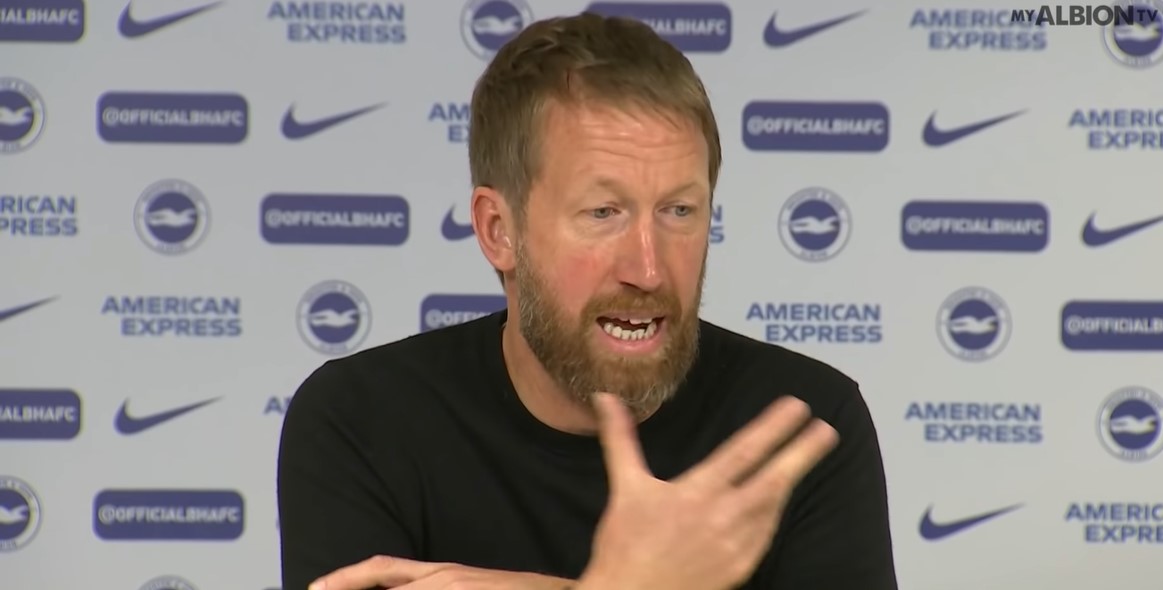 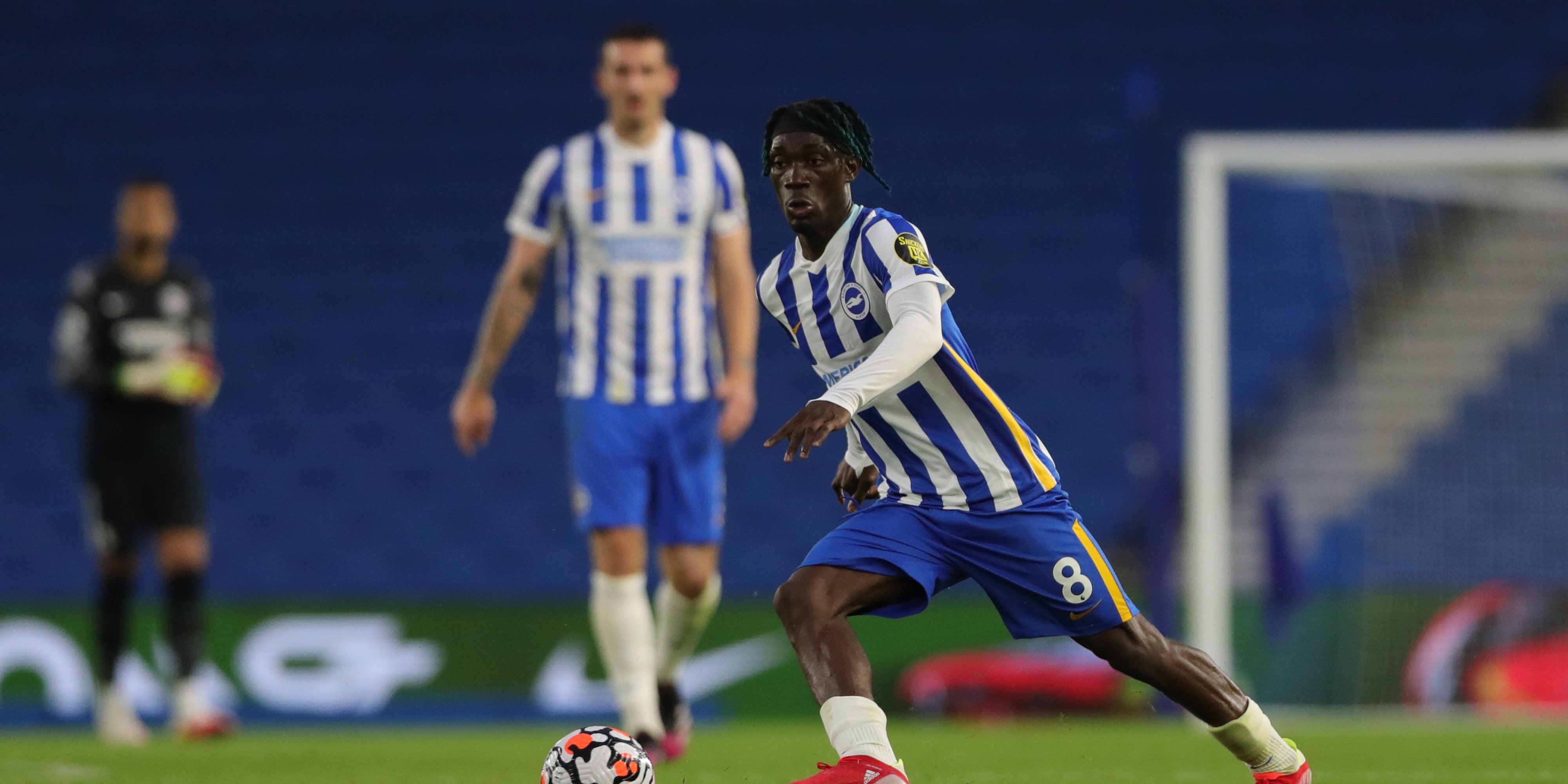