Erling Haaland is maybe the most lethal striker on the planet right now.

The young Norwegian has 17 goals already this season, which is ridiculous, especially considering six of them have come in the Champions League and that he’s only 20-years-old.

As a result, every single European giant would love to get their hands on him – and Dean Jones has explained all the behemoth’s respective opportunities of snatching the world-class forward.

Here’s what he had to say on Liverpool’s chances:

“In some ways this transfer makes a lot of sense for Haaland. Liverpool have a great relationship with his former club, RB Salzburg, as well as his current club Borussia Dortmund. Of course, Dortmund is where Jurgen Klopp made his name – and he still has good connections there. Klopp is an admirer and there are figures within the club who believe Haaland could be their next major signing,” he writes in Eurosport.

“However, in order for Haaland to arrive it is thought one of their current big names would need to leave. Liverpool have been careful about their spending over the past two years and are expected to continue on that path over the next 12 months.

“Of the big names it is felt Mohamed Salah would be most likely to leave Liverpool first, largely due to the combined factors of his ambition and growth in status. Both Barcelona and Real Madrid have been linked. Salah out, Haaland in does not seem likely right now, but it might be something to look out for further down the line.”

Haaland is a phenomenon, but one who’ll surely cost upwards of €100m.

Obviously a player of his calibre will be on our radar, but as we proved with Diogo Jota this summer and countless times before, Michael Edwards and Klopp are usually after the next big thing and not the latest hottest property.

Still, we wouldn’t complain! Right now, though, another attacker is by no means a priority.

One response to “‘Figures within Liverpool who believe Haaland could be next major signing,’ says Dean Jones” 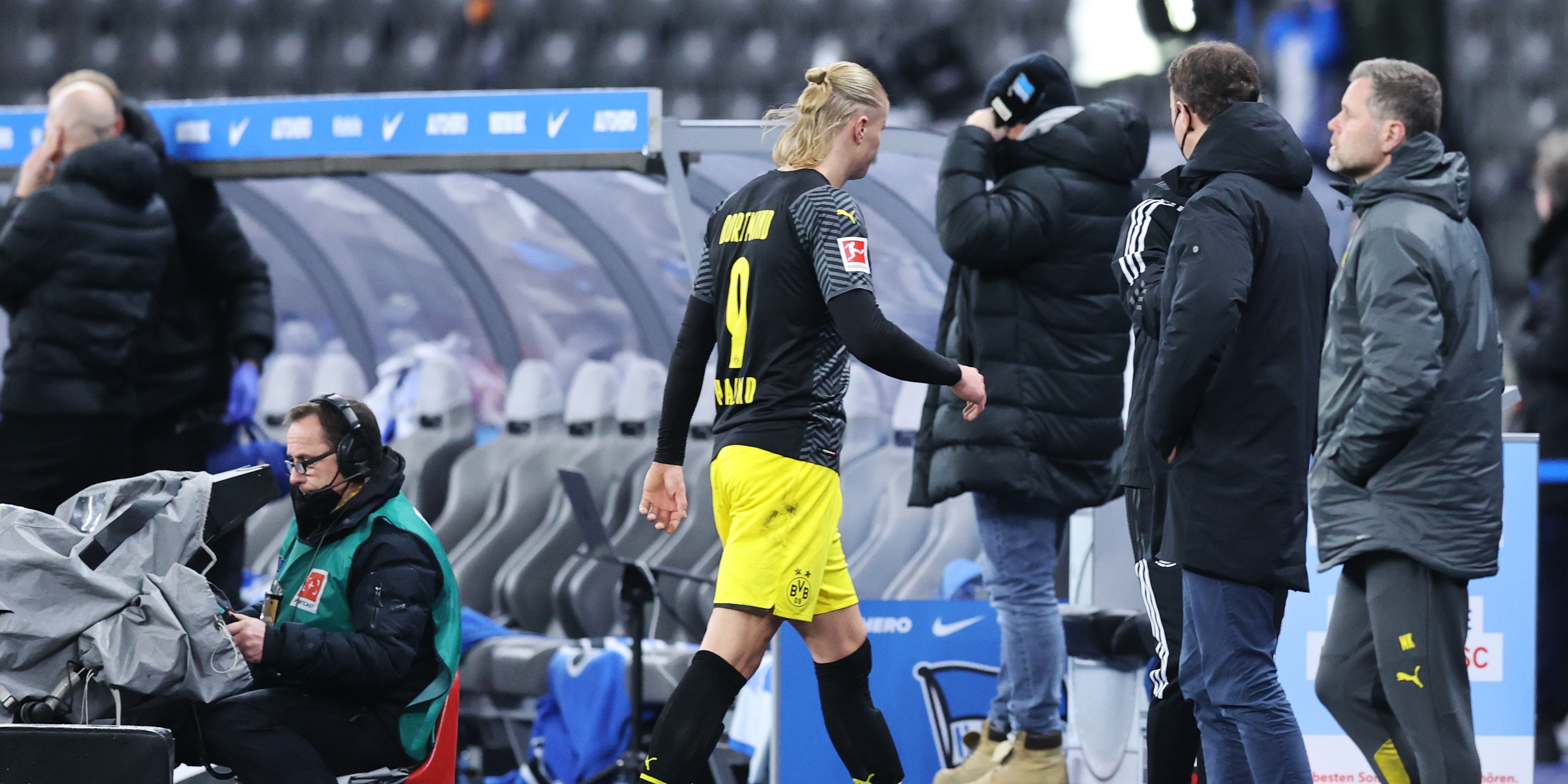