A recreation of Ben White’s positioning in VAR’s offside call on Mo Salah during the Brighton stalemate at the weekend, has further called into question the legitimacy of the decision.

The model, created in the MagicPoser app, closely analysed whether VAR was right to use White’s right boot as the offside line.

As you may have already guessed, the model demonstrates that the line favoured by those in the VAR Hub at Stockley Park is more than a little skewed – have a look at the pictures below (via Reddit): 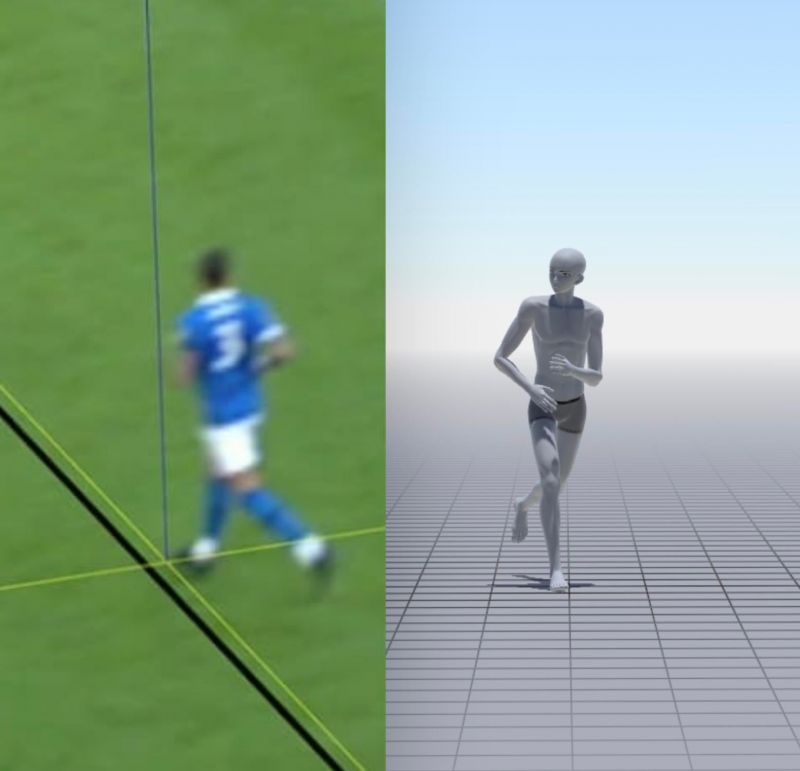 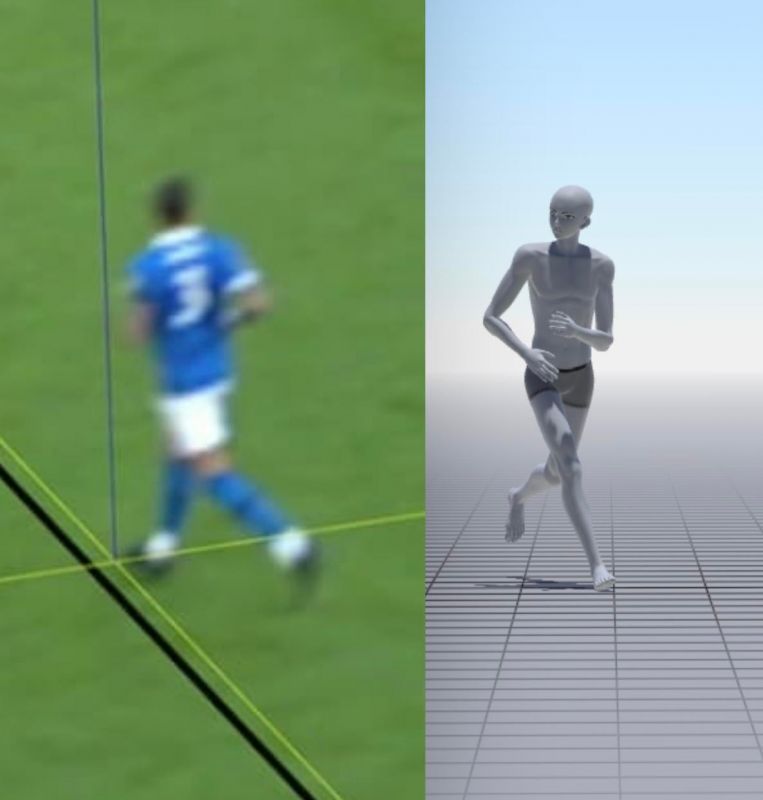 As can be observed from the first reconstruction, it would appear that the line should have been moved from the right boot to the player’s left shoulder.

Even if we assume that the Brighton defender’s right leg was stretched far across his body as he angled towards goal, it would seem a highly unnatural position, to say the least, for White to have his right boot planted past his left shoulder.

While that may be impossible for the referee on the pitch to discern, it highlights the difficulty for VAR in demonstrating a ‘clear and obvious’ error.

Hopefully there won’t be as many contentious calls in tonight’s Champions League fixture, as Liverpool host Ajax in the group stage at Anfield.

VAR aside, we’re looking forward to what we imagine will be another exciting affair under the Anfield lights.